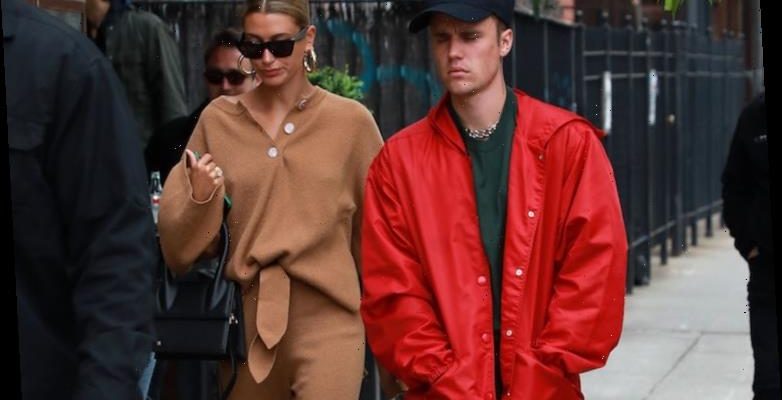 Celebrities are constantly the subject of photographs. Everywhere they go, they’re surrounded by cameras clicking away as they capture images of them getting out of cars, shopping, eating with their families, or secretly holding hands with someone they’re not yet known to be dating.

There have even been arguments that photographers should be held to stricter legal restrictions to keep celebrities safe. After all, Princess Diana’s tragic and untimely death is at least partially credited to aggressive paparazzi.

While attempts to legally reign in the hordes of photographers swarming celebrities haven’t met much success, the celebrities themselves are now on the receiving end of some legal troubles over the photographs. This time, they’re getting sued for posting pictures of themselves. How can that be?

Well, it has to do with the intersection of copyright and privacy laws. 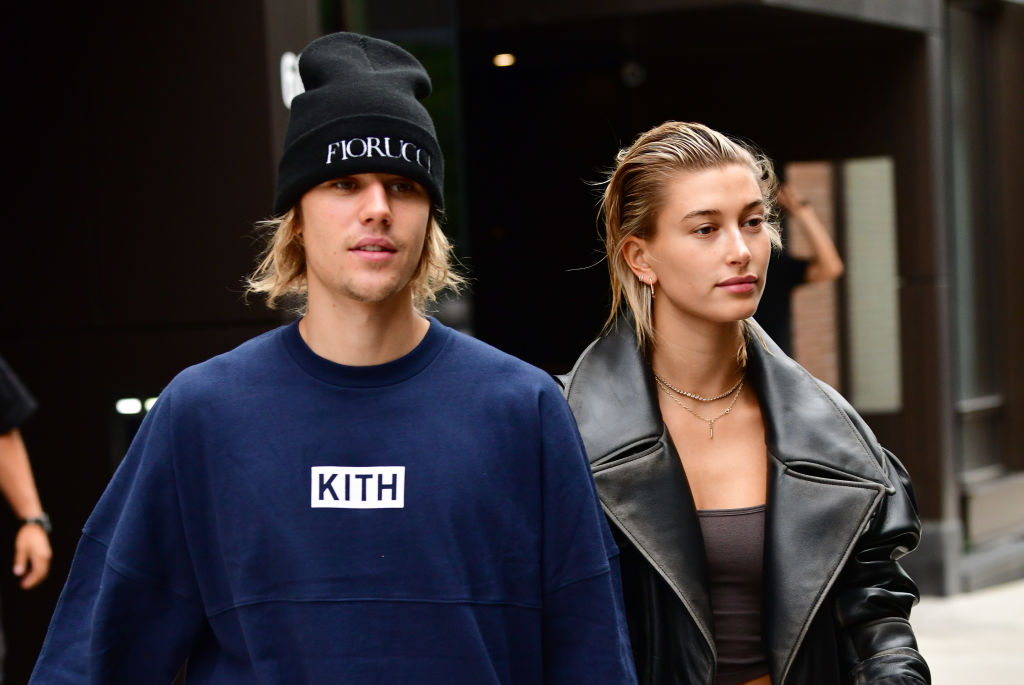 Taking pictures in public is legal

In America, most pictures taken in public are completely legal—whether the subject of that photograph has given permission or not. This is because the law is centered around the concept of a “reasonable expectation of privacy.” This means that if someone is out and about in a public space, that person cannot reasonably expect privacy and is therefore fair game for photographers.

As the general counsel for the National Press Photographers Association explains, “There’s a big difference of taking a picture and the use of a picture. If I take a picture of someone on the street they don’t really have a right to tell me that I can’t take their picture. They can ask nicely, ‘Hey, would you mind not taking my picture?’ But they can’t enforce it, because there isn’t a law.”

As one might imagine, this has the potential to lead to some uncomfortable situations. People’s wardrobe malfunctions, overwhelmed parenting moments, illicit affairs, and drunken behavior are all available for photographic documentation if they’re happening in the public sphere.

Generally speaking, the person who takes the photograph owns the rights to that image. After all, photography is an art. There may be millions of pictures of the Eiffel Tower, but it takes a combination of skill and artistic vision to get one that’s worthy of being a magazine cover image. Photography is more than just the subject of the photograph. It is also the skill, perspective, and patience of the photographer that creates the final image.

There are, however, some limits to what the copyright holder is allowed to do with an image of someone else. The subject of the photograph has rights surrounding the way their image and likeness is represented. The person with the copyright can post it on their own website, use it in journalistic stories, or sell prints. They cannot, however, use it in a commercial advertisement without permission.

When it comes to celebrities, though, photographers don’t need to put the image in an ad to make money. Being able to sell prints or sell a story to a media outlet with the image included can be a lucrative option.

Celebrities are getting sued for posting pictures of themselves

All of these legal hoops intersect to get us to the headlines we’ve been seeing lately. Celebrities are being sued by photographers when they post pictures of themselves on social media.

Most recently, the stories have revolved around Justin Bieber. He shared a picture of himself exiting a car and wearing a gray shirt. The Instagram post received more than 3 million likes. The photographer, Richard Barbera, says that he owns the photograph and that Bieber did not have permission to share it on his account.

Khloe Kardashian, 50 Cent, and Jessica Simpson have all faced similar lawsuits for sharing photographs they didn’t own.

While it may sound ridiculous for a celebrity to get sued over posting a picture of themselves to their own social media page, journalism and photojournalism are in a world of upheaval, and some of the people doing this work are struggling to protect their images and make sure that they can make a living from their craft.