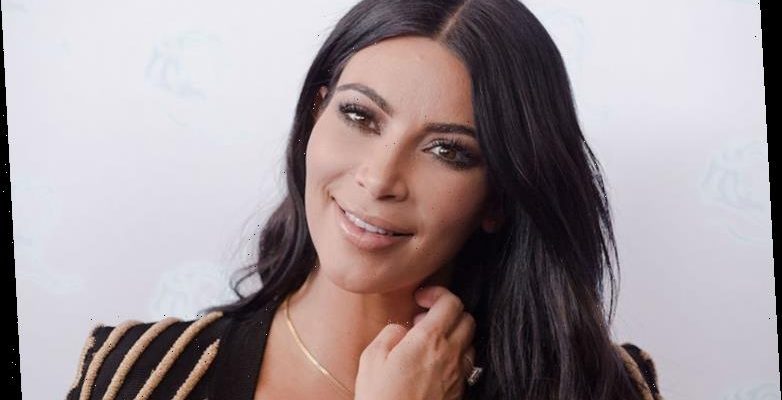 Kim Kardashian West is arguably one of the most famous women in the world. The reality star got her start on Keeping Up With the Kardashians, but these days, she’s doing so much more than that. Just like us, though, she was once a teenager who fawned over celebrities (and now, of course, millions fawn over her). But who was Kardashian West’s first celebrity crush? 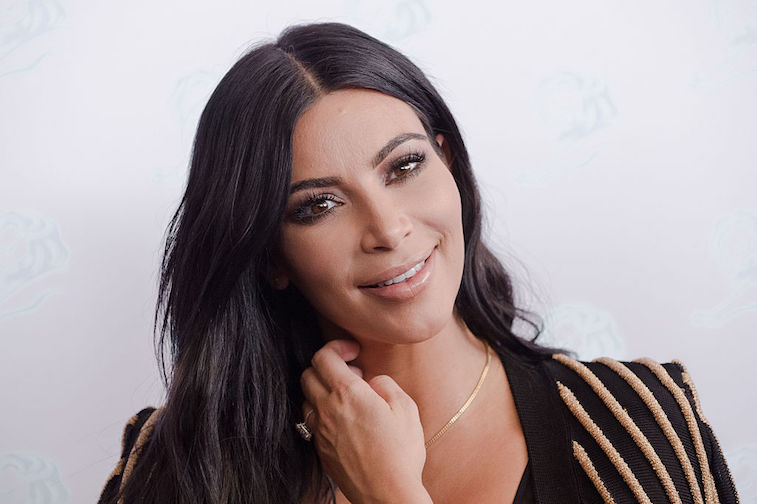 Back in the early 2000s, Kardashian West started hanging outwith the right people (Paris Hilton), which helped her get her name out there.She had broken into the modeling industry and was just starting to build hercareer when her family signed on to their now-famous reality show.

Since the show premiered in 2007, Kardashian West has built several multi-million-dollar brands. She launched KKW Beauty and KKW Fragrance in 2017, and her Shapewear line, Skims, debuted in 2019. Today, she’s worth nearly $400 million.

Kardashian West has been with her now-husband, Kanye West, since 2011. But prior to that relationship, she dated several well-known figures. Kardashian dated rapper Ray J (with whom she filmed the infamous NSFW tape), but she also spent a while with former NFL player Reggie Bush. Then, she dated former NFL player Miles Austin and former NBA player Kris Humphries (who could forget the infamous 72-day marriage?). Kardashian West was also linked to soccer star Christiano Ronaldo and musicians Nick Lachey and John Mayer. Plus, she married a music producer briefly when she was only 19.

She recently admitted her first celebrity crush was Johnny Depp

Kardashian West recently spent some time with heryoungest sister, Kylie Jenner, and the two discussed many things fans hadwanted to know about them. Jenner did her older sister’s makeup while the twotalked about various topics regarding their personal lives.

Though Kardashian West didn’t end up with Johnny Depp, shedefinitely seems happy with the way her life has played out. Kardashian Westand Christian rapper Kanye West met years ago, but they started dating back in2011 — shortly after she split from Kris Humphries. In 2012, the two learnedthey were expecting their first child, daughter North.

The couple was married in a lavish ceremony in Italy in 2014. Since then, they’ve welcomed three more children: Saint, Chicago, and Psalm West. The two have talked about having as many as seven kids, though they seem to have their hands full with four, so it’s unclear whether they’ll end up with so many. Kardashian West’s life seems to be organized chaos with the kids, but for as busy as she’s been, she seems to love being a mom.