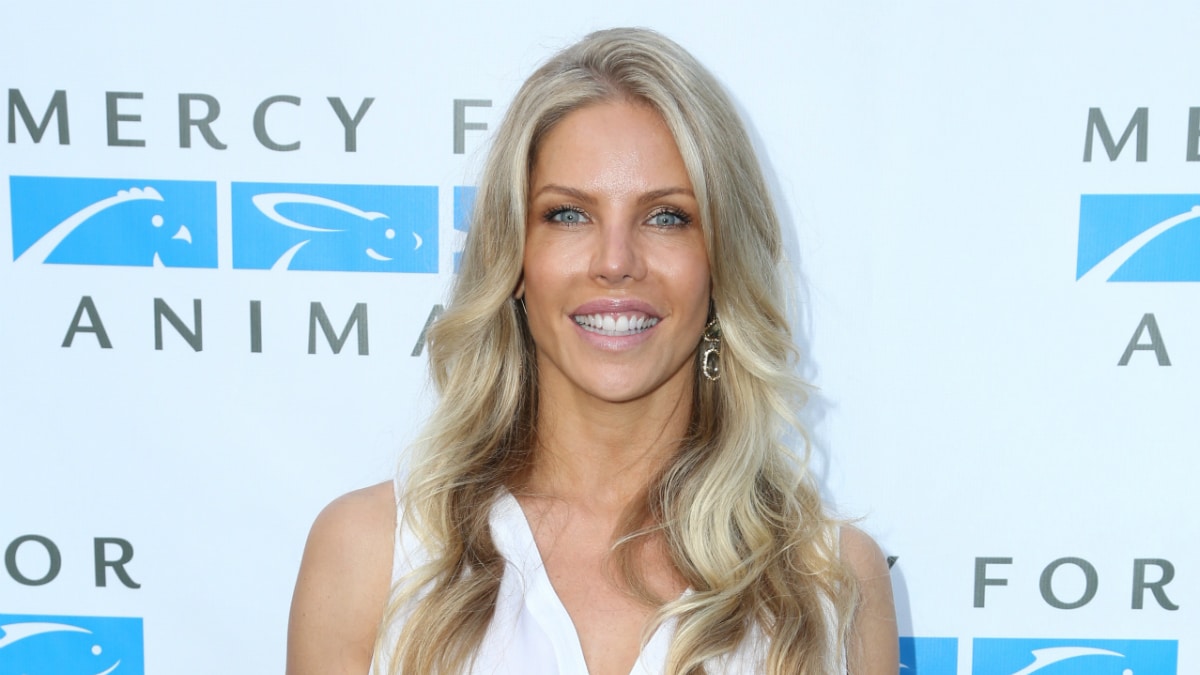 Alex Rodriguez proposed to Jennifer Lopez over the weekend as the two vacationed in the Florida Keys. Nearly everyone was happy for the couple but clearly not Jose Canseco, who took to Twitter on Sunday night accusing A-Rod of cheating on J.Lo with his ex-wife Jessica Canseco.

The A-Rod cheating accusations came via a string of tweets from Jose Canseco, starting with one that read, “Watching World of Dance watching J.Lo text Alex Rodriguez little does she know that he is cheating on her with my ex-wife Jessica poor girl she has no idea who he really is.”

Then, Canseco took it a step further, explaining how he allegedly knew what was going on between his ex-wife Jessica and Jennifer Lopez’s fiance.

He wrote, “I was there a few months back with her when he called her on her phone.”

Then Canseco seemingly offered to defend her honor, challenging A-Rod to a fight. “Alex Rodriguez I challenge you to a boxing match or an MMA match anytime you want,” he tweeted again.

After Twitter erupted over accusations that A-Rod has been cheating on Jennifer Lopez with Jessica Canseco, Jose doubled down on his claims. He wrote, “I am willing to take a polygraph to prove that what I’m saying about Alex Rodriguez is 100% accurate.”

So who else wants to see Jose Canseco and Alex Rodriguez, both retired MLB stars, duke it out in an MMA ring?

As many on Twitter are sipping on this piping hot tea, others want to know more about Jessica Canseco, the woman that Jose claims has been messing around with Jennifer Lopez’s man.

Who is Jessica Canseco?

If you’ve ever watched Hollywood Exes, the now-cancelled VH1 series about, well, Hollywood exes (and professional athlete’s exes and even R. Kelly’s ex-wife Drea) then you probably have a good idea of who Jessica Canseco is.

Jessica Canseco has also been featured in other reality series’ including The Mother/Daughter Experiment: Celebrity Edition alongside her daughter, Josie Canseco as well as playing herself on the TV series Home & Family. Jessica also played the role of Tiffany in the movie Gettin’ It in 2006.

On Instagram, the former Hooters waitress lists herself as a TV personality, entrepreneur and a cosmetic and medical micro-pigmentation specialist Bev Hills.

She also lists a Los Angeles phone number for appointments and it’s a safe bet that her phone is ringing off the hook right now as many want to know if she was really hooking up with Alex Rodriguez.

Jessica was married to Jose Canseco from 1996-1999 and together, they share a 22-year-old daughter, Josie Canseco, who is becoming known in her own right as a model and the June 2016 Playboy Playmate of the Month.

In addition to her marriage to Jose, Jessica Canseco was also married to Garth Fisher, a plastic surgeon best known for appearing on Extreme Makeover. Clearly, Jessica and Garth are still on good terms since she just posted a photo of dinner with him a few days ago.

Great dinner and so much fun with @garthmd and @bh_movement! and so nice to meet you Alon!! Next time we will have the entire restaurant joining us so get your bag of ? ready?? #goodtimes #amazingfriendships

Jose and Jessica Canseco also seem to be on good terms now despite claims that Jose was abusive during their marriage.

The retired MLB star was sentenced to one year of probation after pleading no contest to hitting Jessica back in 1998.

So far, Jessica hasn’t responded to Jose Canseco’s claims that Alex Rodriguez has been cheating on Jennifer Lopez with her. Then again, neither A-Rod or Jennifer Lopez have said anything about it either.

If Jessica Canseco really was spending time with Alex Rodriguez, it would be hard to believe she didn’t know about Jennifer Lopez. After all, the pair have been in a very highly publicized relationship since 2017 and started making major headlines again over the weekend when A-Rod proposed to J.Lo with a $1 million engagement ring while on vacation.