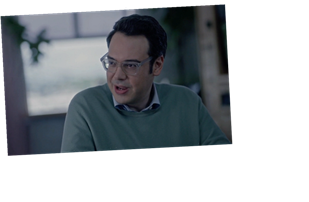 At the beginning of the episode, which is titled "Grand Canyon," Regina (Christina Moses) was enjoying a busy brunch at her restaurant when her old friend Elon (Nelson Franklin) arrived to visit. She introduced him to Gary (James Roday), Maggie (Allison Miller), Delilah (Stéphanie Szostak), and Delilah’s new baby Charlotte. Regina told her friends she hadn’t seen Elon in five years, but he used to go to her old restaurant all the time. It all seemed like a normal interaction, until Elon said something strange to Delilah; he told her he was sorry for her loss, even though no one had told him anything about a loss. That’s when Elon revealed he’s a psychic. 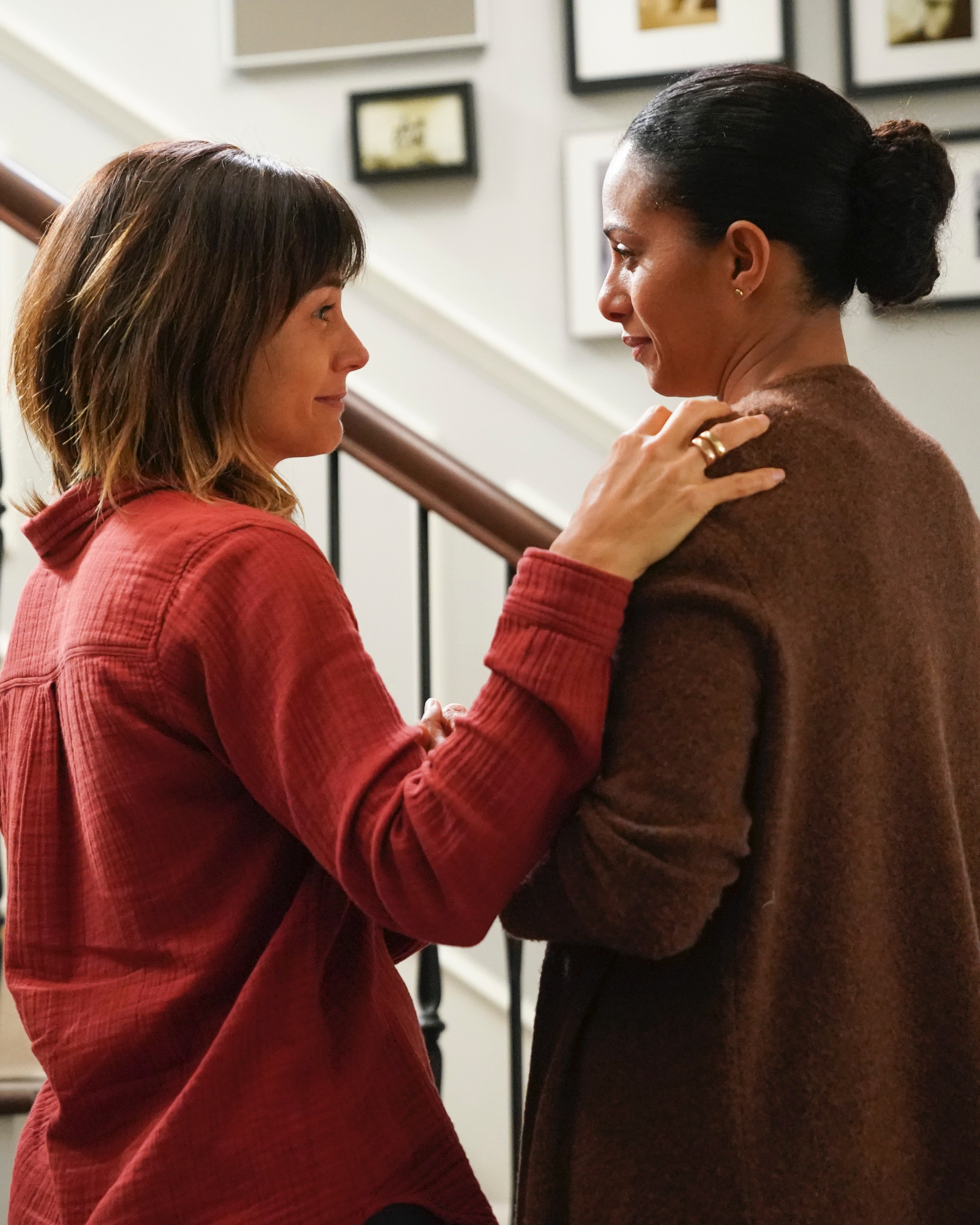 That’s right. A Million Little Things has introduced a self-proclaimed psychic character, which means some of the main players got the chance to get even more in touch with their feelings (if that’s possible). Delilah was awestruck by the fact that Elon knew she had suffered some kind of loss, since her husband Jon (Ron Livingston) died at the very beginning of Season 1. Gary, on the other hand, was a little more suspicious of Elon’s powers, since he believes psychics are scammers (which is extra hilarious, since Roday played a fake psychic in the series Psych). Nevertheless, Elon kept his cool around Gary, and Delilah and Maggie decided to visit him for a private reading.

Elon explained that he acts as a medium between the living and the spirits who choose to join him. Gary may have rolled his eyes at him, but Elon had Delilah and Maggie’s full attention. They waited for Elon to connect with Jon, but were surprised when Elon started bringing up details that didn’t relate to Jon at all. At first, Gary seemed vindicated in his skepticism of Elon, but then Elon revealed the spirit he was talking to wasn’t someone’s husband; he was someone’s brother. Suddenly, Maggie was in tears because she realized Elon had connected her with her late brother Chad, who died in a car accident.

With so many emotional traumas in A Million Little Things, it seems like the main characters could use someone like Elon to help them grapple with all of it. As of Oct. 3, it’s unclear if Elon will return for future episodes, but since Delilah didn’t get the closure with Jon that she was looking for, perhaps she’ll go to Elon again to try to get in touch with Jon one more time.