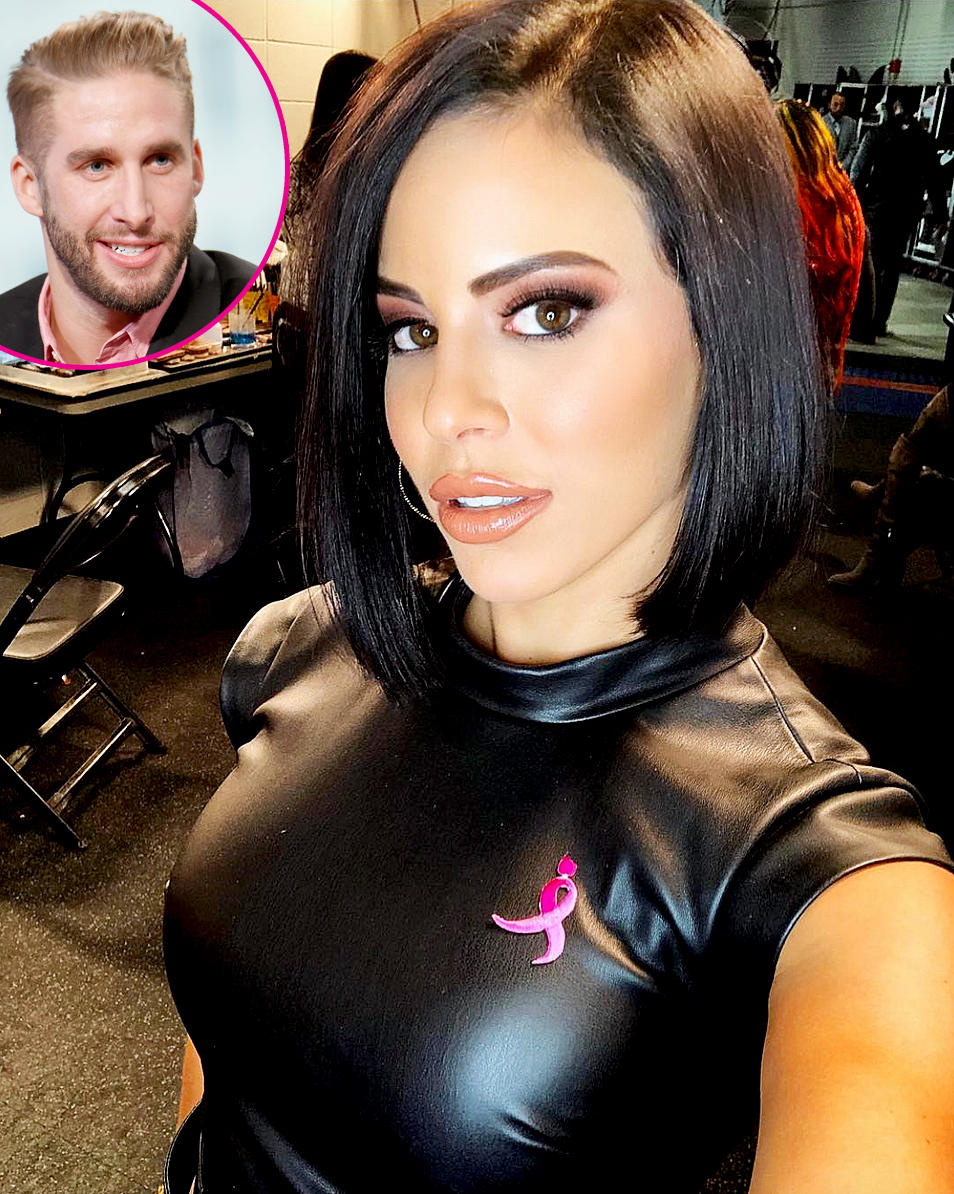 Moving on already? Shawn Booth has been spotted with WWE host Charly Arnolt one month after spitting from fiancée of three years, Kaitlyn Bristowe.

A source previously told Us Weekly that Booth and Arnolt, both 31, “met this weekend” at a fitness event in New York City.

Although the pair do not follow each other on social media and have yet to address the romance speculation, an eyewitness previously told Us that they looked “way too close” to be friends on a flight to Nashville on Monday, December 3. One day earlier, the pair were seen enjoying brunch with friends at The Gem Saloon in the city.

Scroll down to find out more about Arnolt!

She’s a Certified Personal Trainer.
“The weight room has been a part of my life for a long time,” she said on Joe DeFranco’s Industrial Strength Show in December. “I was an athlete growing up, I played sports throughout my entire childhood, through high school …  Always been athletic, always been into working out and staying fit.”

She’s a WWE Host.
The athlete started working for WWE in 2016 after reporting for multiple news outlets. She regularly appears on their Monday Night Raw special.

She Loves Stand-Up Comedy.
Arnold had her first show in July 2015 and noted in her WWE.com profile that she has “dabbled in stand-up comedy.”

She’s an ESPN On-Air Personality.
Arnolt joined ESPN in October as a host for Sports Center and relocated from Orlando to New York City.