It’s no secret Mary-Kate and Ashley Olsen like to keep their private lives… you know, a secret. Even though Mary-Kate’s divorce became front-page news in May 2020, the older of the Olsen twins (by two minutes, FYI) continues to keep a low profile. Few people even know who Ashley Olsen is dating — or that her boyfriend is basically the opposite of MK’s soon-to-be-ex Olivier Sarkozy. Currently, Olsen is romancing 31-year-old artist Louis Eisner, and the two have reportedly been dating since 2017. (Elite Daily reached out to Olsen’s rep for comment on the relationship but didn’t hear back in time for publication.)

According to Grazia, Olsen and Eisner were first spotted together in Oct. 2017 at Hammer Museum’s Gala in the Garden in Los Angeles. An insider reportedly told Radar that the pair met through mutual high school friends and were close for years before they started dating. In Feb. 2019, another insider told Radar that Eisner likes his privacy, which is why he never accompanies Olsen on the red carpet. "It’s not that they are trying to keep their relationship on the down low," the source claimed. "Louis just doesn’t like the spotlight — even less so than Ashley." Sounds like a perfect match! 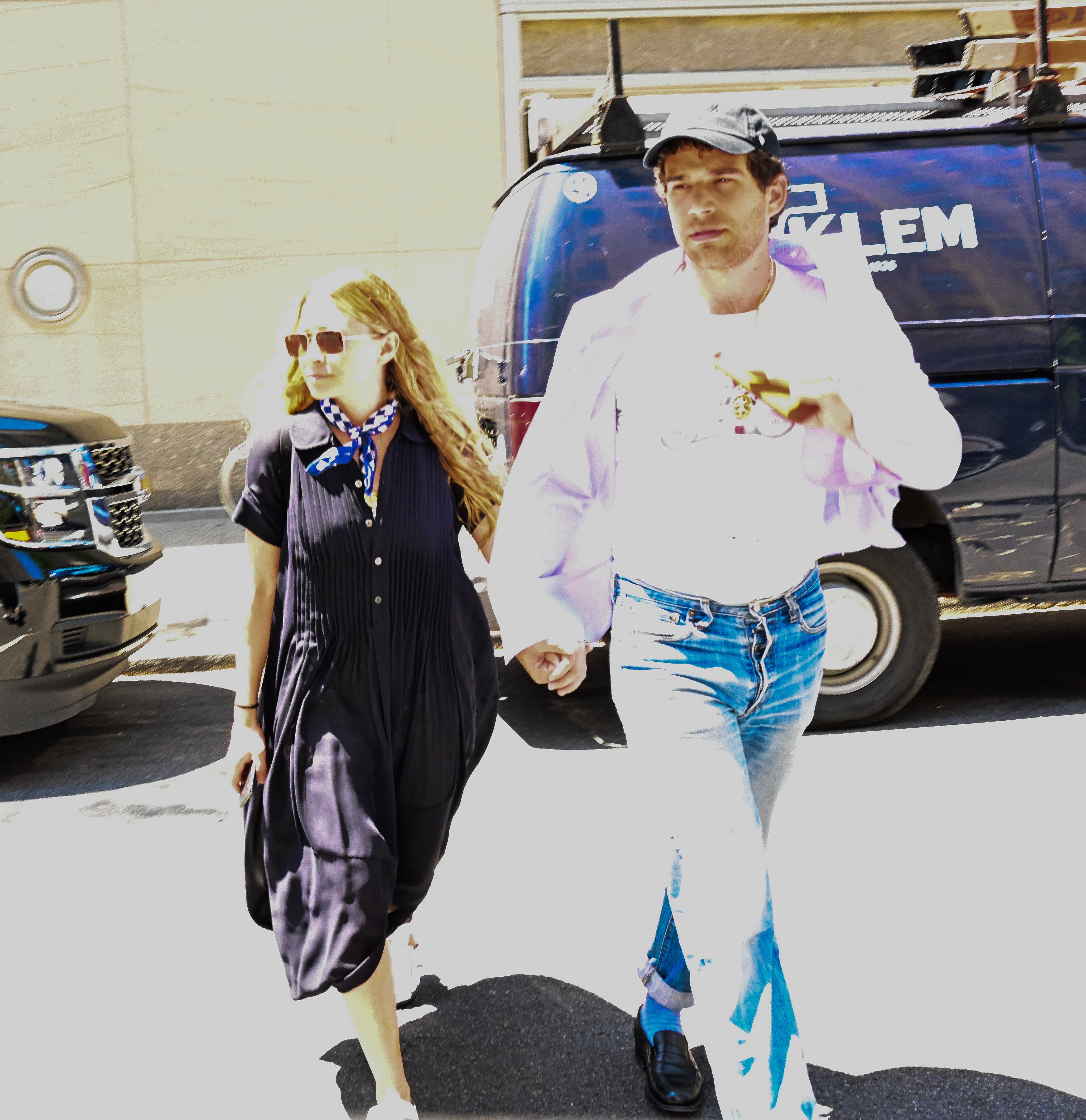 Though Olsen and Eisner keep their relationship pretty hush-hush, the two have been spotted looking loved-up together a handful of times. In June 2019, the couple enjoyed a joint 33rd birthday celebration with MK and Sarkozy, and in Nov. 2019, they were photographed on what appeared to be a double date night with Olsen’s twin in New York City. In July 2019, the duo even sparked engagement rumors while out-and-about in Pacific Palisades, California. According to Us Weekly, Olsen wore a simple black band on her left ring finger, though the rumors were never confirmed.

A 2010 feature with Interview noted that Eisner graduated from Columbia University with a degree in art history, after which he joined an artist-run organization called The Still House Group. Eisner likely got the art gene from his mother, Lisa Eisner, who is a photographer and jewelry designer. Lisa reportedly "knows Ashley through their connection to the fashion world," according to a source for Radar.

Though Eisner has a public IG account, he posts far more pics of his art than he does personal photos. According to his profile on Artsy, the eclectic artist is known his variety, though he mostly paints "large-scale ambient backgrounds with their sitters missing" (translation: portraits without subjects) and graphic pieces that "feature recognizable images, like popular cartoon characters." Fun fact: Ivanka Trump is apparently a fan, as she reportedly bought one of Eisner’s pieces back in 2013.

In Sept. 2018, a source reportedly told Radar that — while Olsen and Eisner are "very much in love" — they aren’t in a rush to walk down the aisle. "He’s a long-term relationship kind of guy, but he doesn’t follow societal norms," the source said of Eisner. Even if these two do decide to tie the knot, I have a feeling the ceremony will be just as low-key as their romance. 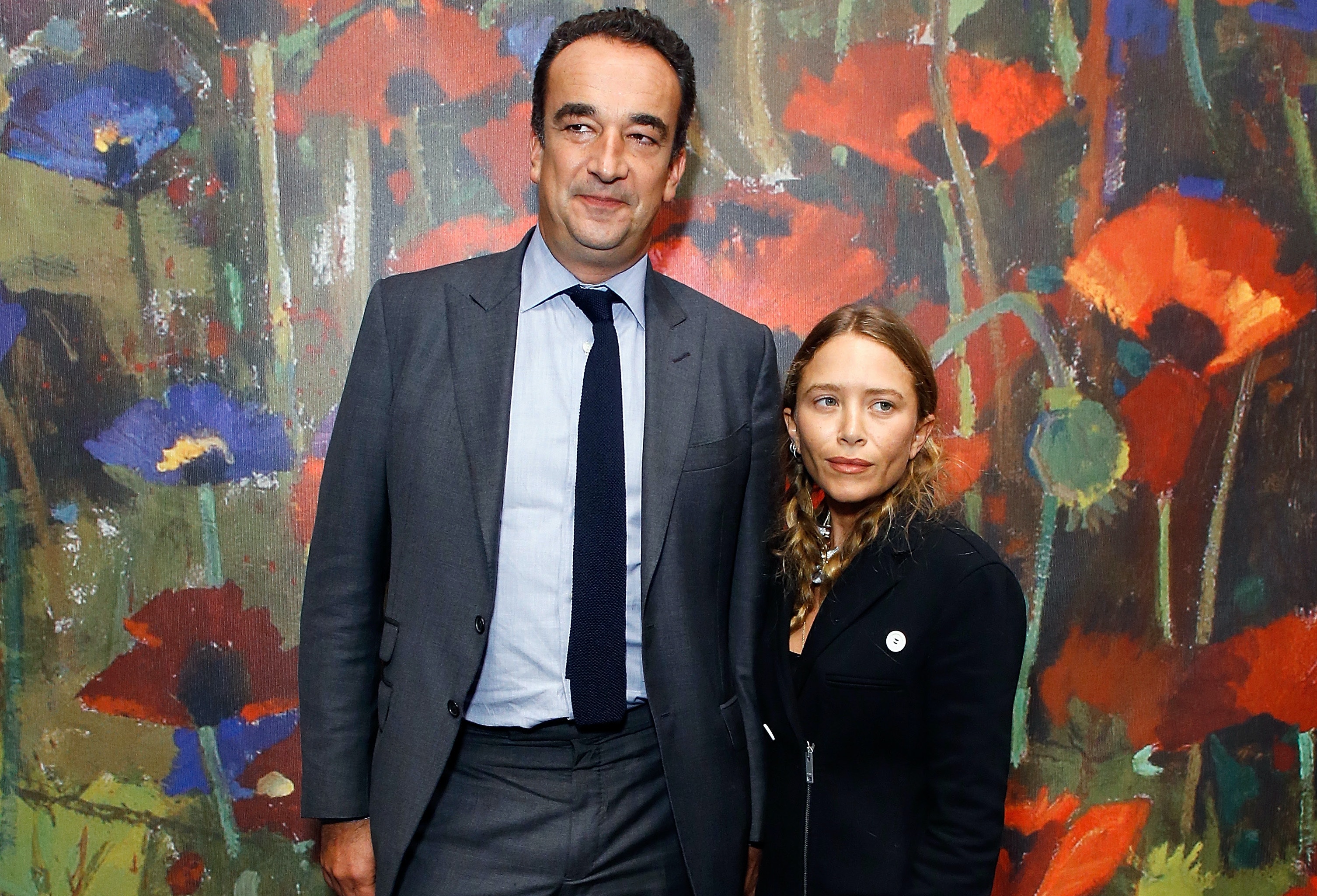 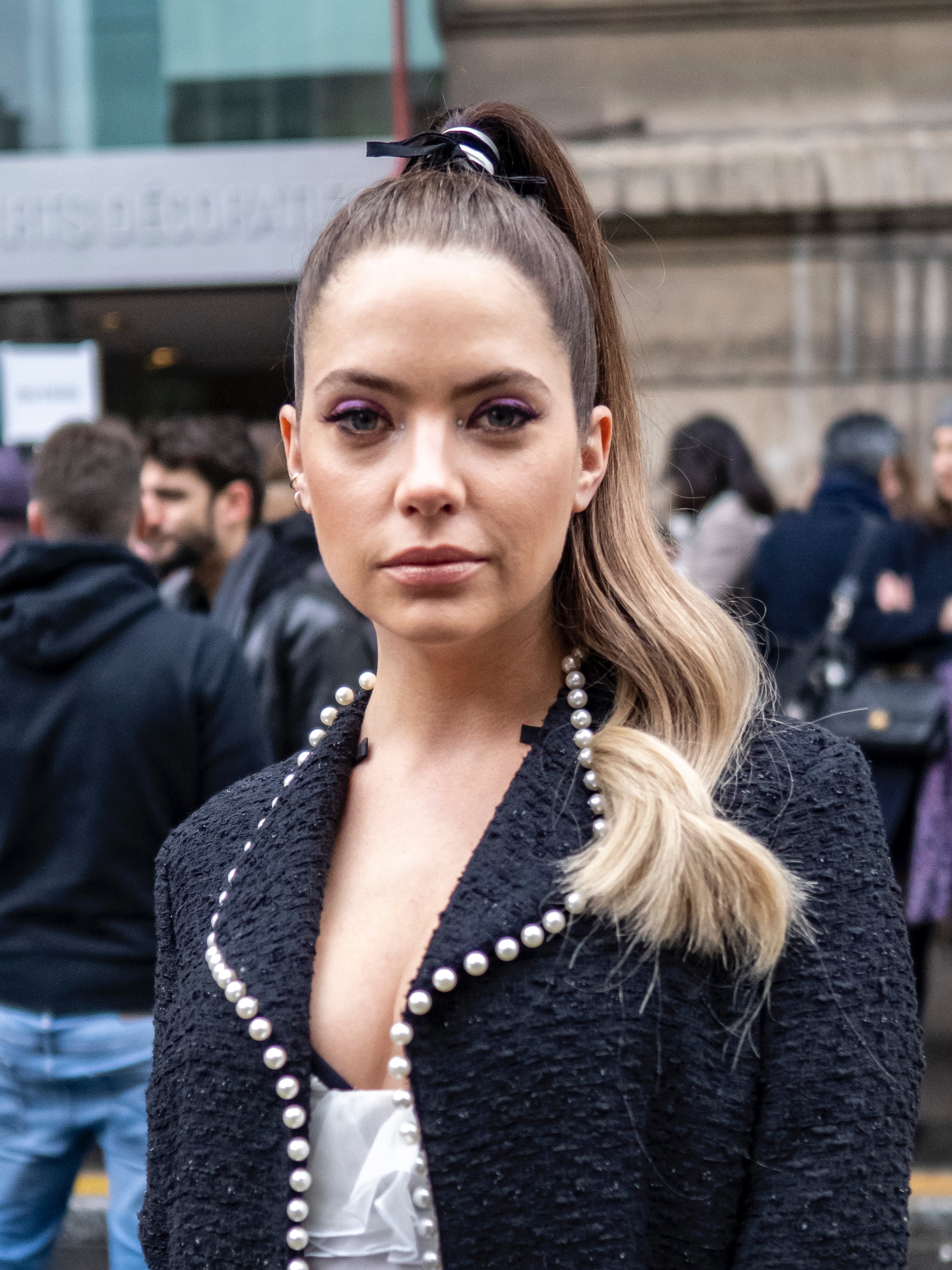 Are Ashley Benson & G-Eazy Dating? Here’s Where The Rumor Comes From