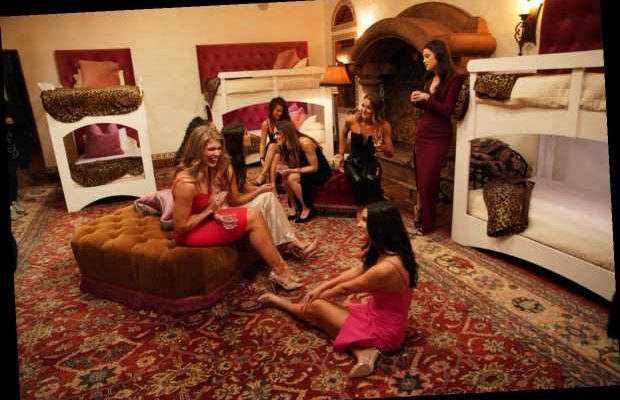 Two rose ceremonies are officially in the books and fans had to say goodbye to more contestants on the newest Bachelor spinoff. So, who goes home on Bachelor: Listen To Your Heart Week 2? The April 20 episode was filled with tears, tunes, and spilt tea, and at the end, three contestants had to say their final goodbyes.

This week, the guys were handing out roses and it turns out, even the more established couples were feeling the pressure. In addition to everyone trying to figure out where they stood with one another, the group took in three new women: Natascha, Ruby, and Mariana.

The teaser after the series premiere promised plenty of drama surrounding Natascha, and fans were eager to watch it unfold. Basically, the 33-year-old is friends with Trevor’s ex, Sierra Nielsen, who he was dating during his American Idol days. According to Natascha (and Trevor, eventually), he "emotionally cheated" on Sierra. After the new contestant confronted Trevor, he had to fess up to Jamie, who cried but then seemed fine, so either he’s a very good talker or there was some heavy editing. At the end of the episode, Trevor gave Jamie his rose, and neither contestant seemed too happy to see Natascha stay in the competition, thanks to a rose from Ryan.

The drama is about to hit maximum Bachelor levels tonight ? #ListenToYourHeart

The other major source of drama this episode was Brandon’s rose. Mel, Savannah, and Julia all felt a connection with him, but after Brandon went on a steamy jazz date with Savannah, where they sang a sexy version of "Fever," things seemed pretty set.

However, Julia still wasn’t over Brandon, even though everyone (including Brandon) thought she was. Despite the date she went on with Sheridan, she seemed unsure about what she wanted — so unsure, in fact, that she pulled Brandon aside during cocktail hour, kissed him, and seemed certain she was getting his rose. He chose Savannah in the end, thus eliminating a heartbroken Mel. Luckily for Julia, Sheridan gave her another chance by offering her his rose.

In addition to Mel, Cheyenne (who had a connection with Matt, but he picked Rudi instead) and Week 2 newcomer Mariana were also sent home. While those three might not have found their forever duet partners, the remaining musically-inclined contestants still have a chance to hit the right notes for each other as the six-week special continues Mondays at 8 p.m. ET on ABC. 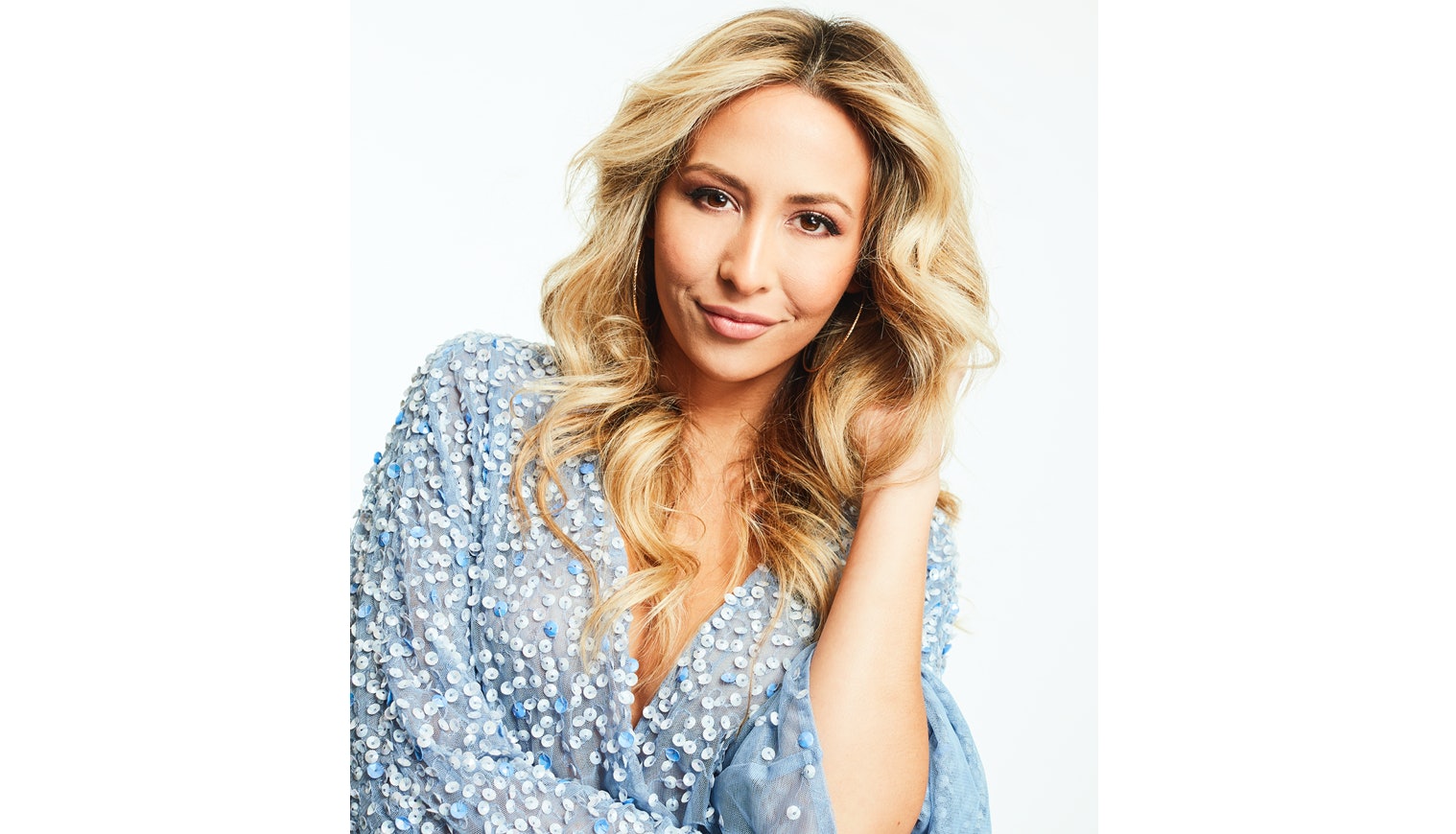 Who Is Natascha On ‘Bachelor: Listen To Your Heart’? She’s Well Connected 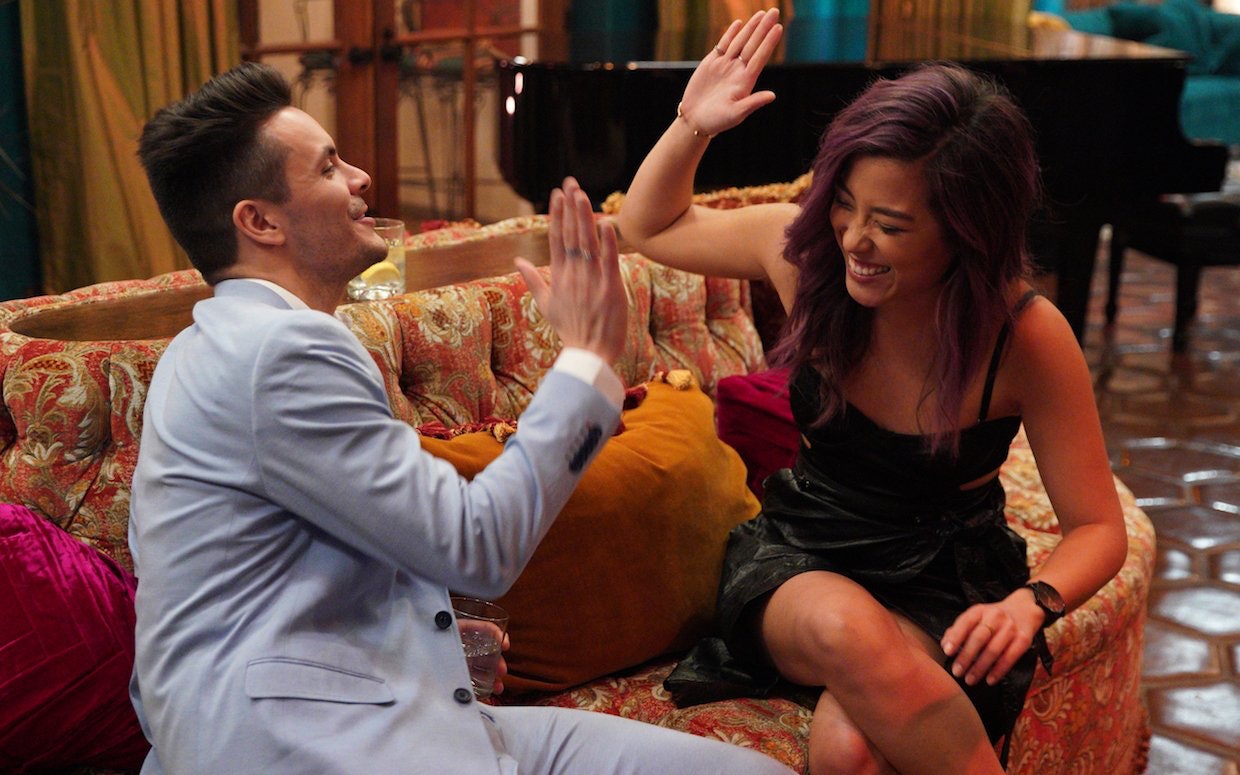 What Is The ‘Bachelor: Listen To Your Heart’ Prize? Here’s What We Know 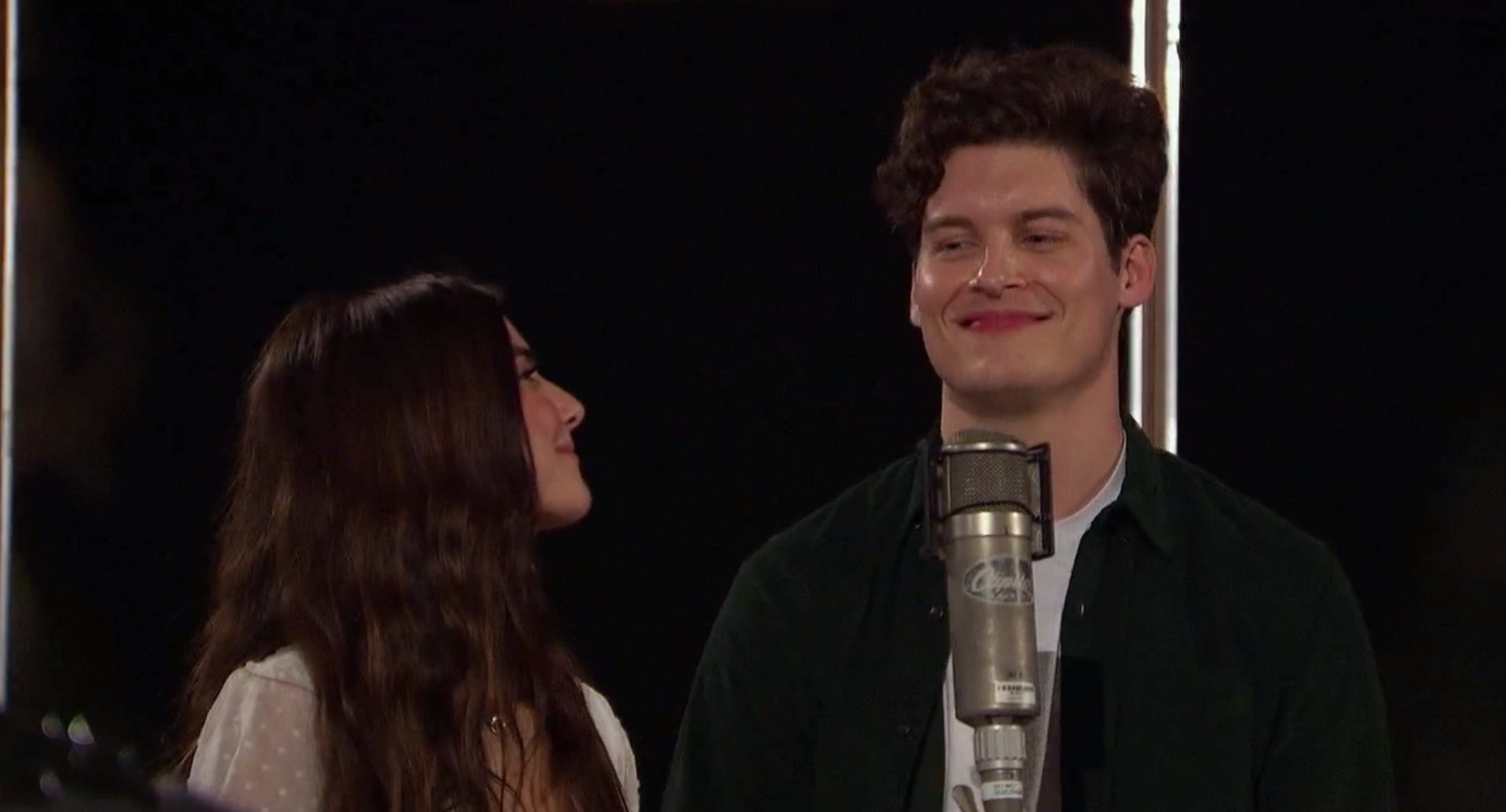