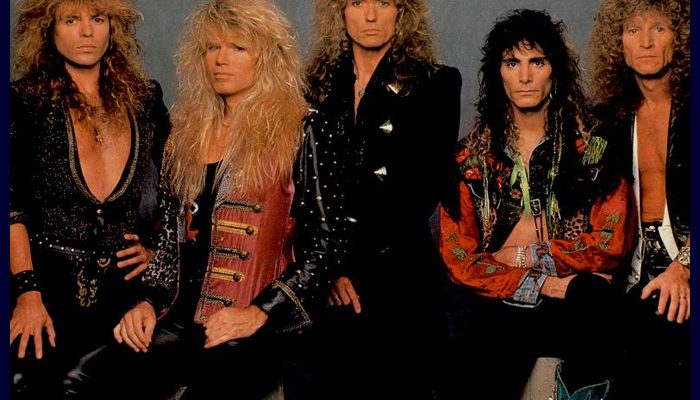 Whitesnake has released the official slideshow video for the song “Comin’ Home” from the band’s The Purple Album.

The Purple Album was their last studio album, released back in 2015.

Whitesnake have planned a “Flesh & Blood World Tour” and a new studio album of the same name for 2019.

Whitesnake frontman and founder David Coverdale said he and his bandmates are excited and looking forward to playing across the globe in 2019 on what will be a continued celebration of the 40th anniversary of the hard rock group.

“I am so honoured and grateful to have toured this incredible world we share, for over 40 years, celebrating and enjoying unforgettable moments with millions of people…all of whom have joined me on this amazing journey,” he stated.