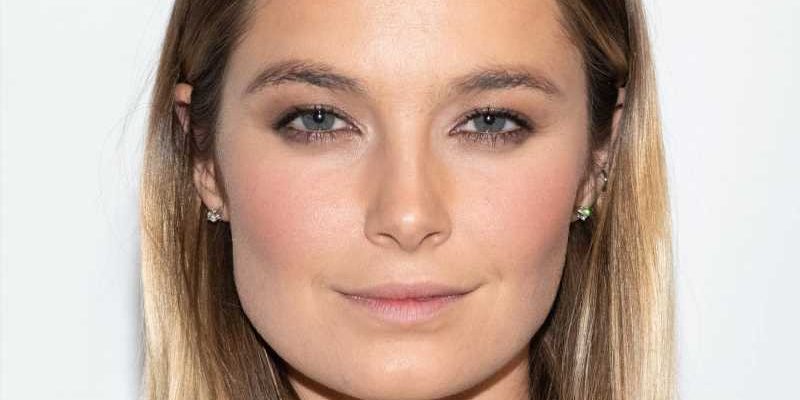 For years, lingerie brand Victoria’s Secret has been known for its sexy fashion shows and “Angels” like world-renowned models Gisele Bündchen, Adriana Lima, and Gigi Hadid. But on June 16, Victoria’s Secret announced a major revamp that said goodbye to the “Angel” era in favor of a group of diverse ambassadors called “The Victoria’s Secret Collective” (per the New York Times).

The bold move was met with mixed reactions. Tyra Banks, who was Victoria’s Secret’s first Black contract model in 1995, took to Instagram with a post that praised the brand for its decision. “I’m proud that in my lifetime, I’m witnessing a beauty revolution,” the “America’s Next Top Model” host wrote. “To the new collective of bada** ROLE models, I may have cracked that door open, but y’all are charging through. Keep on keepin’ on until we all LOSE COUNT of how many are breaking through behind you.” But another former Victoria’s Secret model had a less positive response. Who is she and why is she slamming the brand? 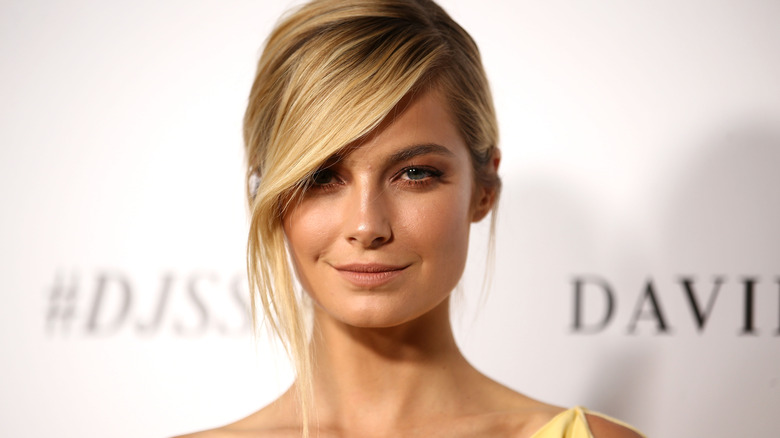 For Australian model Bridget Malcolm, the Victoria’s Secret relaunch may be “too little, too late.” In a TikTok video posted on June 27, the catwalk queen lashed out at the brand for their impossible beauty standards. “I found my bra from the 2016 Victoria’s Secret fashion show,” she captioned her post (via Daily Mail). “It is a size 30A (8A), I am now a size 34B (12B) which is healthy for me.” In the video, Malcolm then tried on the bra and shared photos of her walking the runway in 2016 to demonstrate how underweight she’d been at the time. “Look how big it was on me, the sadness behind my eyes from the 2016 show breaks my heart,” she added, telling fans she was later cut from the show the following year because “my body did not look good enough.”

In 2018, Malcolm went public with her anorexia battle in a blog post that detailed the dark side of the modeling industry (per USA Today). “I was expected to remain a hip size of 35 inches or under,” she wrote. “Some models maintain the required size effortlessly. I am not one of those girls.” Now that she is healthier, Malcolm branded Victoria’s Secret’s bid to repair its public image as “performative allyship.”

And after what she’s been through, fans are sympathizing! Malcolm’s eye-opening video has already racked up over 1.6 million views and garnered 267,000+ likes.