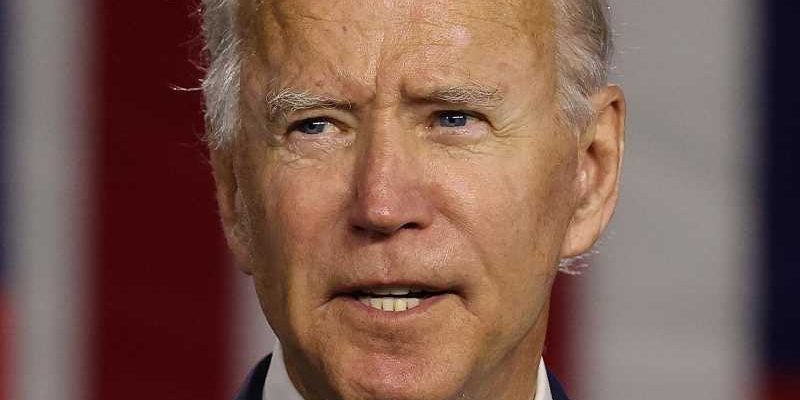 Throughout his presidency, Donald Trump was known for his contentious relationship with the press. The former president never shied away from sparring with the media during press conferences, and his sometimes harsh words made headlines quite frequently. One of the former President’s favorite things to do was call reports “fake news,” and he never shied away from expressing his opinions, even if they were unpopular to many.

In March 2020, a reporter for One America News Network asked Trump for his thoughts on “left-wing media,” per The Washington Post, and he held nothing back. “It amazes me when I read the Wall Street Journal, which is always so negative,” he said. “It amazes me when I read the New York Times, it’s not even — I barely read it, you know, we don’t even distribute it in the White House anymore, the same thing with The Washington Post.” And he didn’t stop there. “It’s corrupt news… They’re saying we’re doing a great job, everybody’s saying, then you’ll read this phony story… The press is very dishonest — they are siding with China, they are doing things they shouldn’t be doing,” he continued. And guess what? That was not the first nor the last time that he clapped back.

For his part, President Joe Biden seems to have a slightly better relationship with the press than Trump did and his conferences are a little tamer. However, in a press conference, he showed that he too can have a “Trump” side. 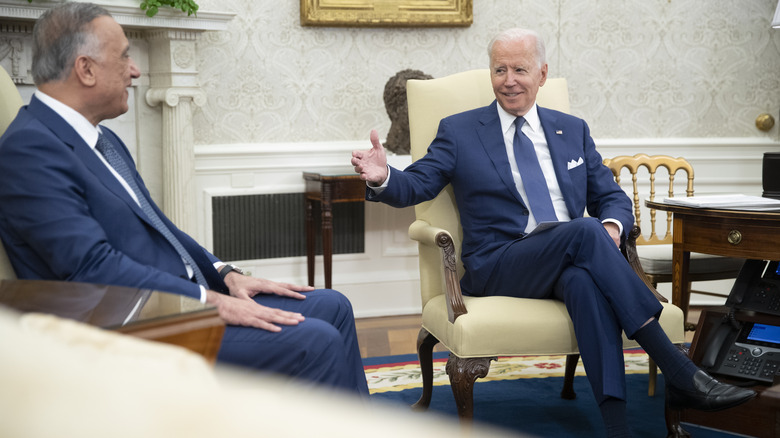 At a press conference in late July, President Joe Biden lashed out at NBC reporter Kelly O’Donnell. During a question and answer session in the Oval Office, Biden was fielding questions about Iraq with Iraqi Prime Minister Mustafa al-Kadhimi. O’Donnell got off-topic, asking him about a report that suggested Veterans Affairs Secretary Denis McDonough is making Department of Veterans Affairs staffers get the COVID-19 vaccination. Biden’s response was not what you would expect.

“You are such a pain in the neck. But I’m going to answer your question because we’ve known each other for so long. It has nothing to do with Iraq,” Biden shot back before actually answering the question that O’Donnell posed. “Yes. Veteran Affairs is going to in fact require that all docs working in facilities are going to have to be vaccinated.”

Many people raised their eyebrows over Biden’s comments and took to social media to express their displeasure. “@JoeBiden @POTUS gets to call a reporter a ‘pain in the neck’ because she asked a valid question about the @DeptVetAffairs. He’s a bully who can’t stand being given important and tough questions,” one person tweeted. “Joe Biden just called a female reporter ‘a pain in the neck’. Had Trump said it, it would be news for weeks. Because Biden said it, the partisan mainstream media tries to play it down,” another claimed. As for O’Donnell? She didn’t seem to mind Biden’s comment as she replied, “I take that as a compliment, Mr. President.”