During an appearance on Watch What Happens Live with Andy Cohen Tuesday, the 49-year-old television personality opened up about everything she has planned for her nuptials to Luis Ruelas. So far, the couple has decided on the celebration taking place in New Jersey instead of abroad in Italy. Teresa has even chosen her bridesmaids!

The Real Housewives of New Jersey star revealed that she plans to have eight people stand by her side during the ceremony, and surprisingly none of her co-stars made the cut! Not even her sister-in-law Melissa Gorga! When Andy Cohen asked if she would be a bridesmaid, Teresa simply said “no,” adding:

What is even more shocking is the fact that Melissa may not even know this yet! Andy then pressed if the revelation would be a surprise to her brother Joe Gorga’s wife, to which she responded:

Yikes! We are sure she will get an invite to the wedding, but still what a diss from Teresa! Fortunately, Melissa probably won’t take the news too harshly, as she previously told US Weekly that she expects only Teresa’s daughters to be involved.

Elsewhere in the interview, the reality star extended an invite to guest Loni Love and Andy, who she hopes brings his friend Sarah Jessica Parker along. However, that may be a far off dream if the Bravo host has anything to say about it:

“We’ll talk about it. There’s a decent chance I won’t be there with Sarah Jessica if I get invited.”

Thoughts on Melissa not being a bridesmaid? Let us know! 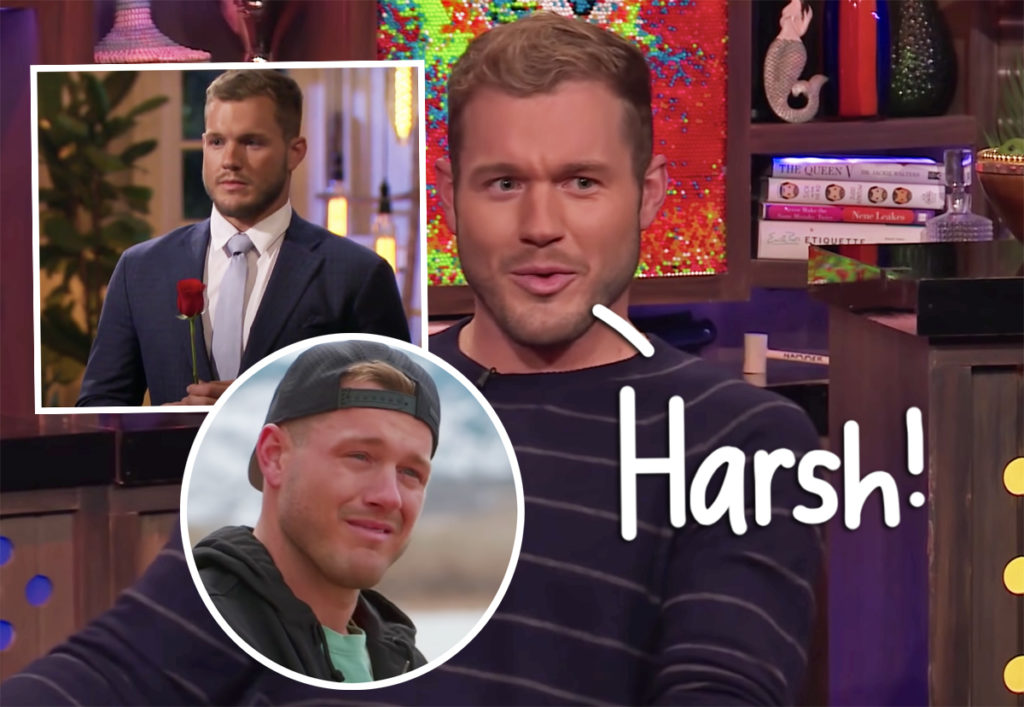 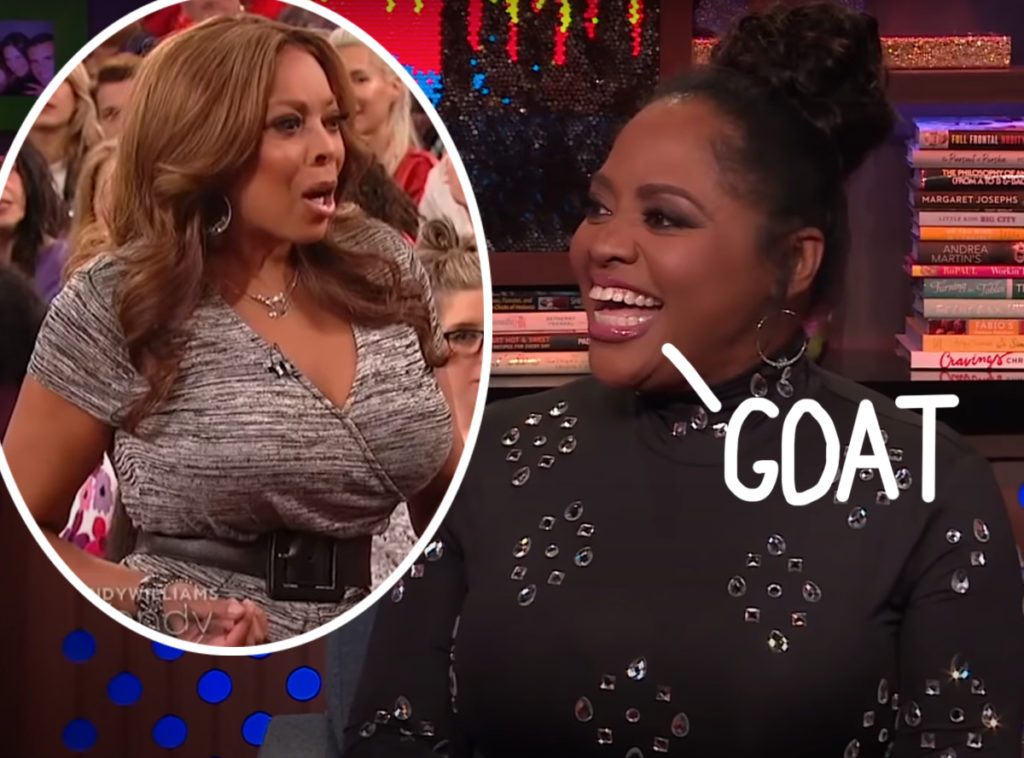 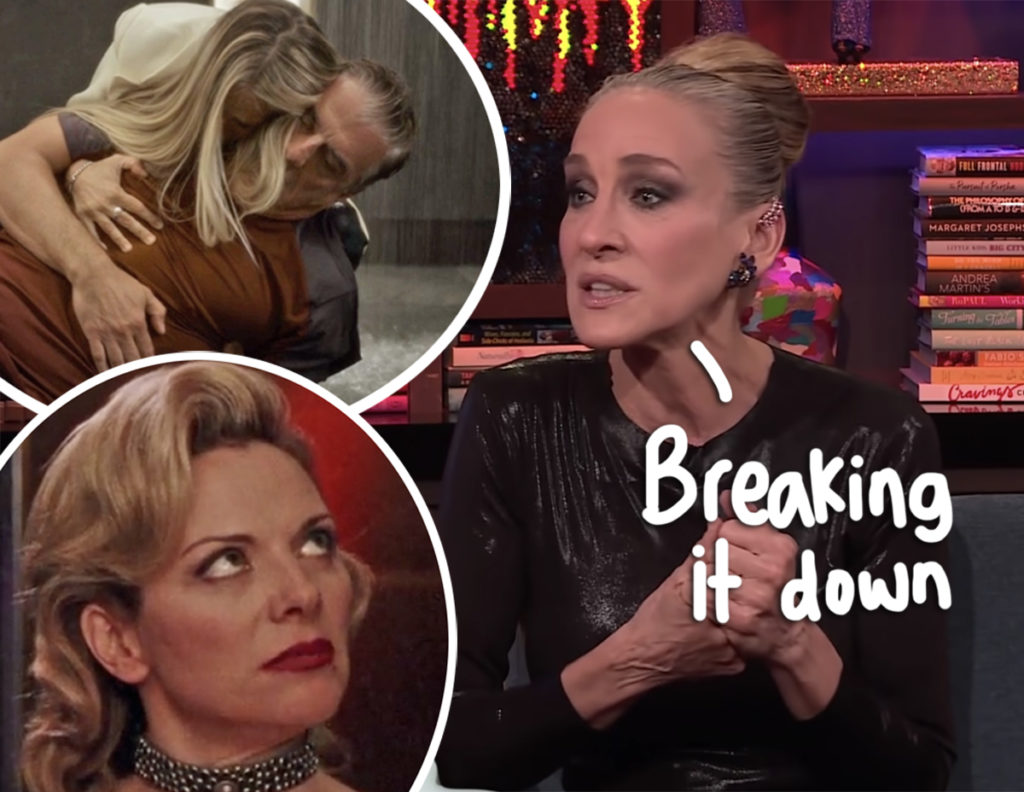 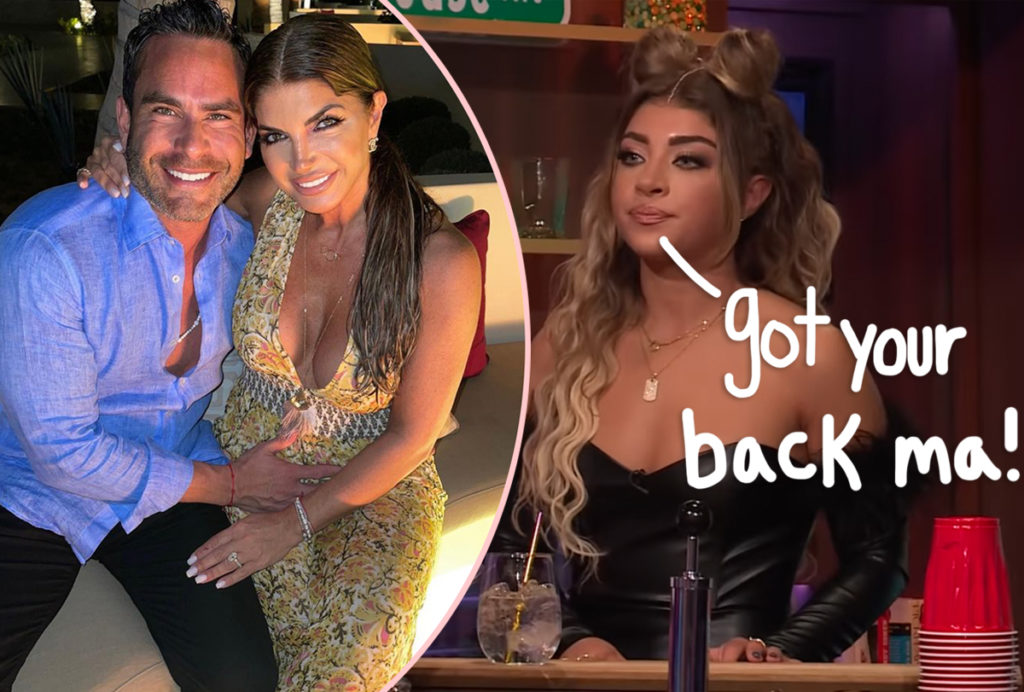