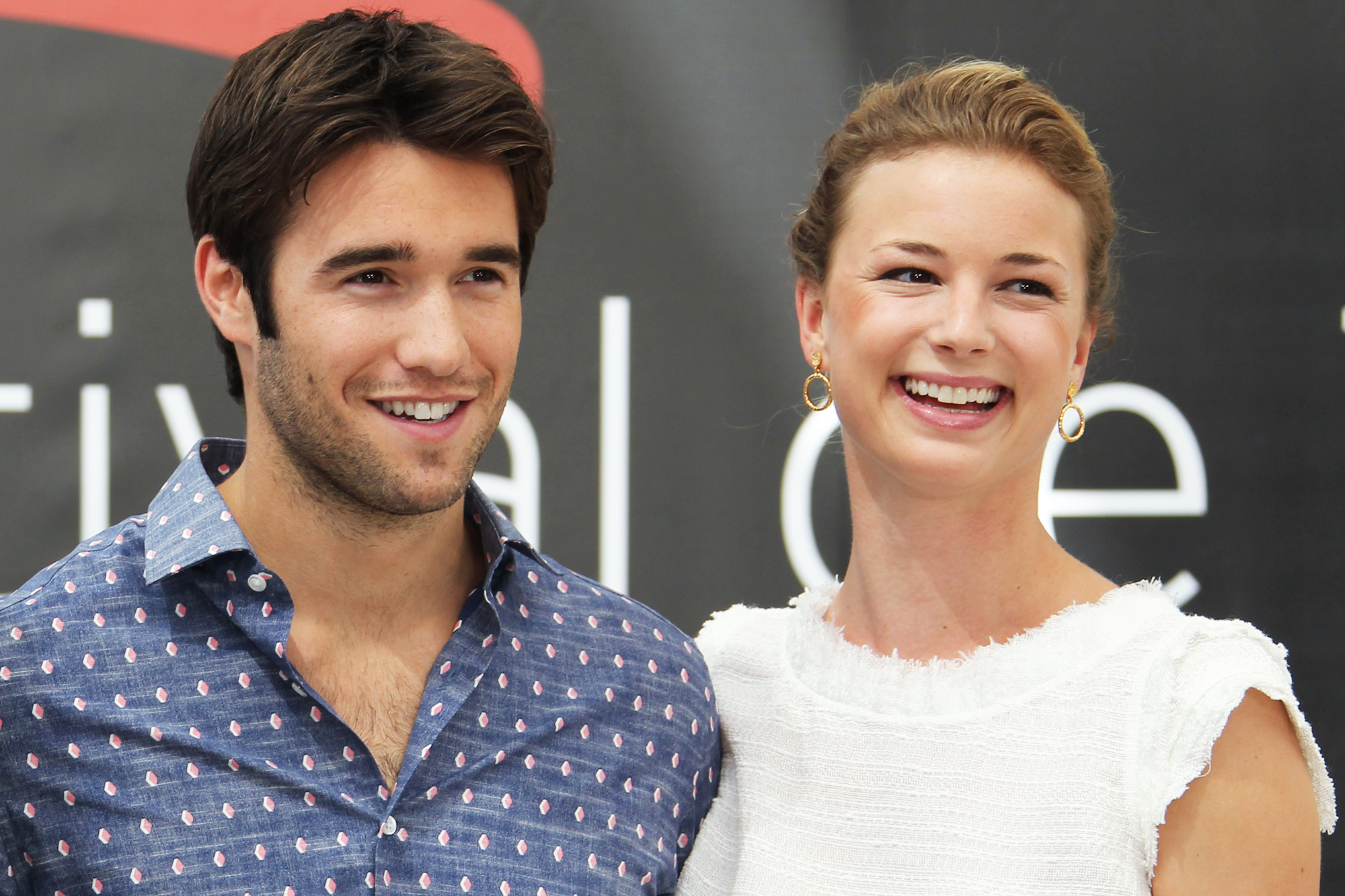 Newlywed bliss. Emily VanCamp is on her honeymoon with new husband Josh Bowman, and it doesn’t look like she plans to return to reality anytime soon.

“Never leaving,” the 32-year-old Brothers & Sisters alum wrote via Instagram on Tuesday, December 18. She added a black heart emoji to the post, which showed her holding onto her hat and smiling as she walked toward the camera. VanCamp also shared a picture of Bowman, 30, playing with their dog, Frankie B, on her Story. 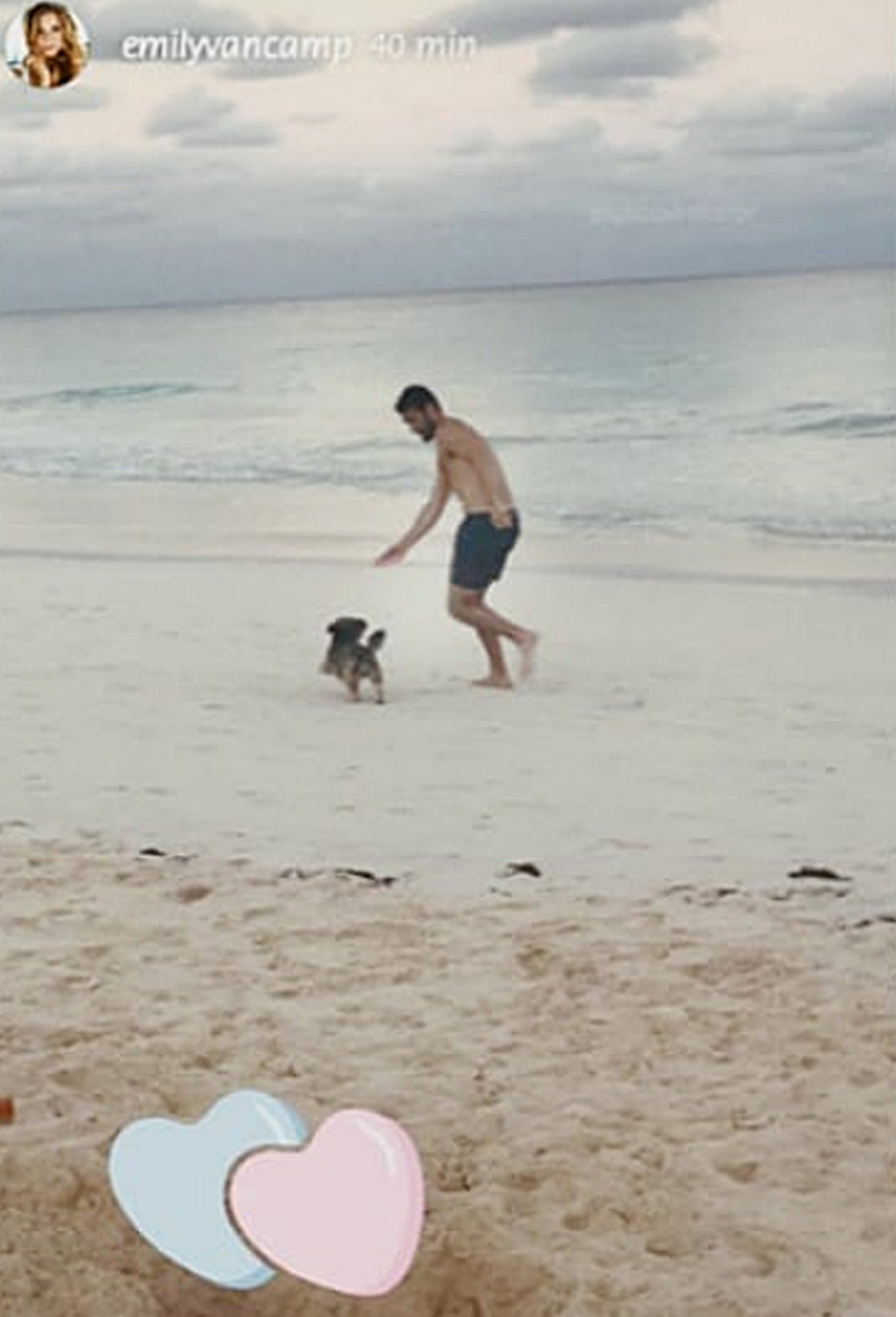 Us Weekly exclusively revealed on Saturday, December 15, that the couple got married. “Thank you to all of our friends and family who made their way to celebrate with us! We are eternally grateful,” the Resident actress wrote via Instagram the following day. The caption was written on a picture of the pair throwing their hands up in celebration, presumably shortly after they said “I do.”

She continued: “And to @lelarose and your incredible team for creating my dream dress… Thank you times a million.” She added several heart emojis and tagged photographer Charlie Dailey. VanCamp also posted a photo of herself and the British star holding hands with a band playing behind them with the caption, “12.15.18.”

Us broke the news of the former Revenge costars’ real-life relationship in January 2012. They met on the set of the ABC drama, which ran for four seasons from 2011 to 2015, and got engaged in May 2017.

“He did good,” the Boundaries actress told Entertainment Tonight of the proposal. “It was in a forest. We were in nature on a hike kind of doing what we do, it was very, sort of, us. So yeah, it was great, beautiful.”