Amy Dowden excited to be moving into her new home

Strictly Come Dancing star Amy Dowden recently tied the knot with her partner Ben Jones in a romantic celebration in South Wales earlier this month. The newlyweds have since embarked on a new move as the professional dancer told fans they were leaving their home.

The 31-year-old explained she had a “manic” day after she had just returned from their honeymoon.

Taking to her Instagram stories yesterday, Amy shared her sadness in view of her 316,000 followers, as she detailed the couple’s latest move.

“Hello. I’ve literally just come out for a quick five minute walk. It’s been full on packing,” Amy mused, while out in the park.

“We literally landed yesterday and it’s been manic today because whilst we were away we found out last week that tomorrow is our moving date which we’ve been waiting for some time.” 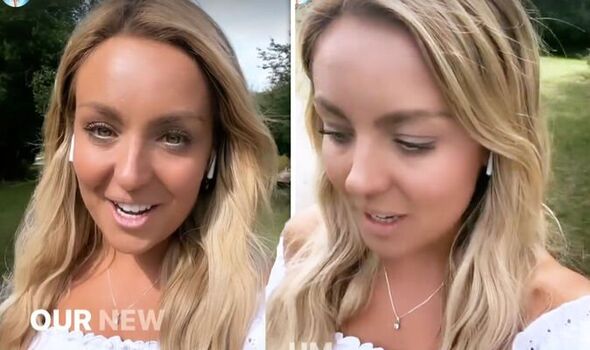 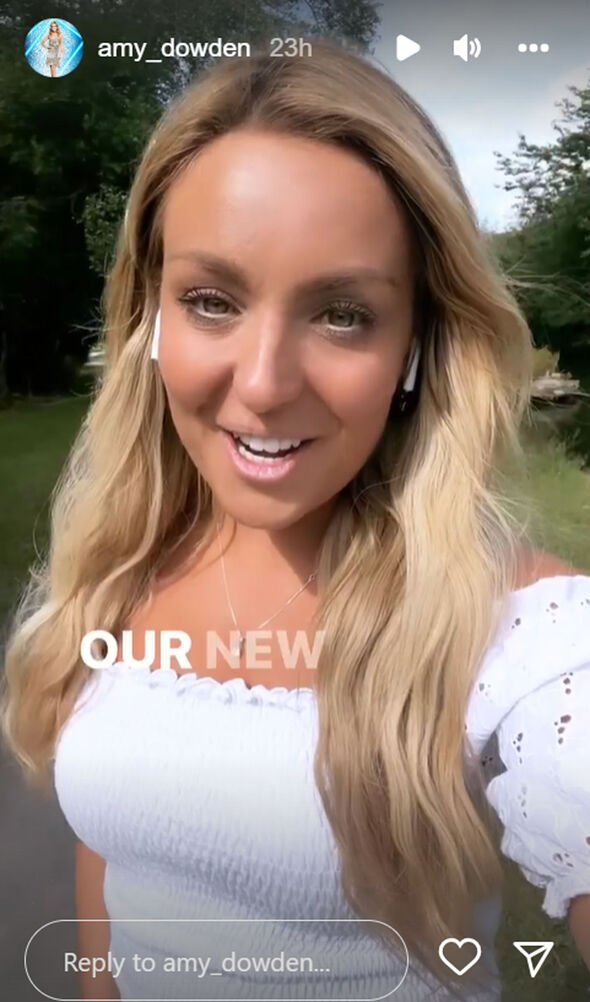 She continued: “So we know it’s been coming but quite sad actually to leave our first home together.

“But excited to build new memories in our new home which we completely renovated.”

Amy went on: “So we’re kind of moving to a building site but hopefully all of the hard work will be worth it in our forever home. 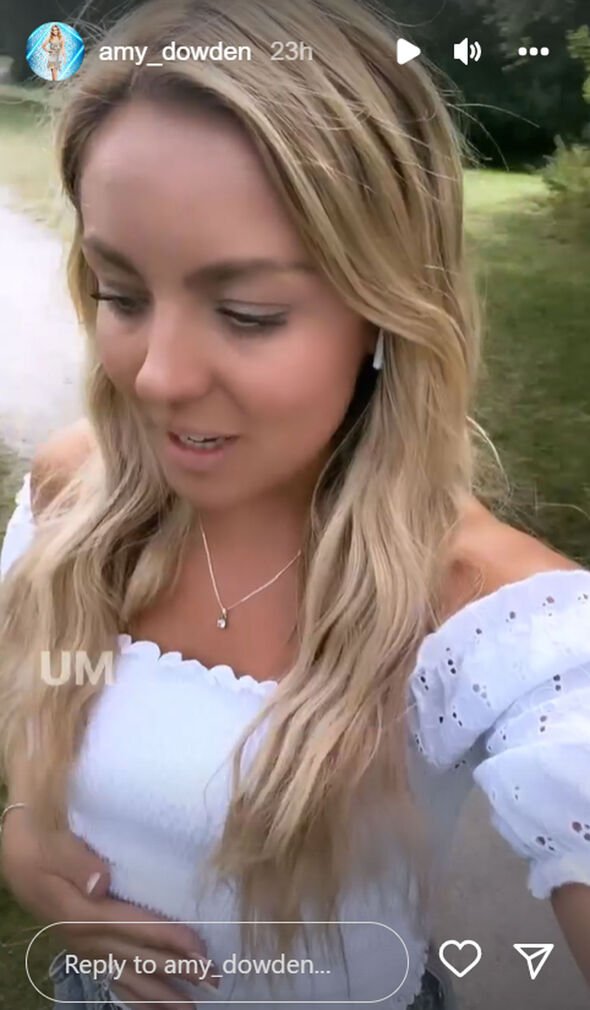 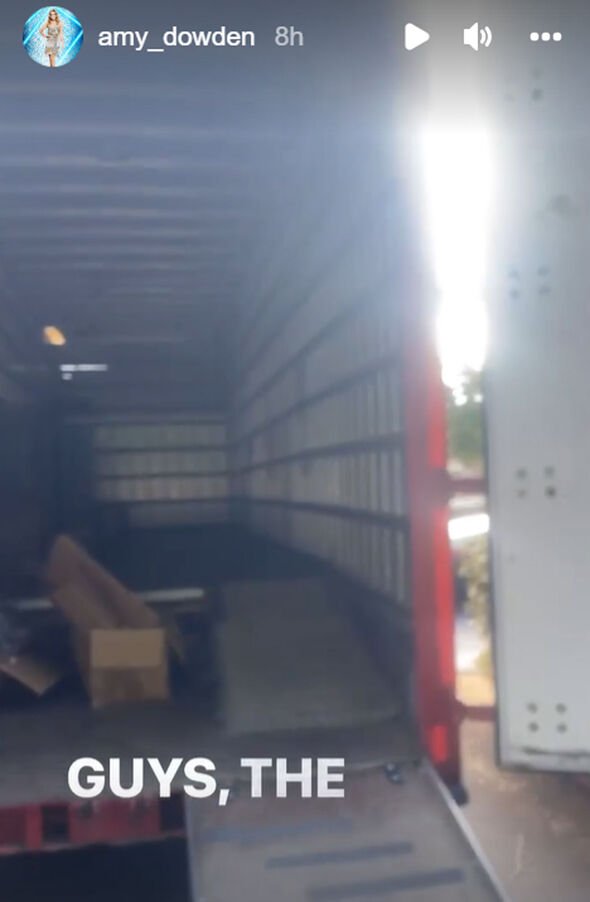 “I wanted to say a massive thank you for all of the lovely messages we received, so thank you.”

“Let me enjoy a peaceful walk before all of the madness,” the dancer signed off.

She later took to the picture-sharing site and shared a video where she bid a final farewell to her home as a removal van came to take the couple’s belongings.

It comes after the professional dancer and her beau exchanged their vows in front of their celebrity pals, including the Strictly family.

Amy’s past celebrity partners including Tom Fletcher, JJ Chalmers, Colin Jackson and Brian Conley were all on the star-studded guest list.

The Strictly star, who joined the BBC dance competition show five years ago, and fellow professional dancer Ben had planned on getting married in July 2020 but their wedding was put on hold, twice, when the pandemic hit.

The couple has since said, ‘I, do’ after 10 years together in a relationship.

The pro dancer has since confirmed she will officially change her name and become Mrs Dowden-Jones, although she is planning to keep Dowden as her stage name on Strictly.

“I wanted to go with Dowden- Jones because if we’re lucky enough to have a family in the future, I’d love to have the same name as my children,” said Amy.

Strictly Come Dancing returns to BBC One later this year.