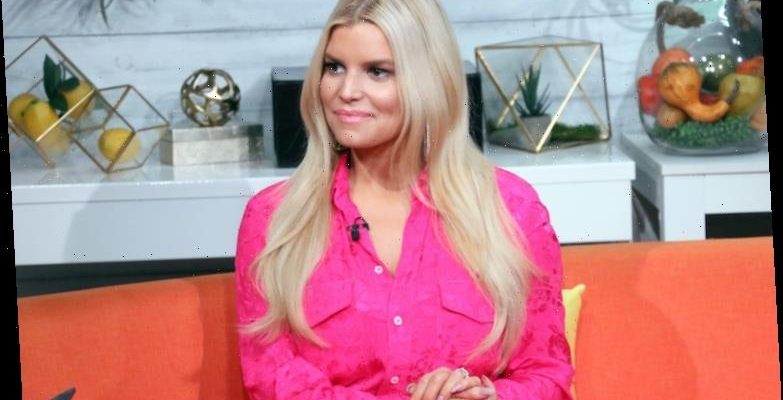 Jessica Simpson may have been one of the biggest pop stars in the world, but her love life has been a big deal, too.

Her romances with other famous singers such as Nick Lachey and John Mayer have also been the talk of the town in Hollywood. So, when she settled down with a former NFL player, Eric Johnson, it was a sudden and shocking turn of events. Johnson didn’t seem like her type of guy, but they’ve actually been happily married for some time now.

Here’s a look at Eric Johnson and his professional football career. 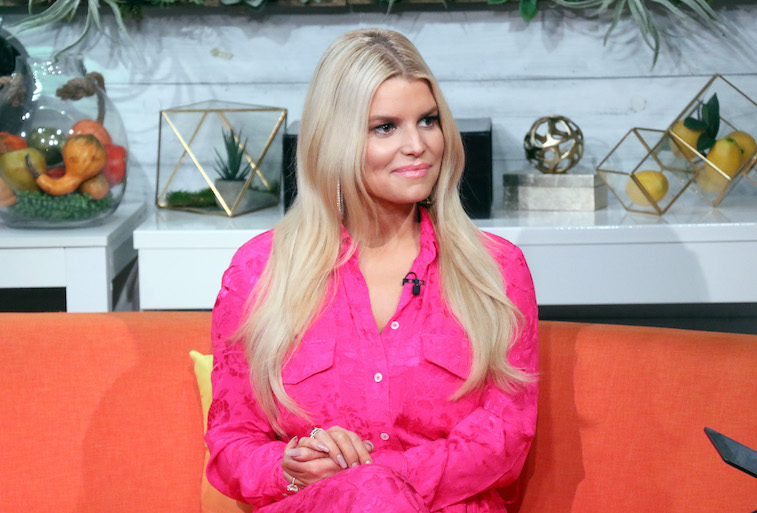 He played various offensive positions for the team, including wide receiver and tight end.  He played for Yale from 1997 to 2000. There, Johnson had a particularly great game against Harvard in 1999 when he made the touchdown that won his team the game. In that game in particular, he made 21 receptions for 244 yards, according to Pop Culture.

While Johnson showed some good stats in college, Yale, Harvard, and other Ivy league schools aren’t well-known for their football prowess. In addition to that, Johnson’s flaws made him not as attractive as the other prospects in the 2001 NFL draft. For example, Michael Vick was the number one draft pick in that year.

In comparison, Johnson was drafted in the seventh round, according to ESPN. He was the 24th pick in his round, coming in as the 224th overall pick. That said, at the very least, Johnson was one of the three Ivy league players who got drafted that year. Johnson was picked up by the 49ers as a tight end too, and the Niners were a good team to be on at the time.

Johnson played for the Niners between 2001 to 2006, and he had a breakout season in 2004 when, according to Pop Culture, he set the team record for tight end receptions at 82 catches for 825 yards. But, unfortunately for Johnson, things weren’t going great for him in other areas of the sport.

Pop Culture said that he sat out the 2003 and 2005 seasons due to injuries. So, despite his great 2004 season, he couldn’t do anything in the very next season. This forced the Niners to draft a first-round tight end, Vernon Davis, and Johnson was forced to split time with Davis for the 2006 season.

While Johnson showed some talent in the NFL, his injuries ultimately ended his career. But after meeting and marrying Simpson, he seems happy being a dad to the three children that he’s had with her.