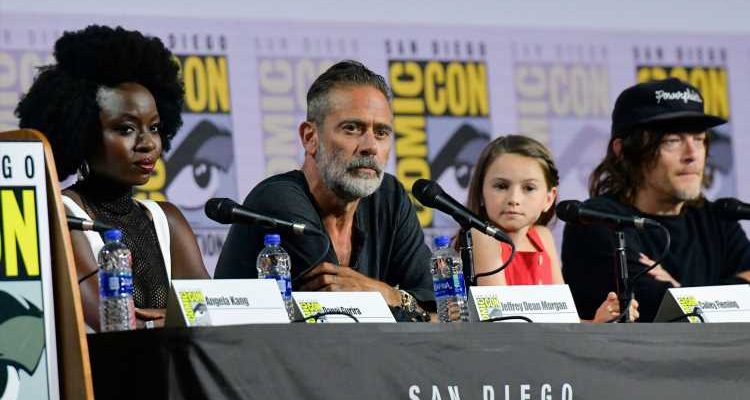 Get ready for season 10 of The Walking Dead!

At the event, the cast revealed that the new season will premiere on October 6 on AMC.

In addition, they dropped the brand-new trailer. Watch it now!

Season 10 will be the Danai‘s last, while Thora Birch and Kevin Carroll are joining the cast.

If you missed it, find out the latest news about Fear the Walking Dead and about Andrew Lincoln‘s Walking Dead movie, also revealed at Comic-Con.