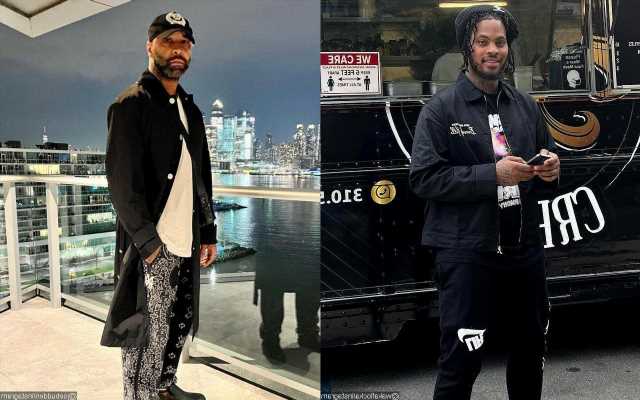 The ‘Love and Hip Hop: Atlanta’ star and Joe have an online back-and-forth after the former responded to Joe’s comment about the lack of diversity among the performers at NYC clubs.

AceShowbiz –Waka Flocka Flame had a few choice words for Joe Budden. The “Love & Hip Hop: Atlanta” star responded to Joe’s comment about the lack of diversity among the performers at NYC clubs.

“I think I’m gonna start a war with NY strip clubs but one because I care,” so Joe said on Twitter on Thursday, June 2. Not stopping there, he further called out the clubs on Instagram.

“NY strip clubs, not only are you not hiring Black women, but you’re purposely hiring the SAME exact girl,” Joe said alongside a picture of  fair-skinned dancers from the now-shuttered Cheetahs Gentlemen’s Club & Restaurant. “Your promoter having a type is gonna lose y’all money this Summer.. this is disgusting (not the girls, the optics).”

Some people co-signed Joe’s remarks. However, Waka didn’t seem to agree with Joe and hope he would just shut up.

“Man [shut] yo soft a** up,” Waka wrote underneath DJ Akademik‘s Instagram post about Joe’s criticism. The latter caught wind of Waka’s comment and didn’t wait to hit back.  “Or what?” he wrote to Waka.

Prior to this, Waka commented on Rick Ross‘ controversial comments about “begging.” Rick told his fans that begging would get them nowhere in life, saying, “So, if you think begging is going to get you something, you f**ked up.” Taking to the comment section, Waka asked, “But where’s the morality?”