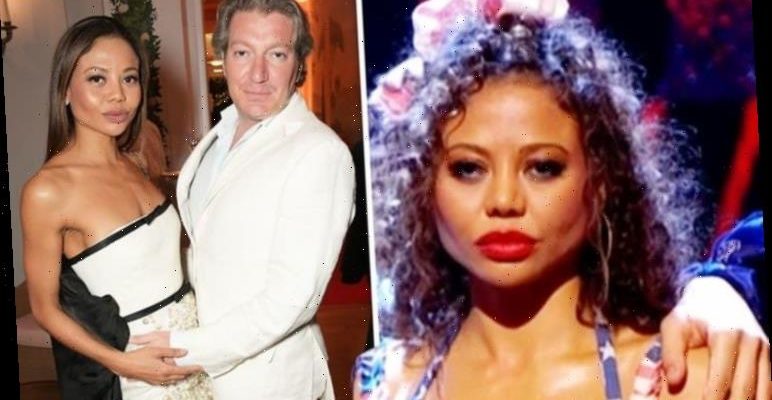 Viscountess Emma Weymouth, 33, was the latest celebrity to face the dreaded dance-off on Strictly Come Dancing 2019, against Dev Griffin, 34, and his professional partner Dianne Buswell, 30. The star impressed the judges with her routine alongside Aljaž Škorjanec, 29, and was unanimously voted through to next week. However, Emma’s husband Ceawlin Thynn, 45, was reportedly less than impressed by her being in the bottom two. The Viscount, who made an appearance in the BBC show’s audience on Saturday night, allegedly had to be calmed down when it was announced that she would have to dance again for her place on the programme.

According to The Sun, Ceawlin was having drinks backstage with friends and became “hopping mad” while watching the Results Show unfold on a TV monitor.

An onlooker told the publication: “He was hopping mad — it made a real scene. Everyone had had a few drinks so the volume levels were high.

“When Emma joined him she seemed to be desperately trying to calm him down. It was rather awkward.”

Insiders claimed Ceawlin’s frustration was prompted by a fault with the TV feed.

The Results Show shocked many viewers, as Radio 1 DJ Dev left the competition after becoming one of the favourites to make the final.

Alex Scott, 35, who was at the bottom of the leaderboard, or David James, 49, were expected to exit the show, but both were saved by the public vote. 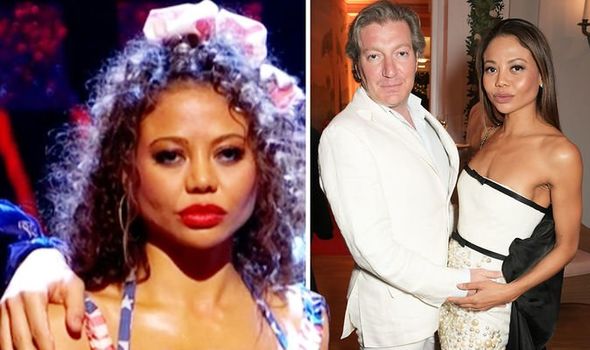 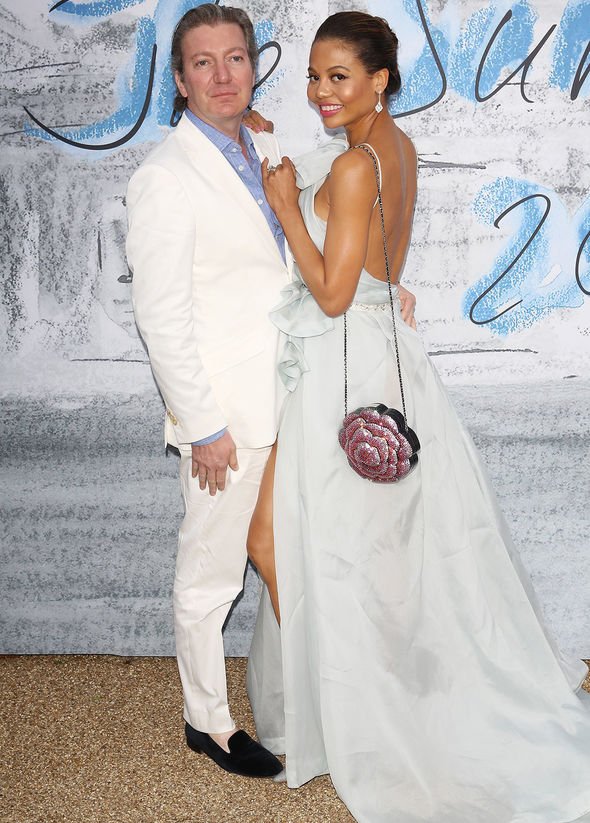 Elsewhere, Viscountess Emma opened up about her partner Aljaž making a bizarre blunder.

In her recent Telegraph Strictly diary, the Strictly hopeful said her professional dance partner always pretends to fall down the stairs just moments before they perform

She wrote: “Aljaz always pretends to trip on the stairs on the way down to the dance floor, and even though I know it’s coming, it still makes me jump every time.”

The star, who performed the Jive last weekend, admitted due to tough rehearsals, her thighs are hurting and she is struggling with daily tasks.

“It’s a dance so energetic that my inner thighs already hurt too much to get in out and of the car without groaning,” she said. 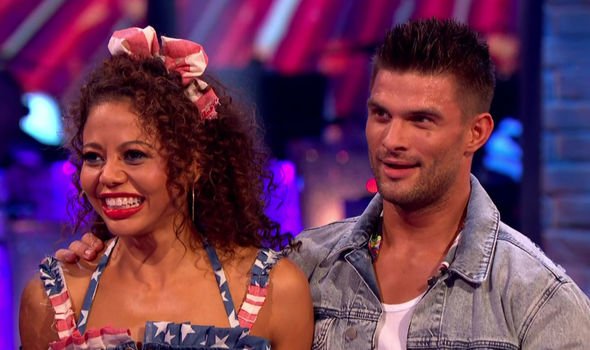 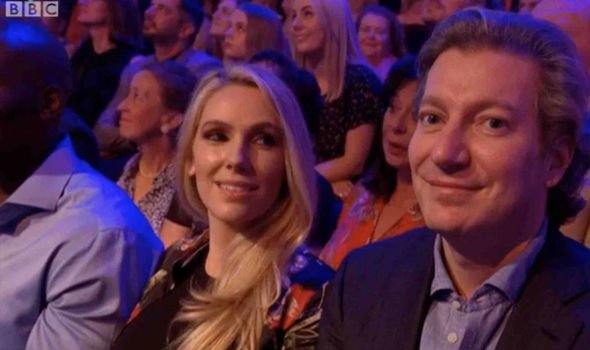 Addressing their routine, she described the Jive as the couple’s “bravest” so far.

She said: “The routine is jumpy, bouncy, kicky and flicky with our bravest tricks to date.

“I’m excited to show another side of my personality in this one.”

She continued: “Our Jive rehearsals are the sweatiest so far; they are like doing non-stop aerobics and I’m building more muscle by the day.

“I’ll need them for the two boldest moves of the routine, but it’s going to need nerves of steel to carry them off!”

Express.co.uk has contacted a representative for Strictly Come Dancing and Ceawlin Thynn for comment.

Strictly Come Dancing continues on BBC One Saturday at 6.40pm.