After squashing their public feud, Vin Diesel said in a message to The Rock that ‘the time has come’ for him to return to ‘The Fast & Furious’ franchise. 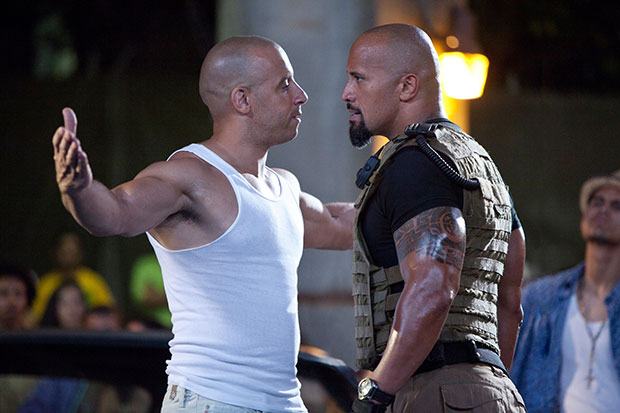 Dwayne joined Fast & Furious for 2011’s Fast Five. He returned for the next three films alongside Vin, before exiting the franchise to portray his character in the spinoff Hobbs & Shaw opposite Jason Statham. Dwayne and Vin didn’t get along while they worked together, and that became evident to the public when the former pro-wrestler called out his male co-stars — Vin included — in 2016 for their on-set behavior filming Fast 8. However, both men settled their feud and have even recently addressed the drama. During a June interview with Men’s Health, Vin said they clashed over his “tough love” approach, while Dwayne told Vanity Fair in October that calling out Vin publicly “was not the right thing to do.” 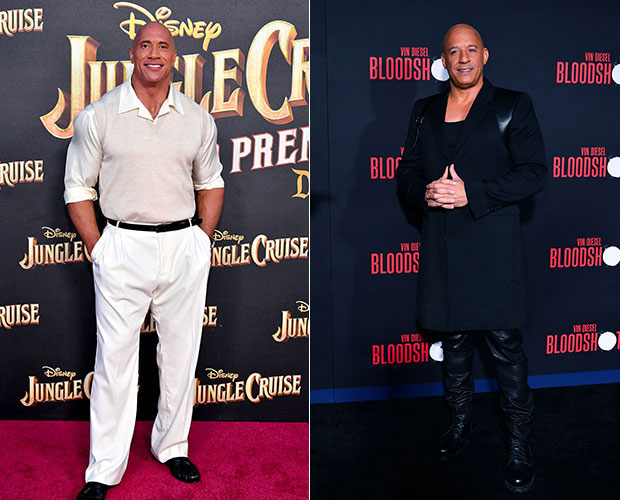 Dwayne also said that the actors had a “peace meeting” to chat about their feelings towards each other after his controversial Instagram, where they eventually settled things the best they could. “He and I had a good chat in my trailer, and it was out of that chat that it really became just crystal clear that we are two separate ends of the spectrum,” Dwayne said to Vanity Fair. “And agreed to leave it there.”