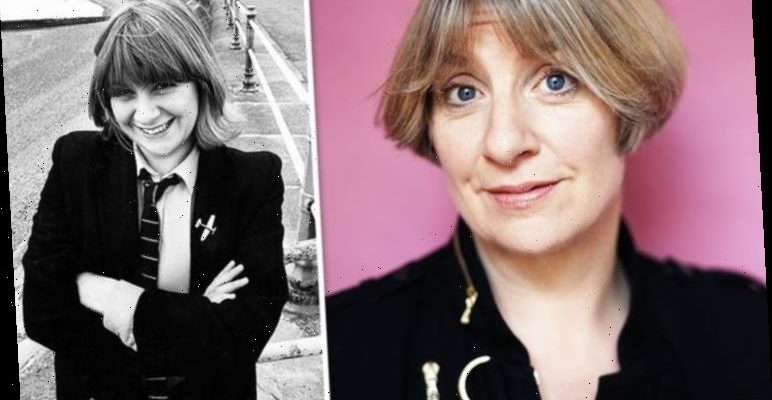 The British comedian got her first taste of fame in the Seventies, when she made an appearance on the ITV talent show New Faces. After that, Wood went on to write and star in a number of comedy hits, including Dinnerladies. When the star was diagnosed with oesophagus cancer six year ago, she kept her illness private and sadly died around a year later.

The comedian’s legacy will be honoured tonight on the BBC Two show Victoria Wood: A BAFTA Tribute.

During her 62 years, Wood was nominated for 14 BAFTAs and won four times.

To honour the countless sketches, films and shows, she received a special BAFTA at a tribute evening in 2005.

While many felt close to Wood due to her hilarious and heartbreaking performances on screen, the star was extremely private. 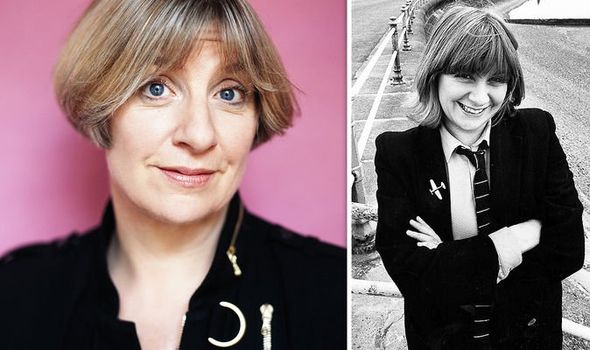 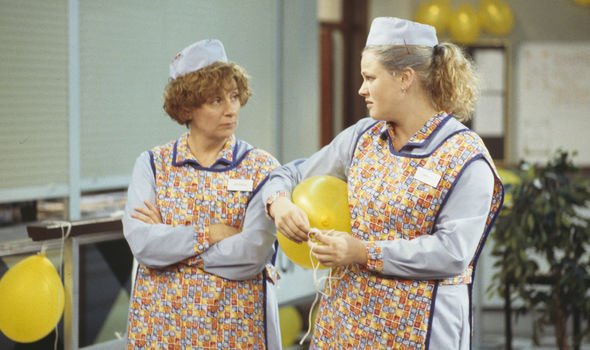 She kept much of her personal life out of the public eye and after being diagnosed with cancer in 2015, she told very few people.

It’s believed that only Wood’s ex-husband, Geoffrey Durham, and her two children, Grace and Henry, were aware that she was dying.

Only a small handful of people outside of her close-family were aware that she had been diagnosed with cancer.

Her brother Chris Foote Wood, who was 13 years younger than his famous sister, had no idea she was sick.

Two days after her death, Mr Foote Wood told the Daily Express: “I was not aware of her illness. 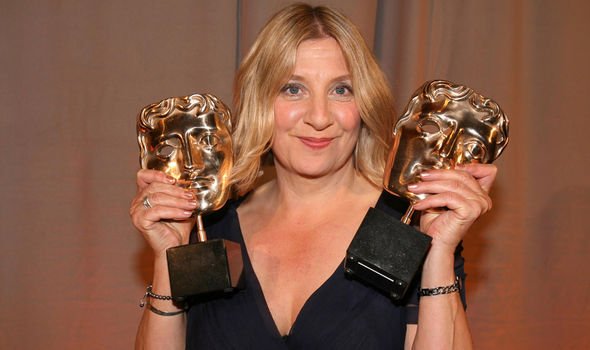 “She kept that very much within her immediate family.”

He claimed that they were “not close” due to them living so far apart but cared deeply for her.

Mr Foote Wood lived in Darlington and his sister 243 miles away in Highgate, London.

Wood moved away from her hometown Prestwich, Lancashire, after her career took off.

Mr Foote Wood said: “There are 13 years between us, she lives in London and I live here in the North-east. 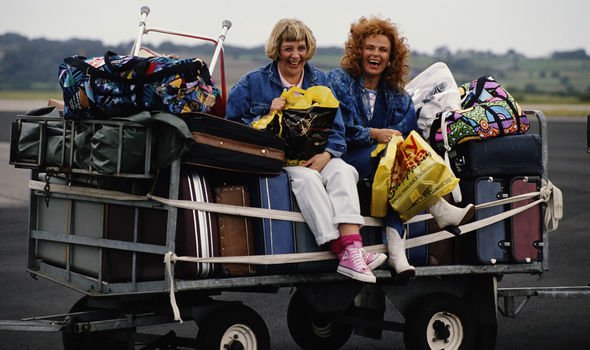 “We are not close in that respect.”

However, Mr Foote Wood admitted he was heartbroken by the news of her death.

He said: “I did love her dearly [and] I was her biggest fan.

“But she was a private person, not just for herself but for her children.”

Mr Foote Wood stressed that his sister “never turned into a luvvie” despite moving to London and being nationally beloved.

Victoria Wood brings the laughs with comedy song Let's Do It

He also claimed that she “hated” being referred to as a “national treasure”.

Mr Foote Wood admitted that the sister he knew growing-up was very different from the comedian they saw on screen.

He described her as shy and often unhappy but claimed she found solace through writing and performing.

Mr Foote Wood explained that she could have taken after their father Stanley, a musician and scriptwriter, who had a good sense of humour.

He suggested that Wood was more likely to have learned from him rather than their mother Ellen, who was “not humorous in any way”. 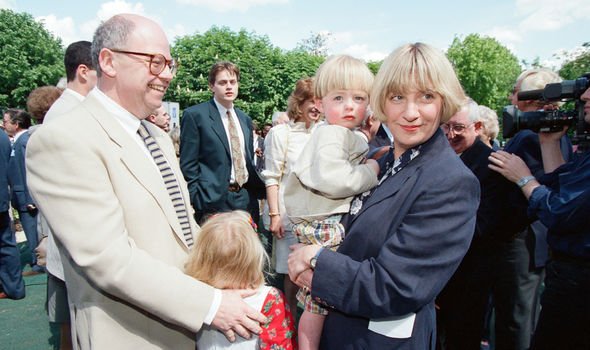 Although Wood may have had influences from her family and friends, Mr Foote Wood maintained that his sister’s comedy was “her own” creation.

He continued: “It is unique to her interpretation of the world, which she gives to our great delight on stage and screen.”

When the comedian passed in 2016, Mr Foote Wood was both “surprised and very pleased” that so many people had cared.

He was touched by the “outpouring of grief” and the “interest” shown in her life.

Mr Foote Wood continued: “It shows how much she has been taken into the national psyche.”

On April 20, five years will have passed since Wood’s death. 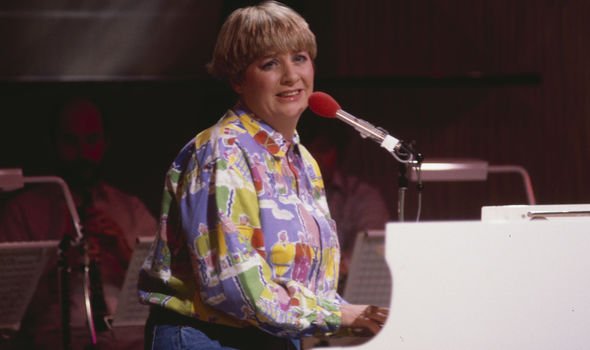 When she died, tributes flooded in from celebrities and comedy stars who worked alongside her.

Absolutely Fabulous star Jennifer Saunders described Wood as “simply one of the funniest writers and performers this country has ever produced”.

She continued: “She was an inspiration and will be terribly missed.”

Dame Julie Walters initially said that her heart was “too sore to comment” but later added: “The loss of her is incalculable.”

Duncan Preston, who starred with her in Dinnerladies, said: “I am shocked. All I know is it’s a great loss to comedy in this country.

“She was a very special writer and the world has lost a great comedian.”