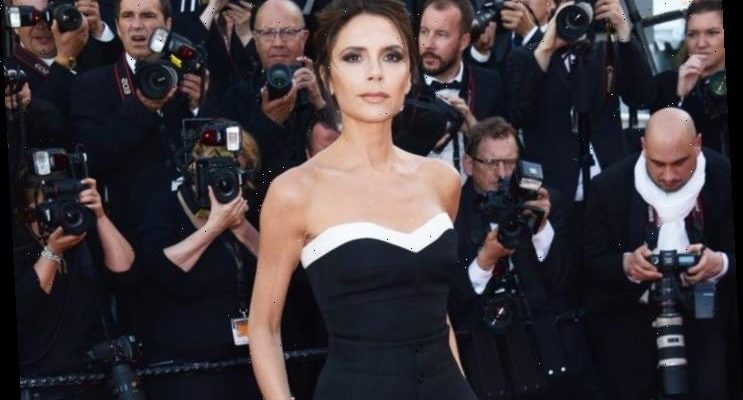 The former Spice Girls member says she is ‘absolutely committed to being better and doing more, both personally and professionally’ amid the Black Lives Matter movement.

AceShowbiz -Victoria Beckham has vowed to do better to address diversity in her work as a fashion designer as part of her support for the Black Lives Matter movement.

The former Spice Girls star has joined the many celebrities speaking out about personal accountability in the wake of the mass protests worldwide demanding social and racial justice, sparked by the death of African-American man George Floyd at the hands of a white police officer in Minnesota last month, May 2020.

In a lengthy note posted on Instagram on Friday, June 5, 2020, Victoria revealed she had “taken a step back this week” to reflect on how she can best help bring about change, after admitting she had been left “truly sickened by how deeply ingrained racism is in our society.”

“It’s clear that it’s each of our responsibilities to speak out and I want to use my platform for education, conversation and change,” she declared.

“The fashion industry has a huge role to play, and for me, it starts with representation, both within my business and who we work with externally.”

She went on to detail the steps she would be taking to ensure diversity within the Victoria Beckham company, identifying an “internal working group” to oversee “everything from our teams and talent to our casting, suppliers and partners” and adding training sessions to improve communication and support among staffmembers, and discussions about how to identify “unconscious bias in ourselves and the wider business.”

Victoria shared, “Whilst things won’t change or be solved in a day, we clearly can’t wait another day to start and I am absolutely committed to being better and doing more, both personally and professionally.”

She concluded, “I hope you all share my sentiment and are doing the same with your friends, family, brands and businesses so that we all play our part in this vital issue. x vb #blacklivesmatter.”

Victoria had previously condemned the actions of Derek Chauvin, the since-fired cop responsible for Floyd’s murder, and her family, including her soccer icon husband David, observed a period of silence in the Minnesota resident’s honour on Thursday, June 4, 2020 – the day of his first memorial.

The respectful gesture lasted eight minutes and 46 seconds – the amount of time Chauvin had kneeled on Floyd’s neck, leading to his death. The former officer is now facing murder charges, as are his three colleagues, who were also terminated after failing to intervene.