Vanessa Hudgens, 32, looked like she had just stepped off the set of the iconic ’90s film Clueless when she was seen rocking a yellow plaid ‘fit. The High School Musical alum was spotted in Los Angeles on March 3, paying a visit to an aged care facility with her mom. She donned a black crop top with cap sleeves, which she paired with loose yellow, black and white plaid pants. Vanessa accessorized with a yellow bucket hat and black combat boots as she pulled her hair into two long pigtails and wore a black protective face mask. 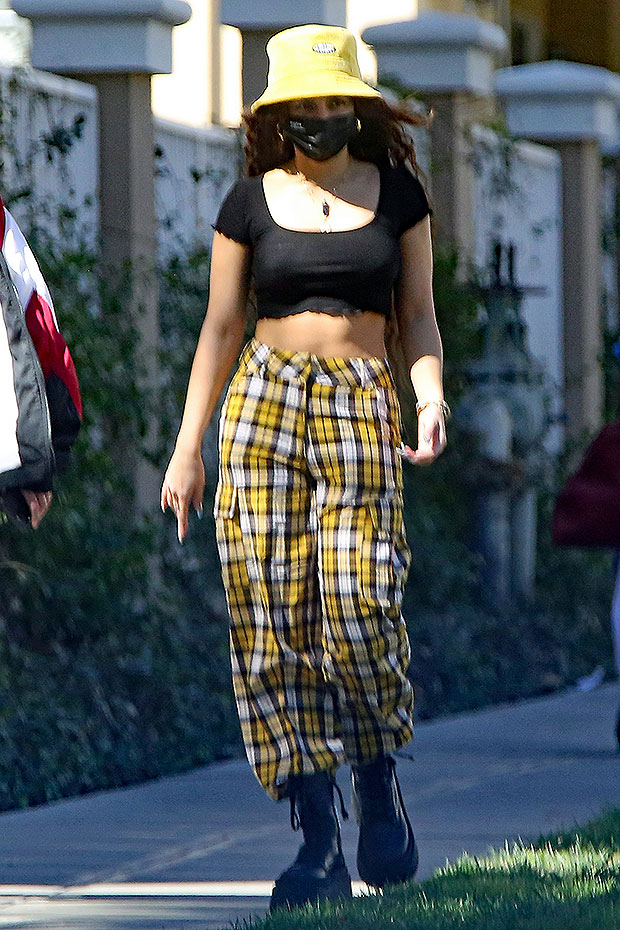 She also opted for a pair of gold earrings and a long gold necklace with a delicate pendent. The outing came just weeks after The Princess Switch star officially confirmed she was dating Pittsburgh Pirates outfielder Cole Tucker. The 24-year-old MLB player kissed the actress in the sweet pic, which she captioned, “It’s you, it’s me, it’s us.” Vanessa rocked a black and white Louis Vuitton bucket hat along with a nude tank top and a matching cardigan. Her new beau, who was a first-round MLB Draft pick in 2014, wore a black hoodie and a backwards cap in the Valentine’s Day snap. 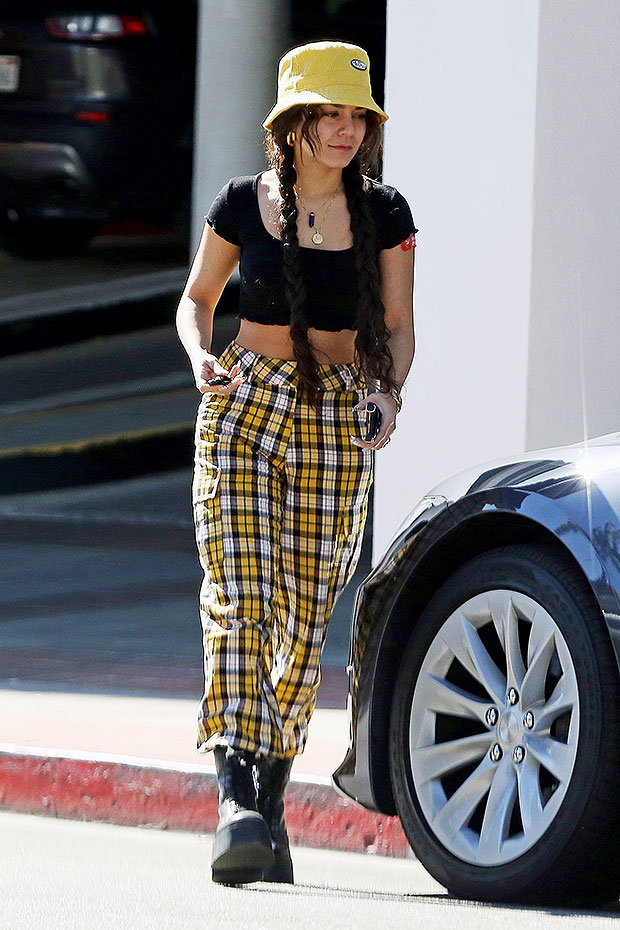