Stronger together! After more than a decade together, Catelynn Lowell and Tyler Baltierra are committed to making their relationship work.

From middle school to MTV to fighting back against split rumors, scroll through to relive the reality stars’ relationship: 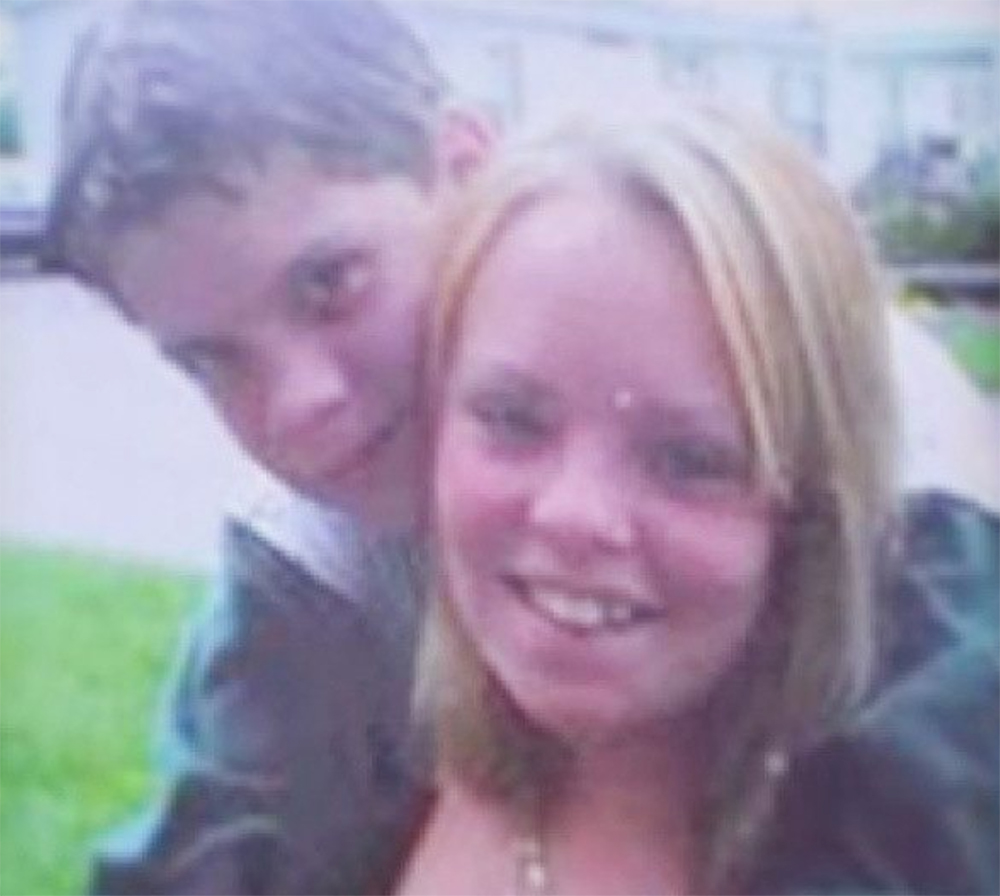 Catelynn and Tyler started dating in 2005 after they met in 7th grade. Not long after they got together, Catelynn’s mother, April, and Tyler’s father, Butch, also started a relationship and wed in 2009. (They divorced in 2013.)

“Throw backs of @tylerbaltierramtv and I. It’s so funny to look back at us !” Catelynn wrote in April 2018 alongside Instagram Opens a New Window. photos of the pair when they first started dating. “I was OBSESSED with that Hollister coat 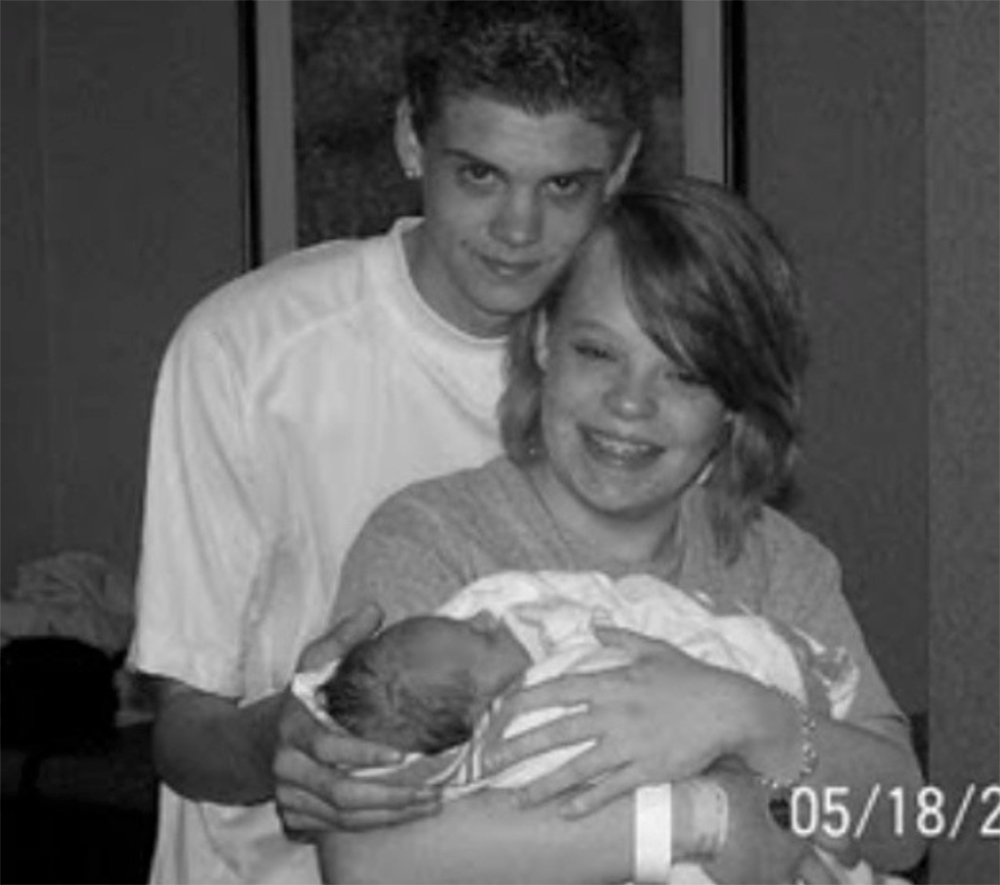 MTV cameras started to capture Catelynn and Tyler’s journey on season 1 of 16 and Pregnant in 2009, a few months before they welcomed their first daughter together, Carly, in May 2009. At only 16 years old, the duo made the difficult decision to place Carly for an open adoption, and picked a couple named Brandon and Teresa to raise their baby girl. 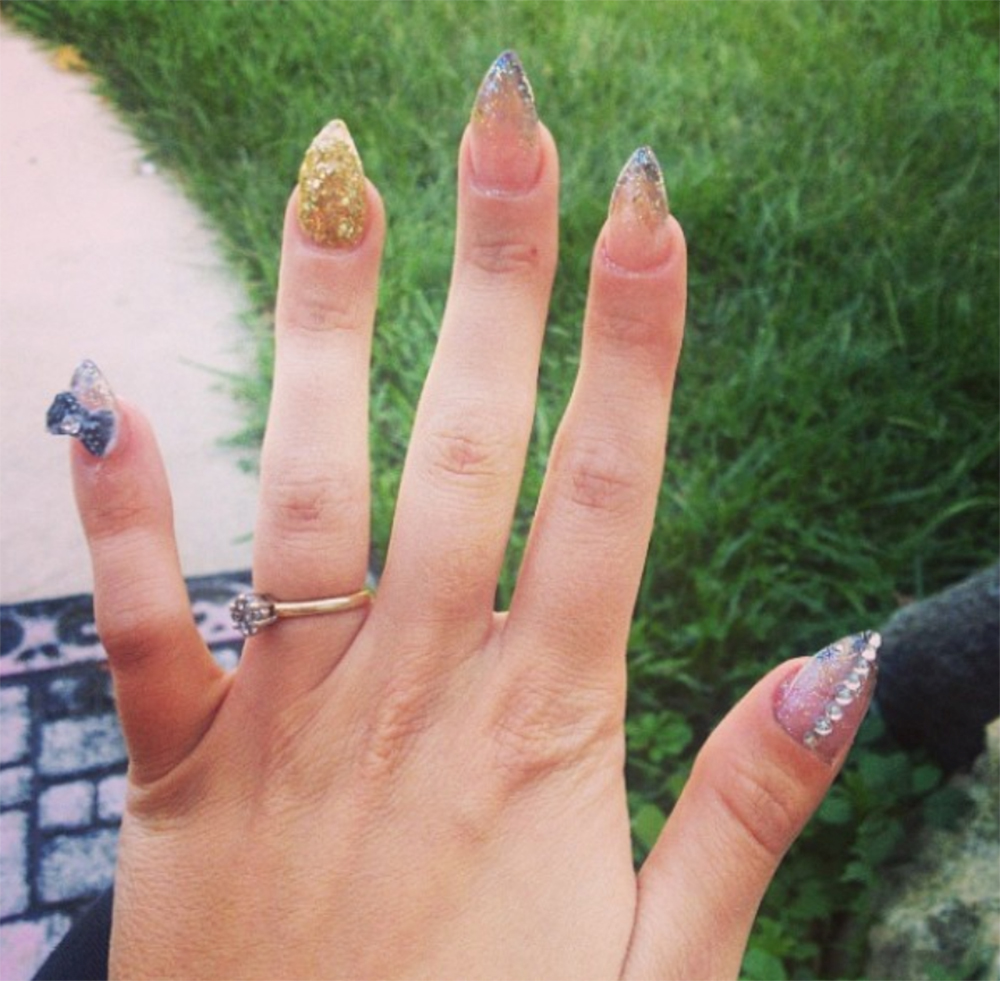 Tyler popped the question for the first time when the pair were still in high school during episode of Teen Mom season 1 that aired in January 2010. Catelynn said yes, but their relationship bliss was short-lived. 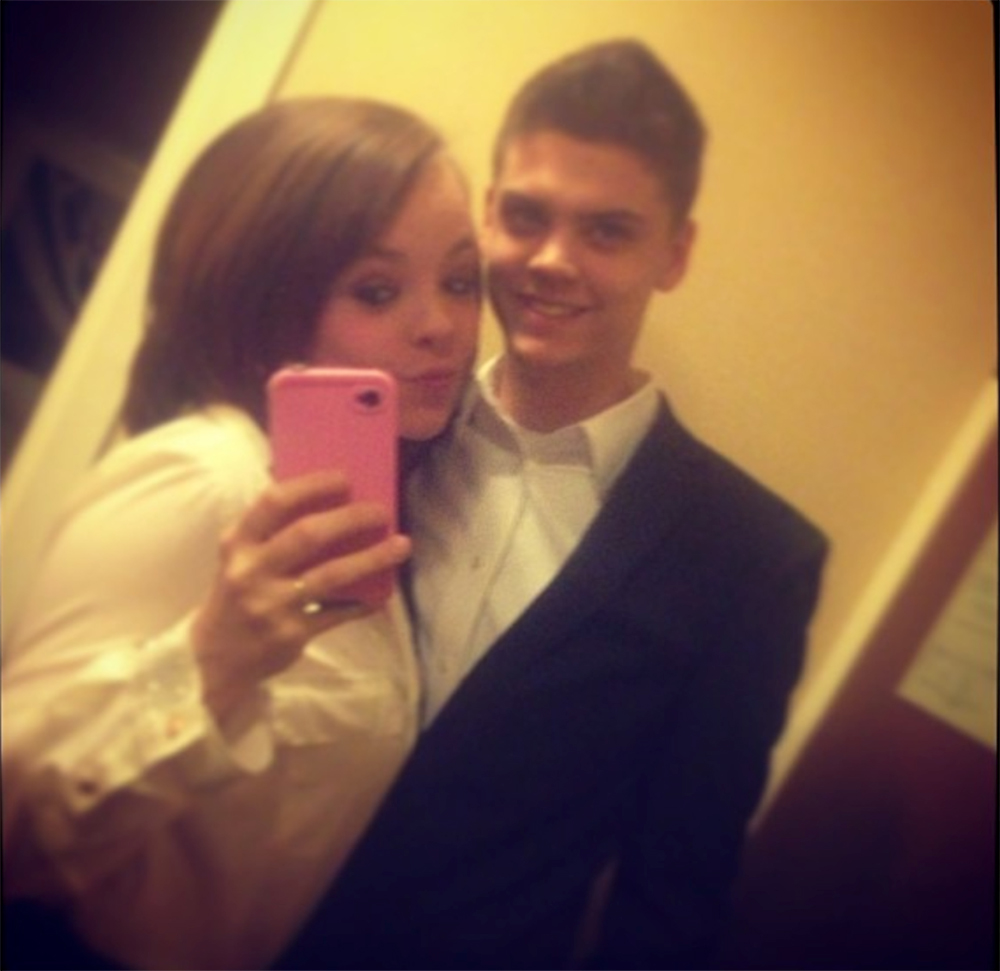 When Teen Mom returned for season 2 in July 2010, Tyler found out in the premiere episode that Catelynn lied to him about hooking up with her ex during  a brief break from their relationship. They pair got back together shortly after. 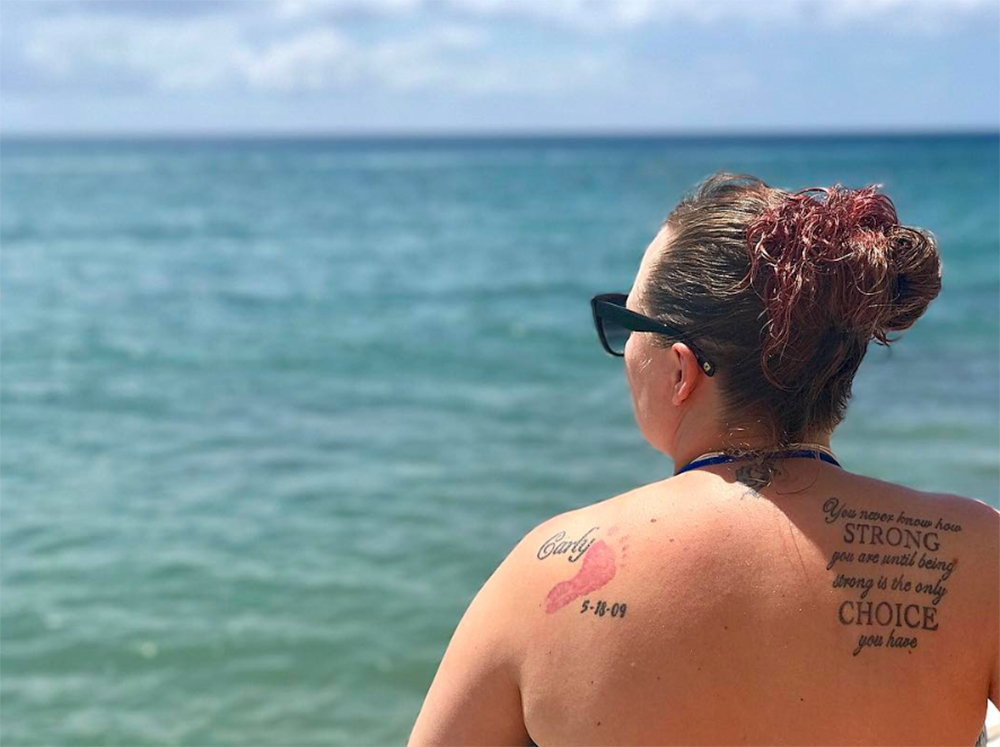 During Teen Mom’s original run, fans saw Catelynn and Tyler struggle with their open adoption and look forward to visits with Carly, Brandon and Teresa. (Teen Mom ended after four seasons in 2012, but returned as Teen Mom OG in 2015.)