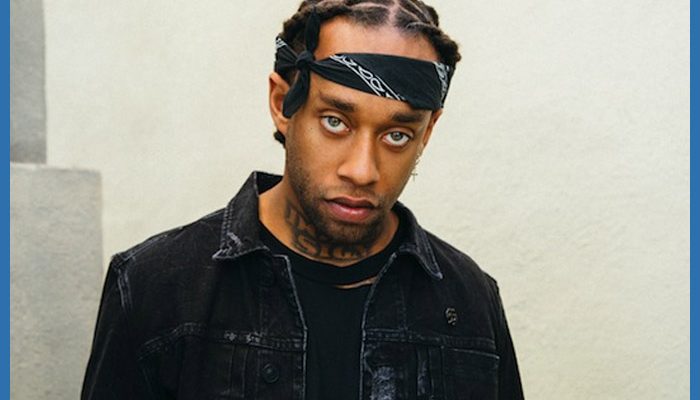 Ty Dolla $ign has been indicted on felony drug possession charges related to the rapper’s arrest in September.

According to documents obtained by Rolling Stone, Ty Dolla $ign faces charges of felony cocaine possession, felony possession of Schedule I controlled substance and a misdemeanor for marijuana possession. If convicted, the rapper could face up to 15 years in prison.

On September 5, Ty Dolla $ign was arrested by the Atlanta Police Department for possession of marijuana and cocaine. The police stopped the artist’s limousine due to a strong smell of marijuana wafting from it.

A drug detection dog which was accompanying the team began to bark loudly and upon further inspection, less than an ounce of marijuana and some cocaine was discovered in the vehicle. The singer was riding around with a handful of people, including DJ Skrillex, however, he was the only one detained by police. The arrest took place just two hours prior to his previously scheduled co-headlining performance with G-Eazy at the Cellairis Amphitheatre in Atlanta.