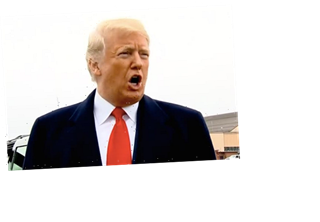 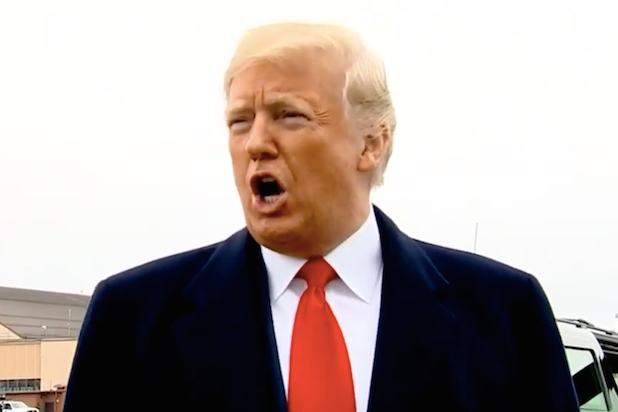 Twitter has flagged a tweet from President Donald Trump for “spreading misleading and harmful information related to COVID-19,” though the tweet is still viewable on the site.

In the tweet sent Sunday morning, Trump claims that because he received a “total and complete sign off” from doctors after testing positive for COVID-19 on October 1, he is “immune” from the virus and cannot spread it to others. White House doctors have not disclosed when Trump was last tested, and while epidemiologists believe that people infected by the virus can develop immunity for at least three months, CDC guidelines warn that those infected should isolate for at least 10 days after showing symptoms.

Trump’s physician, Dr. Sean Conley, has not provided many details on Trump’s testing and treatment, but says that the president has cleared the 10-day symptom window.

“Now at day 10 from symptom onset, fever-free for well over 24 hours and all symptoms improved, the assortment of advanced diagnostic tests obtained reveal there is no longer evidence of actively replicating virus,” Dr. Sean Conley said in a memo. “Moving forward, I will continue to monitor him clinically as he returns to an active schedule.”