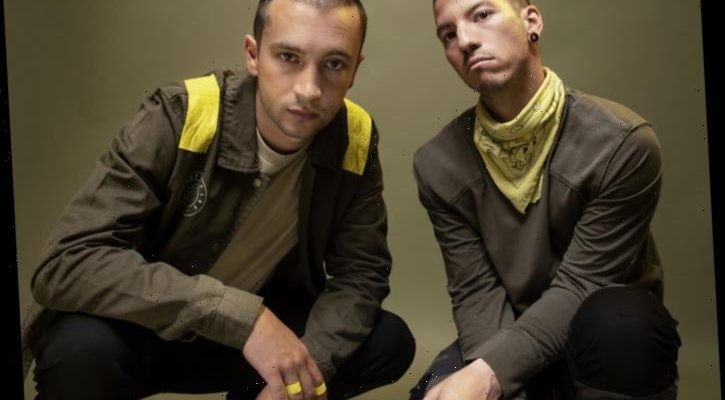 The track was also the quickest to reach No. 1 on the list since the Ohio duo’s “Jumpsuit” made it to the top in its second week in July 2018.

Overall, “Level of Concern” is the band’s seventh No. 1 on the list. Red Hot Chili Peppers lead all acts with 13.

The band first scored their No. 1 on Alternative Songs airplay with “Stressed Out.” The song stayed atop the chart for 12 weeks beginning in November 2015.

With “Level of Concern”s rise to the top spot, Twenty One Pilots have earned three straight No. 1s on the chart for the second time. “Chlorine” and “The Hype” hit No. 1 in 2019 and reigned for three weeks and seven weeks, respectively.

According to Nielsen Music/MRC Data, “Level of Concern” rose 3-2 on the all-rock-format Rock Airplay chart, logging 8.4 million audience impressions, up 18% over the previous week.

The track jumped 17-13 on Adult Pop Songs and advanced 24-23 on Pop Songs lists. It also stays atop the Hot Rock Songs chart for a third week.

Most Alternative Songs No. 1s