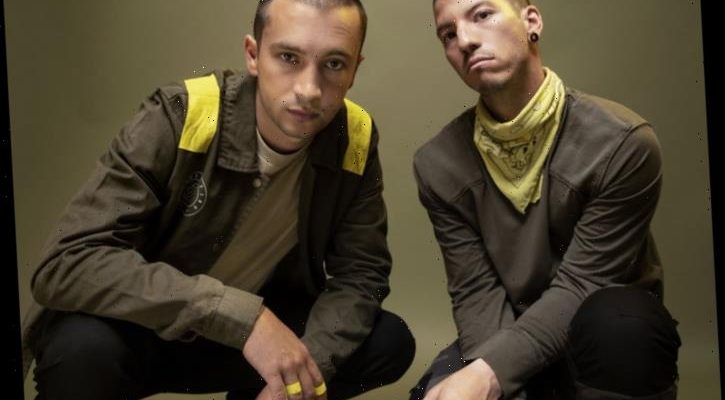 Twenty One Pilots have dropped a new vertical video for their song “The Hype.”

The band took to Instagram to announce the release of the video on Spotify, writing, “grandma let us borrow her video camera this summer. from that footage comes a new vertical video for The Hype.”

Tyler Joseph and Josh Dun also announced the launch of a new merch line, “Surplus Collection,” that features several new items such as jackets, hoodies, dog tags, a backpack, beanies and much more.

The track is at No. 5 on Billboard‘s Alternative Songs chart.