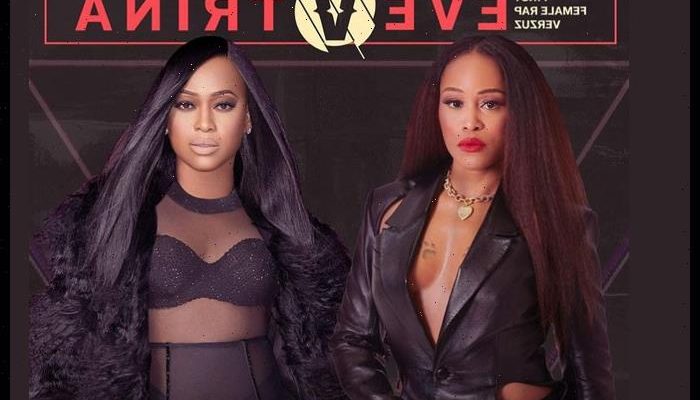 Trina is set to to take on Eve in the next round of the “Verzuz” battle series on Wednesday, June 16.

Meanwhile, on June 26, Bow Wow and Soulja Boy are set to face each other. Another mystery battle has been scheduled for July 1.

Verzuz was launched by Timbaland and Swizz Beatz during the lockdown period. The program started out as a 20-song showdown between producers and now sees rappers and performers battling it out, taking turns playing a song from a list of 20 tracks from across their catalog.

Past friendly matchups have included Brandy vs. Monica, Rick Ross vs. 2 Chainz, and Snoop Dogg vs. the late DMX, among others.