The aftermath of the Astroworld Festival tragedy continues to grow and deepen as more legal briefs and challenges are filed surrounding the concert’s responsible parties.

As we’ve been reporting, attorneys have filed suits worth hundreds of millions of dollars against Travis Scott, Drake, Live Nation, and others on behalf of those at the deadly crowd surge at the Houston-area festival earlier this month. And on Thursday, the ante was upped again.

According to TMZ, an attorney named Thomas Henry has just filed a $2 billion (!) lawsuit against both high-profile rappers, the entertainment ticket company, and NRG Stadium, for more than 200 alleged victims of the horrific crowd rush.

The core of the suit, in which Henry represents 280 plaintiffs in total, blames Astroworld Festival organizers for not taking safety concerns and crowd control issues seriously prior to the tragedy. Furthermore, the suit alleged that Travis himself “incited into a frenzy” during the show, exacerbating crowd control issues and contributing to the deadly conditions.

Slamming those in charge of safety at the event held in the south Texas city, Henry wrote in the brief (below):

“The Defendants stood to make an exorbitant amount of money of this event, yet they chose to cut corners, cut costs, and put the festival attendees at risk.”

Obviously, the rapper is facing a very, very serious legal situation with that angle — and the ten-figure lawsuit.

“There has been multiple finger-pointing, much of which has been by city officials, who have sent inconsistent messages and have backtracked from original statements. Houston Police Chief Troy Finner was quoted in the New York Times as saying, ‘You cannot just close when you got 50,000 and over 50,000 individuals. We have to worry about rioting, riots, when you have a group that’s that young.’ Yet, just a short time later, Chief Finner states the responsibility to stop the show falls on Travis.”

“It was reported that the Operations Plan designated that only the festival director and executive producers have authority to stop the show, neither of which is part of Travis’s crew. This also runs afoul of HPD’s own previous actions when it shut down the power and sound at this very festival when the performance ran over 5 minutes back in 2019. Investigations should start proceeding over finger-pointing so that together, we can identify exactly what transpired and how we can prevent anything like this from happening again.”

Yes, the live music and concert industry should put better policies into place to “prevent anything like this from happening again.” Certainly not disagreeing with McPherson there.

But… that still doesn’t address the unimaginable pain and suffering faced by those in the crowd at Astroworld earlier this month, nor the grief of those who lost a loved one in the terrible tragedy. 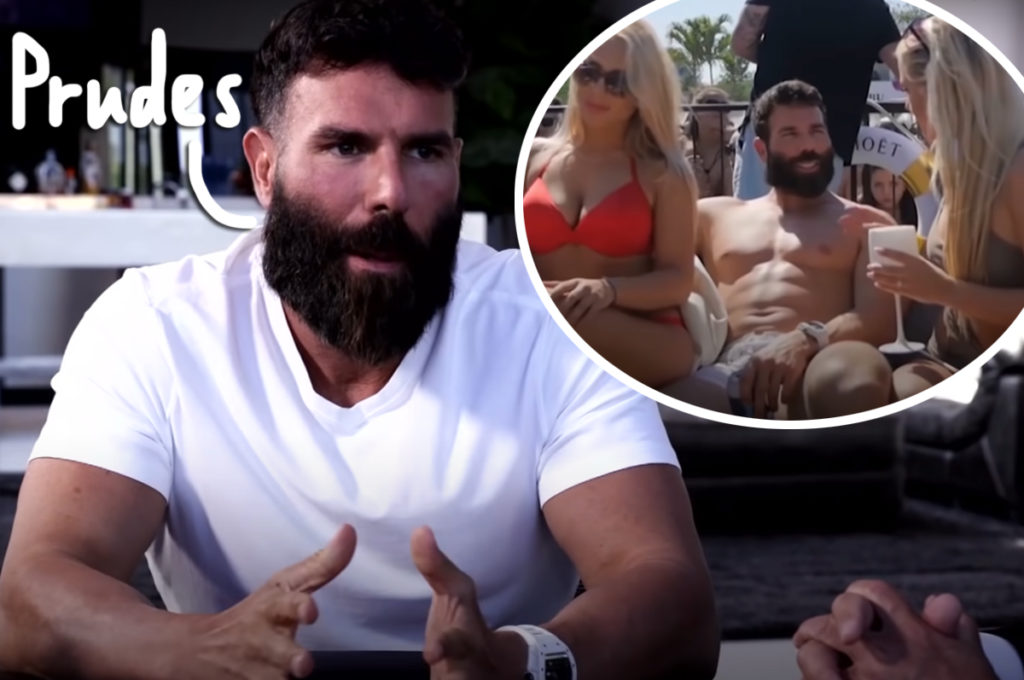 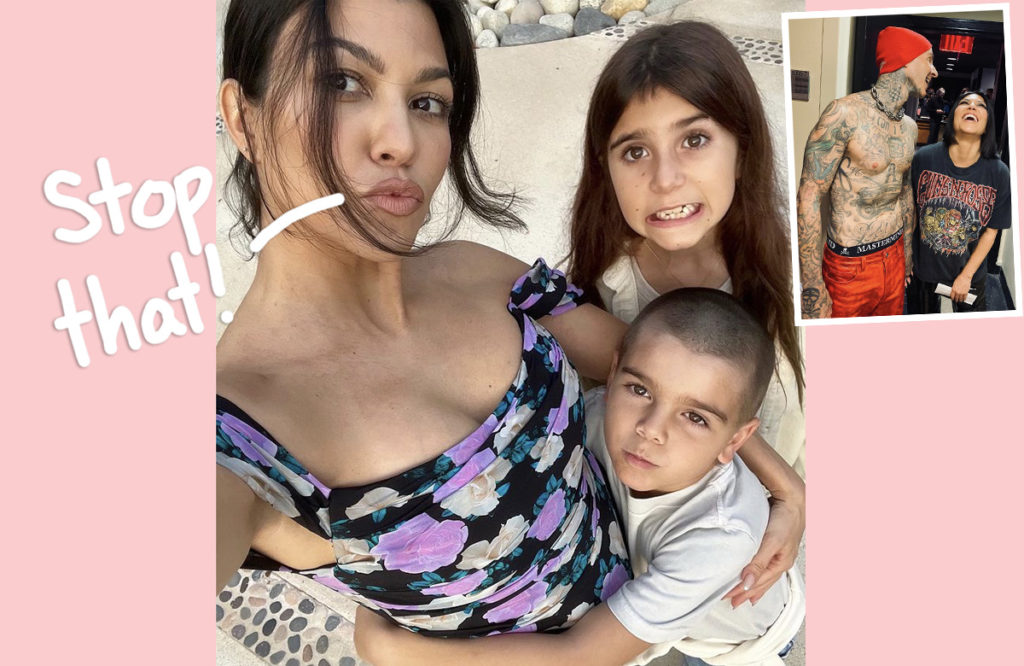 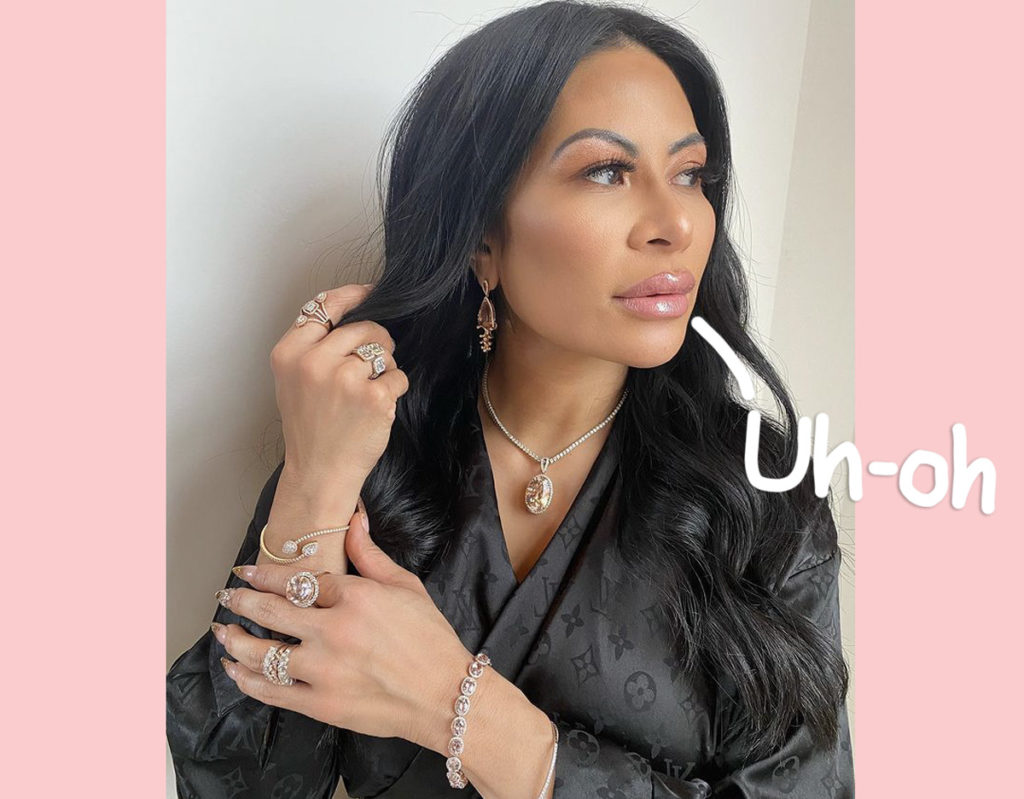 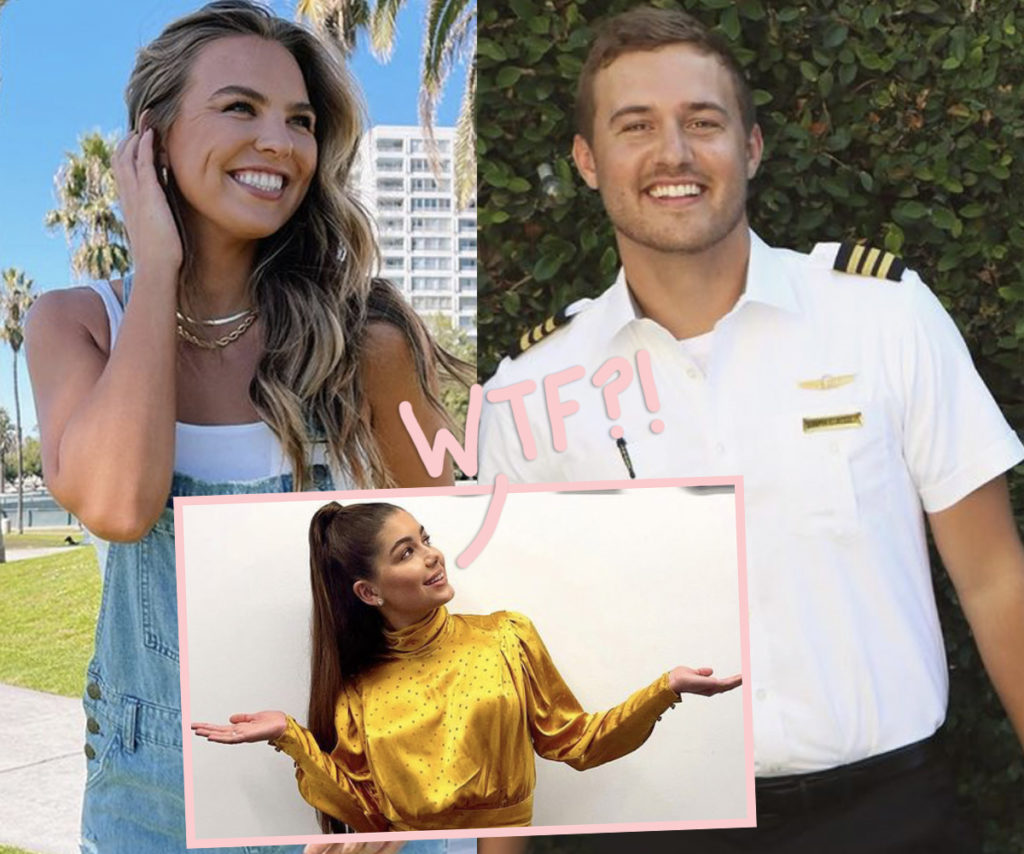