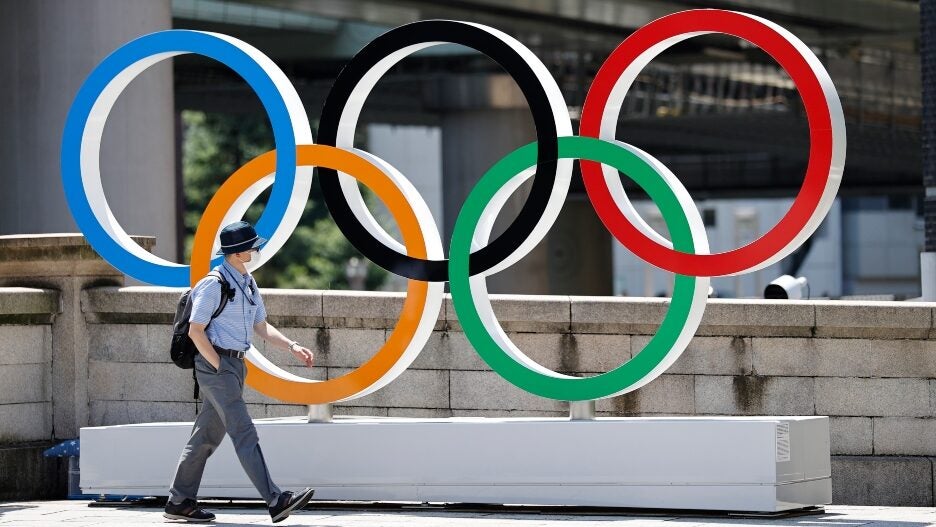 Toyota is scrapping its advertising for the upcoming Tokyo Olympics, but only in Japan.

An NBCUniversal spokesperson told TheWrap that Toyota is not adjusting any of its marketing plans in the U.S., and that no other U.S. advertiser has asked to cancel their plans.

On Monday, Toyota’s chief communications officer Jun Nagata told local Japanese media that the automaker, which is a major sponsor for the Olympics, would not be running ads during the Games on Japanese television. “There are many issues with these Games that are proving difficult to be understood,” he said. 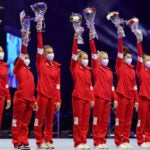 “The media plan for Toyota’s Olympic and Paralympic global ad campaign is managed by individual countries and regions,” said a rep for Toyota Motor North America. “In Japan, the local Toyota office previously decided not to air the campaign out of sensitivity to the COVID-19 situation in that country. In the U.S., the campaign has already been shown nationally and will continue to be shown as planned with our media partners during the Olympic and Paralympic Games Tokyo 2020.”

The Olympics are opening despite an increasingly-fraught environment in regards to the current state of the pandemic. Tokyo is in the midst of another wave of infections and is currently under a state of emergency, which force the Olympics to go spectator-free.

Additionally, multiple athletes and other Olympic officials have tested positive within the last week.

Even so, the Games figure to be a financial windfall for NBC. Kantar Media forecasts NBC to bring in $2.25 billion in advertising revenue.