It has been claimed TOWIE bosses have fired James ‘Arg’ Argent after failing a routine drug test.

The TV star, who has battled with substance abuse in the past, allegedly failed a drugs test around three weeks ago.

It was only recently that James filmed scenes for the programme after taking a break from the show.

However, his TOWIE reprise has been short-lived.

A TV source told The Sun: “It’s a shame but James’ problems flared up again, and he failed a routine test.

“As a result Lime Pictures aren’t working with him, and it has sparked more concerns among his friends who fear he isn’t looking after himself.

“His weight has rocketed recently which he says he plans to tackle, but getting back involved with drugs is even worse. It’s a dangerous path he is going down.” 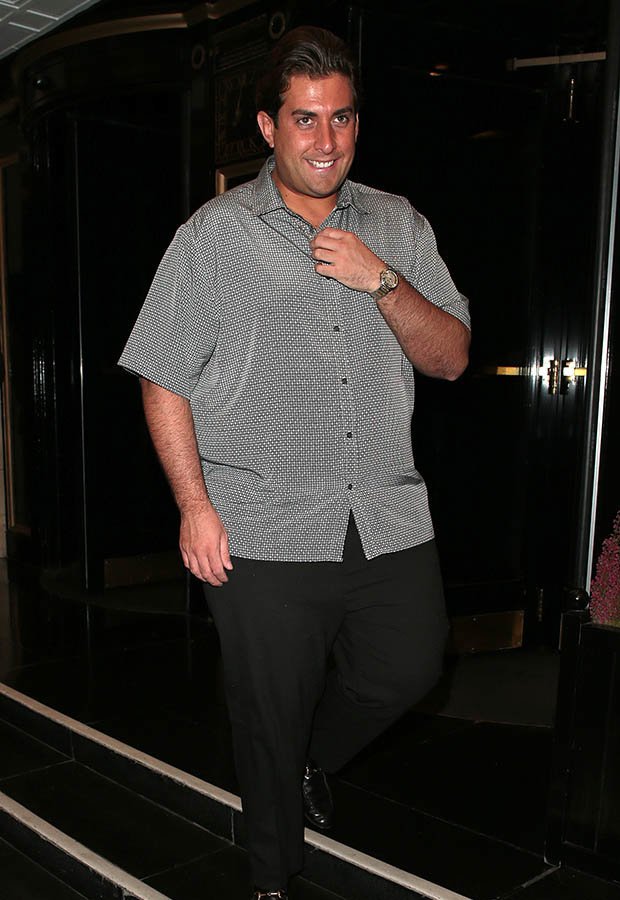 James has taken a number of measures to curb his drugs taking ways over the years.

In 2014 TOWIE executives imposed a break from the show due to his partying, and he checked into the Priory hospital.

Three years later, he underwent a two-month stint in a Thai rehab facility to help him kick the booze and drugs.

And most recently, the 31-year-old encountered a third trip to a rehab centre after TV bosses thought it was a good idea for the star to take a time away from the show. 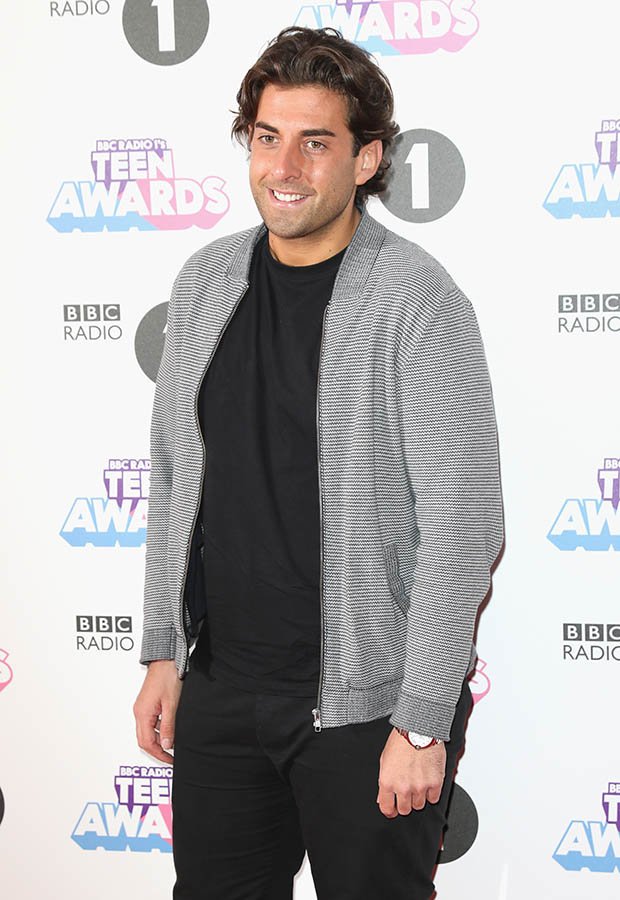 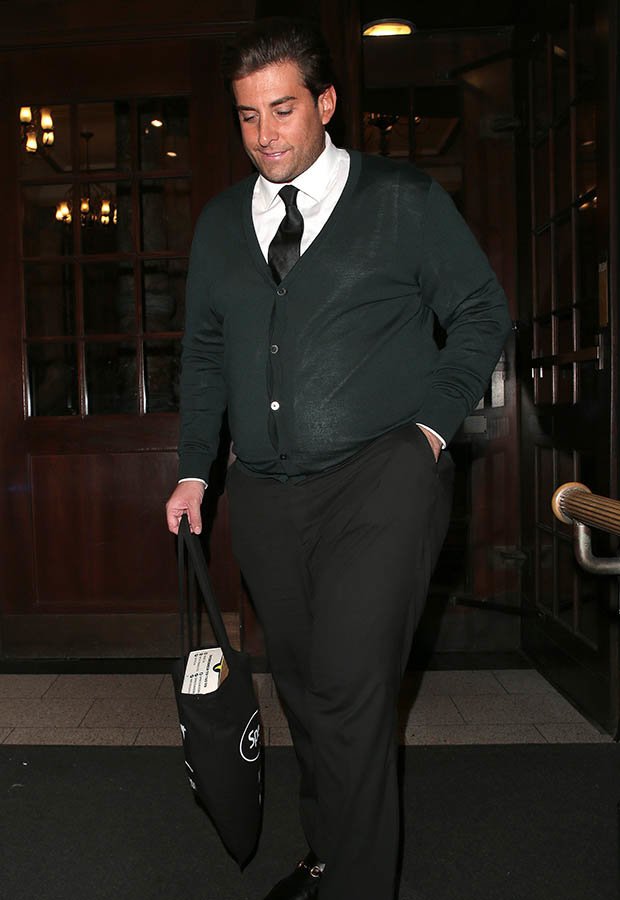 A Lime Pictures spokeswoman revealed: “There are no plans to film with James at the present time.”

However, a source close to the TV personality confessed the positive result was down to an incident “a couple of months ago”.

Daily Star Online has contacted representatives of TOWIE and James Argent for comment.