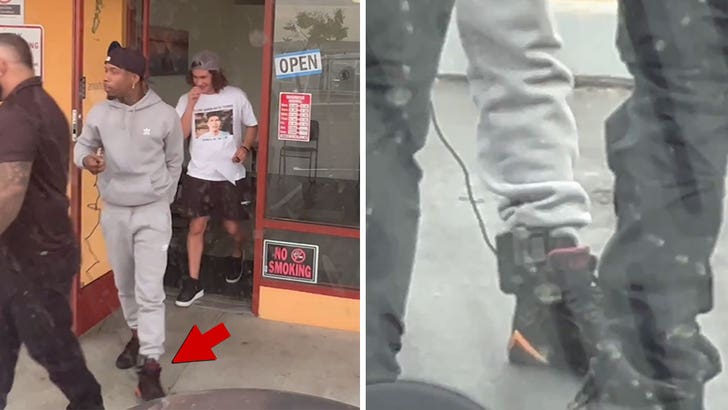 Tory Lanez will soon be on court-ordered house arrest, but if he’s at all sweating his new ankle bracelet, he certainly isn’t showing it.

The rapper was spotted outside the Corrective Solution facility in LA Monday, the place where folks go for GPS, alcohol, and drug monitoring. You can see the metal tracker on his ankle … but interestingly enough, he was cracking his signature smile. 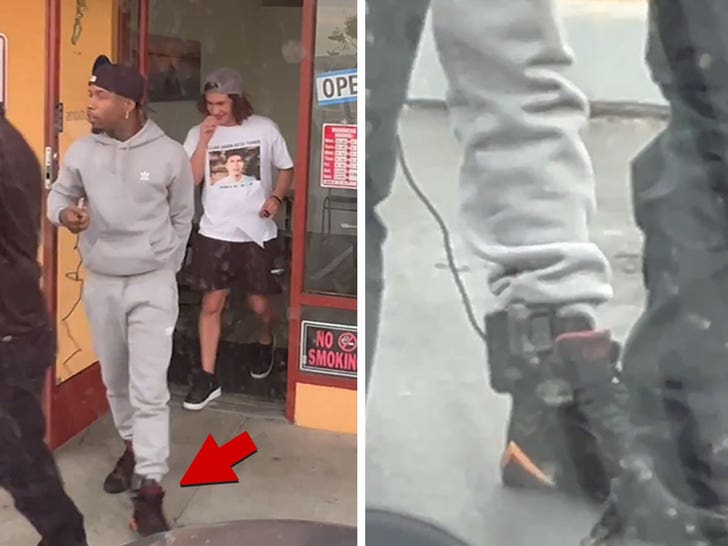 TMZ broke the story, Tory was ordered to house arrest until November 28, when his trial with Megan Thee Stallion kicks off. The order came after TL was accused of attacking August Alsina in Chicago in September.

You’ll recall, Alsina claimed Tory sucker punched him and posted bloody pics of the aftermath after he apparently dismissed him in passing earlier that day. 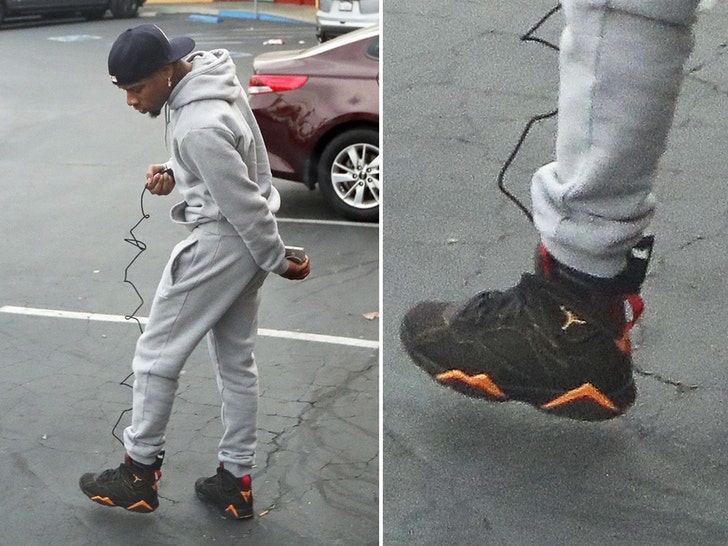 We should note, no charges were filed in the Alsina case … and Tory’s lawyer attorney, Shawn Holley tried to argue TL’s side by saying there were only allegations made by Alsina without hard proof.

Meanwhile, prosecutors argued TL needed to be remanded into custody because he violated the conditions of his bail in the Meg case … claiming he was a threat to public safety and monetary bail wouldn’t cut it. 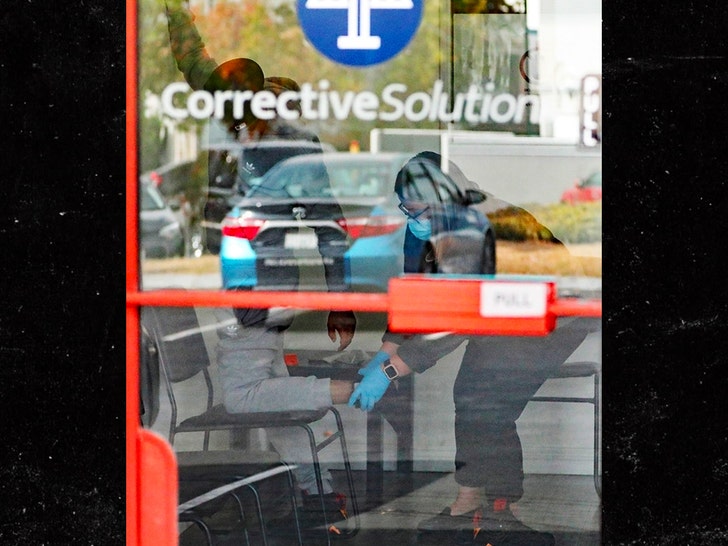 As we reported, TL is being charged with firing the gun that injured Meg back in 2020. He has pleaded not guilty.

That case is finally going to begin next month … until then Tory will be spending a lot of time in the crib.