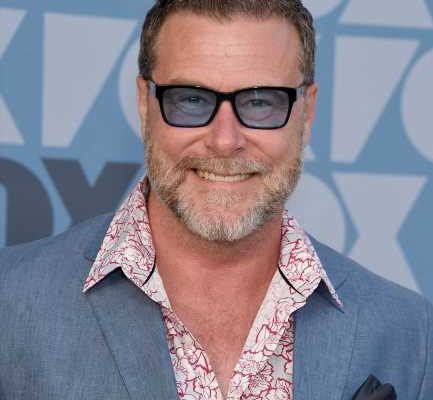 Rosanna Scotto hit Tori Spelling with the tough questions during her appearance on Good Day New York. Scotto torched Spelling with questions about her finances. She was visibly uncomfortable, even though her current show BH90210 specifically deals with financial woes. Dean McDermott, Spelling’s husband, had plenty to say on the topic, and he’s, admittedly, not thrilled with Scotto at the moment. In Scotto’s defense, however, the couple’s financial situation has been tabloid fodder for years, and BH90210 is exploiting it. Thinking the question wasn’t going to come up seems terribly naïve on Spelling’s part.

What did RosannaScotto ask Tori Spelling?

During a sit-downsegment with Spelling and her co-star and friend Jennie Garth, Scotto pepperedSpelling with questions. While Scotto had some simple inquiries, she dug intoSpelling about her finances. Scotto asked Spelling if she had enough money topay her bills. Visibly uncomfortable, Spelling noted that she did, in fact,have enough money to pay her bills before the segment cut.

Scotto later defended her line of questioning by suggesting that she was simply giving Spelling a platform to dispel the rumors that have run rampant around Hollywood for over a decade. Spelling was long considered the poster child for nepotism. She made headlines when her father left her a paltry $800,000 of his $500 million fortune. Spelling has admitted that she’s had difficulty living within her means when she grew up with such enormous wealth at her disposal.

McDermott and Spelling have made a series of poor financial decisions over the years, including several real estate deals that were seemingly ill-fated. They also once alleged they didn’t have enough money for a vasectomy, leading to further rumors that the couple was on the brink of bankruptcy.

What did Dean McDermott have to say about Scotto’s questions?

McDermott took to his podcast, Daddy Issues, to discuss what happened on the morning show. He noted that Spelling was utterly blindsided by the question and had not expected the line of questioning. She, apparently, believed she’d be lobbed easy questions because she was appearing on a Fox network show, Spelling currently performs on a Fox show.

What is DeanMcDermott’s net worth

Dean McDermott’s net worth is something of a mystery. The actor who has appeared in 30 movies and 15 television shows, hit his stride in the 1990s. Once he married Spelling, however, he was seemingly relegated to reality TV and made for television movies. McDermott’s net worth is estimated at around $3 million, according to The Richest. However, several outlets suggest that number is heavily inflated.

The couple has weathered several storms together, including infidelity, but the most common issues faced by the couple seem to be financial. In 2016 the couple was on the hook for a bank loan they failed to pay back. The loan was for over $400,000. In February 2019 they were ordered to pay the bank $205,000. The couple was also ordered to pay back nearly $90,000 to American Express when they stopped making payments on the card, according to Us Magazine