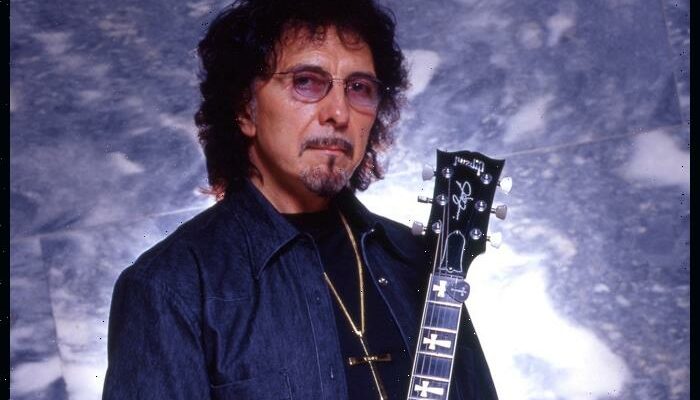 During an interview with Planet Rock, Tony Iommi spoke about the possibility of a Black Sabbath reunion.

“You can never say never, can you? We’ve known in this band you can never say, ‘That’s never gonna happen again,’ because every time we said that, it has,” Iommi said. “We never thought we’d get back with Ozzy after the early years. We never thought we’d get back with (Ronnie James) Dio again; we did. So you just can’t say it’s never gonna happen.”

“It’s just the major touring that has come to a stop. I wouldn’t wanna do 18-month tours again but that doesn’t say we wouldn’t do any one-off stuff,” he continued.

However, Ozzy Osbourne had said in September that he didn’t have the “slightest interest” in a return for Black Sabbath.

“It’s done,” the frontman said, while bassist Geezer Butler confirmed “there will definitely be no more Sabbath” at the time.

Black Sabbath called it quits in 2017 after an 81-date tour.