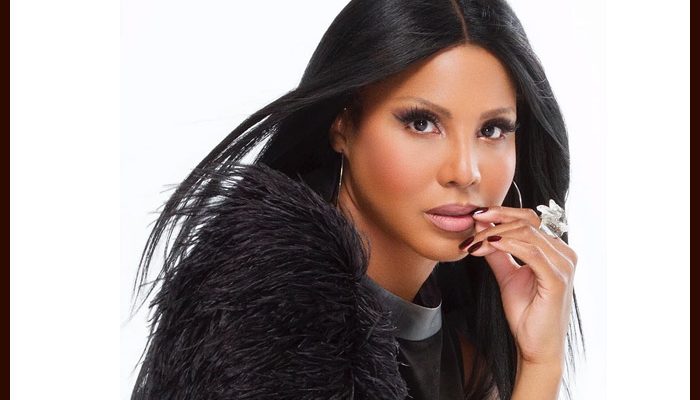 R&B veteran Toni Braxton is testing her acting skills in the movie Every Day Is Christmas.

Braxton plays the role of shrewd money manager Alexis Taylor, whose other worldly experiences force her to embrace the spirit of the season.

The film was inspired by the Charles Dickens classic A Christmas Carol.

The Brightlight Pictures film is produced by Kevin Leslie, and directed by David Weaver. Karen Schaler wrote the script.

The seven-time Grammy winner said in a recent interview that she really loves everything about film and film-making. “I just really love movies, whether TV or anything that’s dealing with film,” she stated to Billboard.

“I love Christmas movies. Holiday time makes me feel happy and festive and excited. I got a three-picture deal at Lifetime and I thought a Christmas movie would be the perfect way to come out and introduce it,” said Braxton, who made her acting debut with Kingdom Come in 2001. She has starred in several TV movies after that.