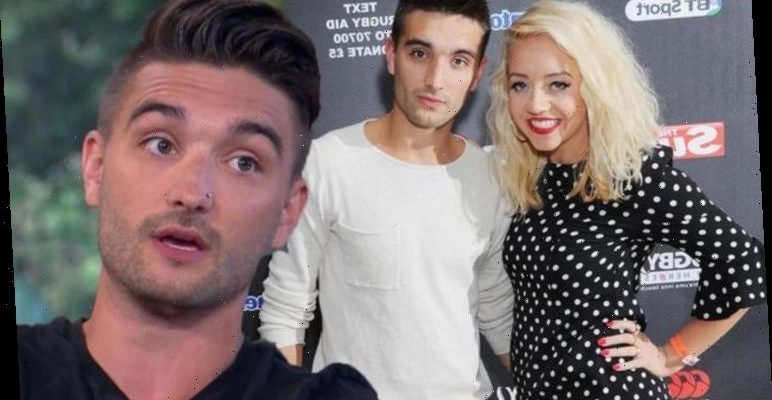 Kelsey Hardwick, 30, revealed her devastation at being told her singer husband Tom Parker, 32, has an inoperable brain tumour, with doctors telling her over the phone it was “worst-case scenario”. The former actress and vlogger recalled trying not to pass out while listening to medical experts explain his condition and the treatment he would be receiving going forward.

Kelsey said of the phone call: “It was horrendous. They rang me and told me over the phone.

“They said, ‘It’s a tumour and it’s worst-case scenario.’

“They also told us it was inoperable and what the treatment would be. I was in a complete state.

“My friend Kelsey was with me and she just said, ‘Don’t pass out’. It was like everything stopped. 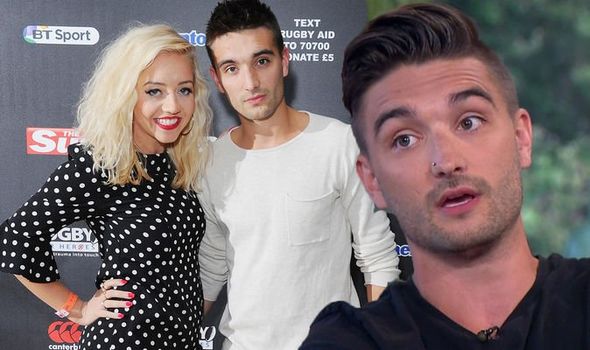 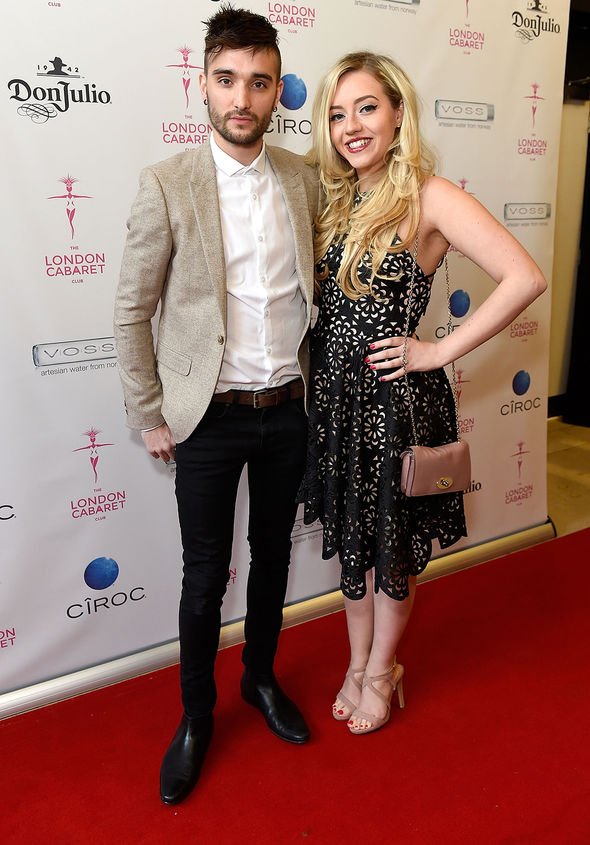 “All I could think was, ‘What’s going to happen and what is our life now?'” she added to this week’s OK! Magazine.

Tom was first put on a waiting list for an MRI scan after having a seizure, before having another more serious fit six weeks later during a family trip to Norwich, which saw him rushed to hospital.

After three days of tests, it was then he was first diagnosed with stage 4 glioblastoma. 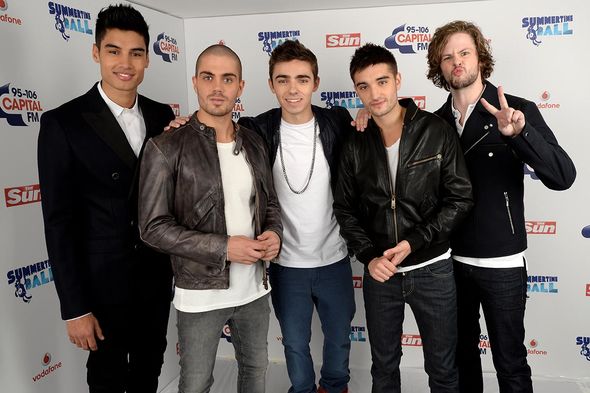 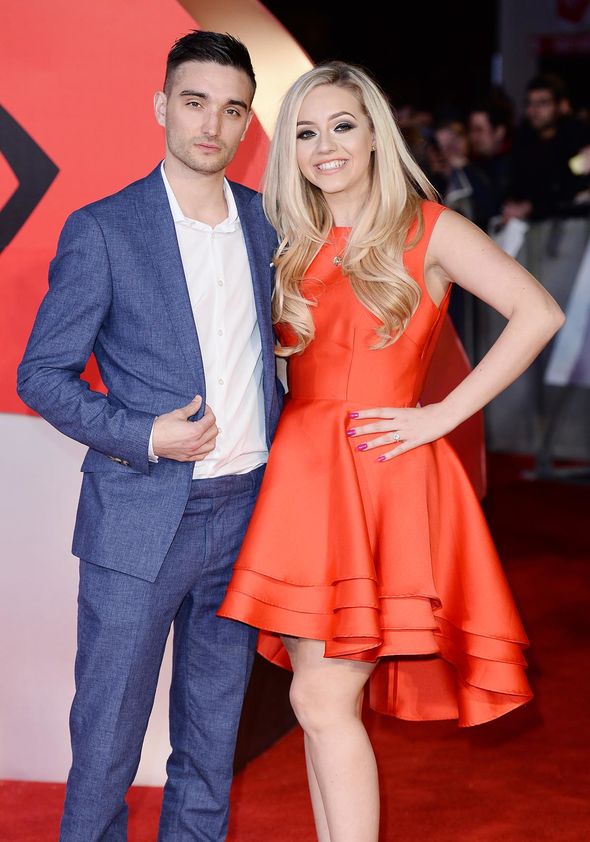 Because of Covid-19 restrictions at the time, Kelsey was not allowed in the hospital, and he received the news on his own.

Tom explained: “Kelsey couldn’t come in because of Covid.

“… It was a lot to deal with by myself. I still haven’t processed it.”

However, the star is determined to remain positive and fight the disease.

He added: “I need everyone’s love and positivity. I am going to fight this.”

Tom is best known for being in boyband The Wanted, who achieved fame in the early 2010s with singles All Time Low and Glad You Came.

Since the band went on hiatus in 2014, Tom has starred as Danny Zuko in a touring production of Grease and made the semi-finals of Celebrity MasterChef.

In 2018 he married Kelsey. Together they share one-year-old daughter Aurelia and are expecting their second child.

On Instagram yesterday he thanked everyone for their support following his diagnosis.

Tom wrote: “We truly are overwhelmed with everyone’s love, support and positivity.

“We have had so many people reach out with positive stories and it’s been incredible.”