Tom Cruise: Duke of Cambridge and I 'have a lot in common'

The star celebrates his 60th birthday today, and has garnered a net worth of $600million (£492million) over his 41 years in the industry. His first movie to gross over a billion was Top Gun: Maverick — released just this year. So, how exactly did he earn his vast fortune?

The American actor and producer has a long list of film credits and is one of the most well-known names in the entertainment industry.

He ranks number 37 in the richest people in Hollywood, higher than the likes of Mick Jagger, George Clooney and acclaimed author Stephen King.

He is well known for his action movies and some of his roles have become undeniably iconic such as Ethan Hunt from the Mission Impossible film series.

In total, Cruise’s films have grossed the global box office $9.5billion (£7.8billion) over the course of his career. 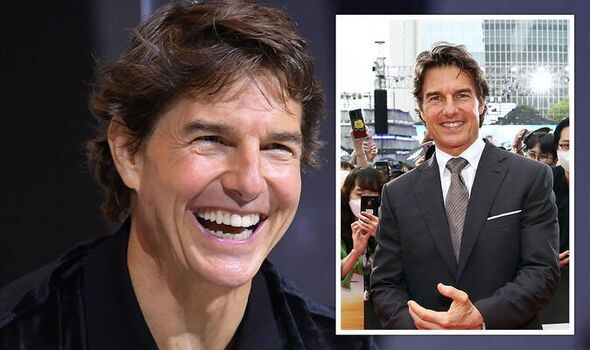 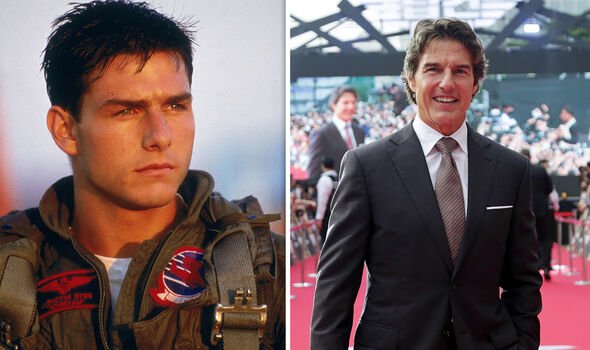 However, Cruise did not arrive in Hollywood with this fortune as his childhood was turbulent and marred by financial issues.

He went to 15 different schools in 14 years and would end up living with his mother and stepfather in 1978, and had a very different career path in mind for himself while growing up.

He took a Catholic Church scholarship and aspired to become a Franciscan priest but was ultimately expelled from the St. Francis Seminary for drinking.

He returned to high school and graduated in 1980 before moving to New York City with the permission of his mother and stepfather. 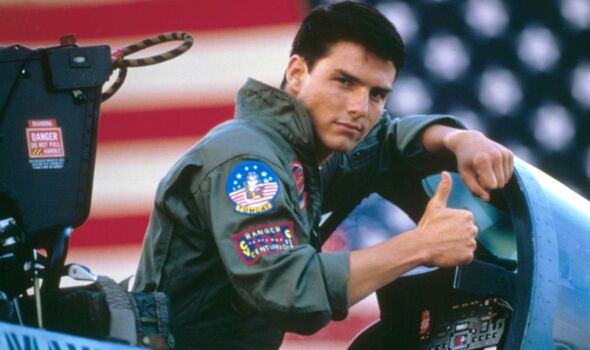 The long awaited follow up, Top Gun: Maverick, was rumoured to be in the making years before it actually was.

When fans finally received confirmation that the movie would in fact be made, COVID-19 delayed the release by two years.

Cruise is both the star and primary producer of Top Gun: Maverick, with his base salary at $13million (£10million), more than six times his original salary in 1983.

This is not all he takes home though, earning 10 to 20 percent of revenue on the film thanks to his producer credit.

It is evident that Cruise’s wealth cannot simply be attributed to his acting roles — he also sources a large sum of his wealth from Cruise/Wagner Productions.

Cruise and Paula Wagner co-founded the company in 1993, and had an exclusive deal with entertainment giant Paramount for a number of years.

Wagner had originally attempted to persuade Michael Ovitz, managing partner of talent agency CAA, to sign Cruise in 1981 — and this is exactly what happened. 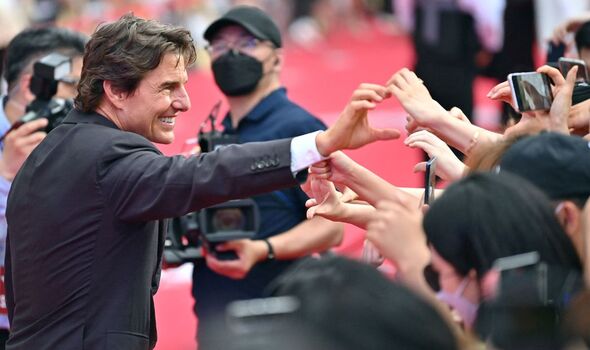 Shortly after, he became globally famous almost overnight following his role in Risky Business in 1983, which was just the fourth film role of his career.

It would also provide him with his first big award nomination, putting him in the running for a Golden Globe for Best Actor.

This was followed by a string of successful movies including Rainman, Interview with the Vampire and A Few Good Men.

During this same time, the new Hollywood heartthrob also found himself in a handful of relationships, including a short fling with singer Cher.