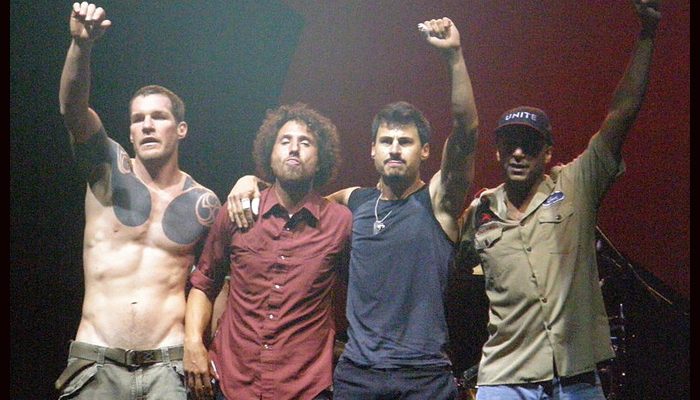 Tim Commerford is facing a lawsuit, after being involved in a car accident that cost the victim a hefty sum towards medical bills.

The Blast reports that the victim, Alec Chaice, has claimed that Commerford changed lanes suddenly and crashed against his motorcycle on the 10 Freeway in Los Angeles on April 24, 2018.

The injury resulted in Chaice undergoing a lumbar spinal surgery and a nerve rood block procedure and resulted in a six-inch scar on his back.

Chaice is reportedly claiming over $65,000, towards medical expenses, economic loss, damage to property, plus interest and costs.

The lawsuit is one more thing to worry about for the former Rage Against the Machine bassist, whose wife Aleece filed for divorce from him on November 28. The couple, who got married in 2001, have two sons together.