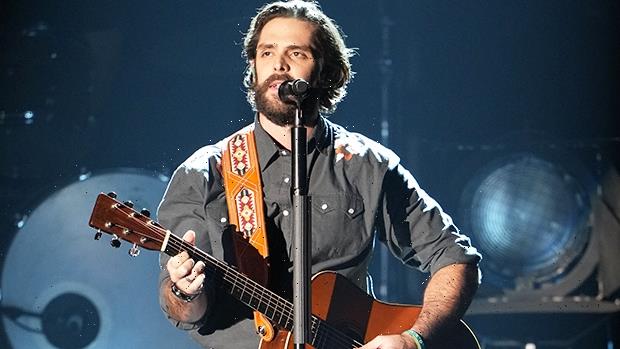 Thomas Rhett’s daughter adorably tried to get her daddy’s attention, while he recorded a video of him playing a new song.

Thomas Rhett is definitely a dad first and a country star second. The 31-year-old singer released a video of a new, yet-to-be-released song about the joys of parenthood, but his young daughter Lennon Love Akins, 1, couldn’t help but try to get her dad’s attention! She called out to him a bunch of times off camera and even made a short cameo, as he sang the song, which fans have referred to as “Years Are Short.”

As the song covers some of the typical day-to-days of being a parent (like waking up early to change diapers or give your baby a bottle), it’s definitely hilarious that this was the song that Lennon interrupted. While it’s hard to tell what exactly she was trying to say, it definitely sounded like she was trying to say, “Dad,” to get Thomas’ attention. About halfway through, the singer pointed at his daughter when he got to the line: “Now we got four little girls.” One of the next lines talks about how “One needs a nap and another needs attention,” and the singer pointed over at his daughter with his head. In another line, he asked his daughter to come up, and she poked her head into the video, and Thomas couldn’t help but giggle at how adorable his daughter is.

The new song is a touching ode to his little girls. He sings about both his responsibilities as a parent but also how quickly his daughters are growing up. “Before you know it, man, they’re up and gone/So tough it on out, let it all sink in/’Cause these times ain’t never coming back again,” he sings in the chorus. When he shared the video, he captioned hoping that other parents would relate. “Thought a parent could use this today,” he wrote. 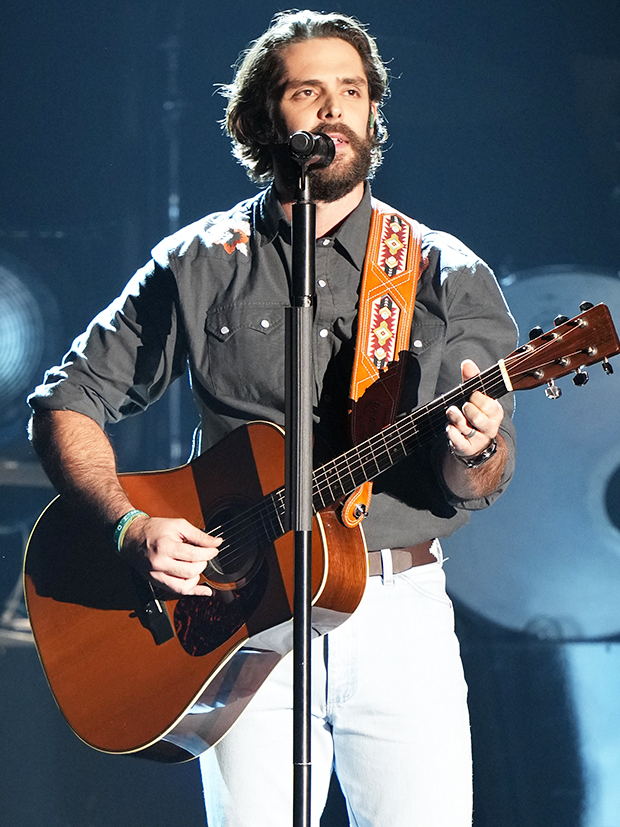 Like he says in the song, Thomas and his wife Lauren Akins have four daughters together. Other than Lennon, they have Willa Gray, 5, Ada James, 3, and Lillie Carolina, 1 month. The “Slow Down Summer” singer has shared tons of adorable videos of his daughters, including one of Willa writing her own song. He was also joined by his two older daughters in April 2020 for a Frozen sing along.