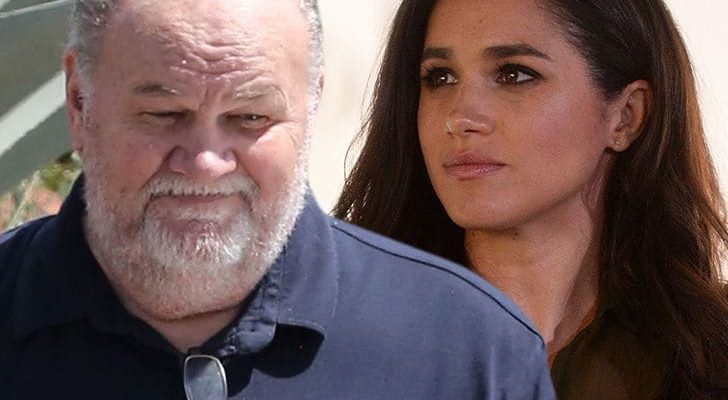 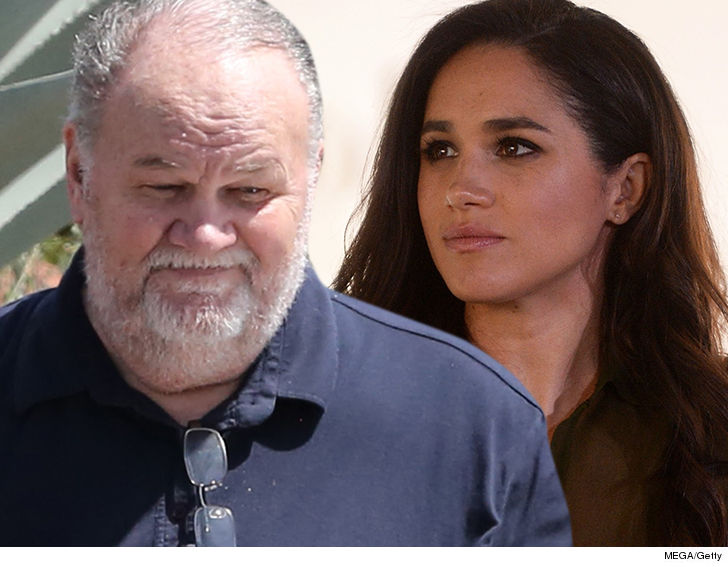 Meghan Markle‘s dad is catching flak for bringing up his daughter in a new interview — but the tell-all was aimed at clearing his name, and not tarnishing hers … TMZ has learned.

Friends of Thomas Markle tell us the interview he did with Daily Mail over the weekend was set up for the purpose of disproving false rumors he faked a heart attack earlier this year … right before Meghan and Prince Harry got hitched.

Thomas revealed medical receipts for his heart surgery. As we first reported, he got 3 stents implanted. Our sources say Thomas keeps tabs on what people say about him on the Internet, and was offended to read haters claiming he faked the medical emergency.

Of course, while defending himself … Thomas described Meghan as “demanding but never rude.” He was attempting to squash British rumors about his daughter being difficult to deal with and feuding with Kate Middleton.

We’re told he didn’t intend to bash Meghan, and he doesn’t want to say anything that could harm her. In fact, we’re told that’s why he’s been under the radar for several months. 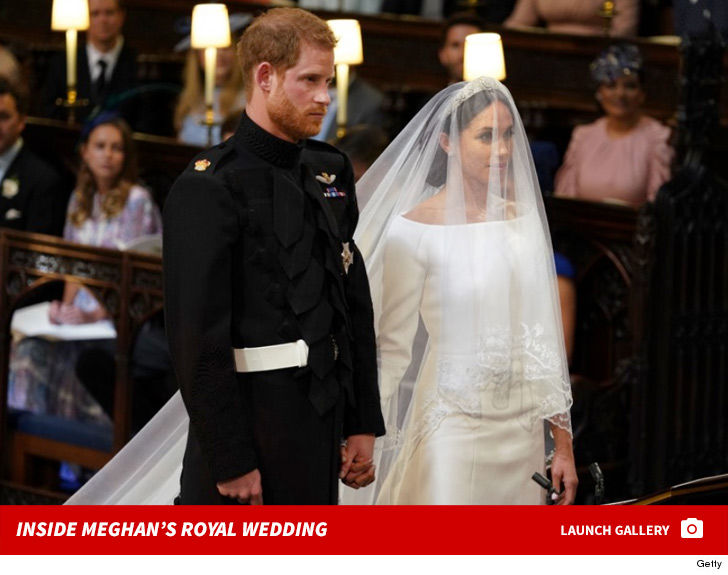