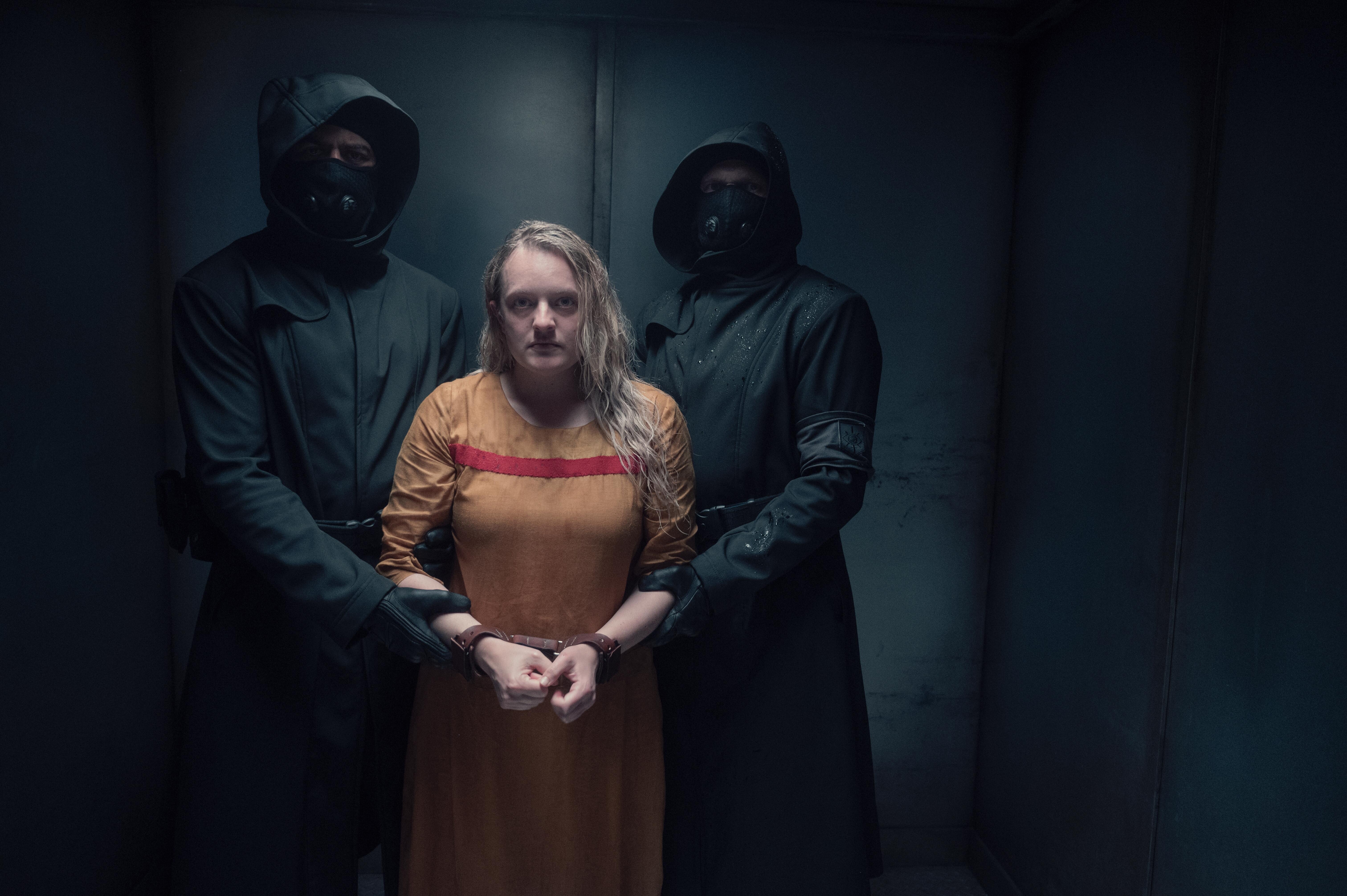 The Handmaid’s Tale is finally back after nearly two years off the air, but Gilead is still a terrible place. At the end of Season 3, June failed to escape to Canada yet again; instead, she took a bullet so the plane full of children could get away. The new season picked up with her convalescing in a new safehouse in the countryside. But fans are starting to see how the years fighting Gilead have changed the woman once known as "Offred." This Reddit theory about June in The Handmaid’s Tale Season 4 suggests the person she’s become may not be the hero America needs.

June’s safehouse is initially presented as "a commander who will take them in." But that’s not entirely accurate. The Commander who owns the farm where June and her compatriots are staying is no longer completely in control of his mental faculties. It’s his wife, the 14-year-old Mrs. Ester Keyes, who has taken them in.

Ester was forced into child marriage. Her husband offers up to any virile man in the neighborhood in hopes of impregnating her. She is deeply traumatized. But what caught fans’ attention was how June handled the situation once she realized what was going on. When one of the Guardians who’d been regularly taking advantage to rape Ester came by, the girl took him prisoner. Rather than talk her down, June declared that justice would be to kill him for his crimes. She handed over a knife to the poor kid and told the girl to make her proud.

"Make me proud" Those words have been spoken on the show before. But not by June or her Mayday compatriots. As Redditor mollygk noted, June is directly quoting Aunt Lydia.

But does Mayday need an Aunt Lydia? As the show has gone to great pains to show viewers, Aunt Lydia is a horrendous human being. She punished those who showed her kindness even before Gilead rose. Moreover, it’s obvious Lydia hates June, resenting the girl for failing to embody her teachings.

Lydia doesn’t see that June has taken on her teachings. She embodies them too well. June even uses Lydia’s own tactics against her when she’s captured in Episode 3, sneering at Lydia for failing "her girls" until Lydia runs from the room. June becoming the revolution’s Aunt Lydia, an iconoclast who no longer considers the lives of those she’s "helping," would also fit into the bubbling anti-June sentiment. Moira, Emily, Rita, and Luke all stop at one point or another to note how June keeps doing things with no thought of the fallout. The children like Asher, who she "rescued," are just as ripped away from their families as the ones stolen by Gilead initially. Moira and Luke are raising a child they never asked for.

Moreover, June’s choices keep killing people, like Alma, Dolores, and Brianna. How much longer until she buries Janine too? What is the ultimate cost for June in taking down Gilead? At this point, it seems like Season 4 might show us this revolution has been at the expense of her soul.