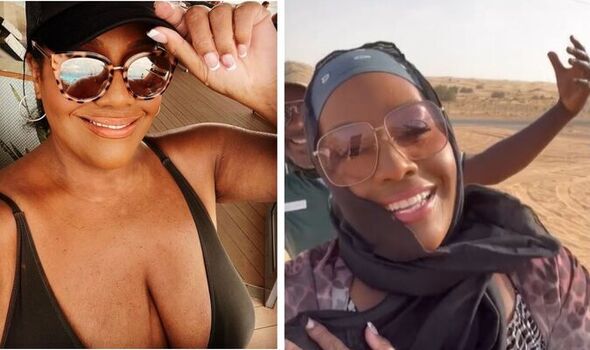 Alison Hammond on safari in Dubai

This Morning’s Alison Hammond, 47, was all smiles as she enjoyed a desert safari in Dubai with her sister Saunra.

The break away came after she learnt she had been nominated at the forthcoming National Television Awards ceremony.

Alison was in high spirits as she rode atop a camel and swished through the orange sands, before showcasing her cleavage in a close-up selfie.

However she received criticism from animal rights group PETA, which declared the camel would have experienced “tremendous suffering” and that activities involving the “exploitation” of animals should be kept off tourism itineraries.

The group said that camel rides were so cruel that the Egyptian Ministry of Tourism had banned them from taking place by the Pyramids of Gisa, while they warned that, around the world, the animals suffered with the weight of tourists on their backs for “hours”.

There is no suggestion that Alison was aware of the potential animal welfare concerns at the time as there are no restrictions on riding camels in Dubai. 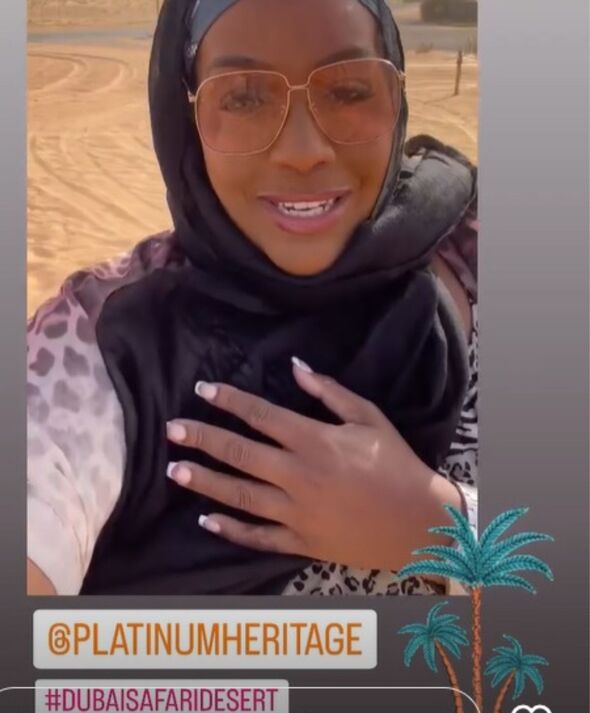 Alison Hammond was all smiles on safari despite the fact that the temperature today had soared to 39C. 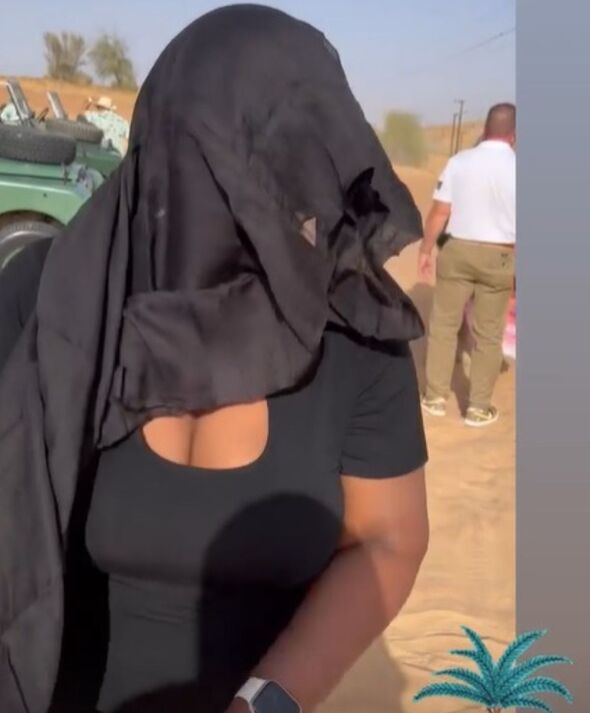 Alison Hammond battling with the wind

ITV star Alison Hammond had struggled with a headscarf she had donned especially for her desert adventure, which kept blowing in front of her face due to the intense wind. 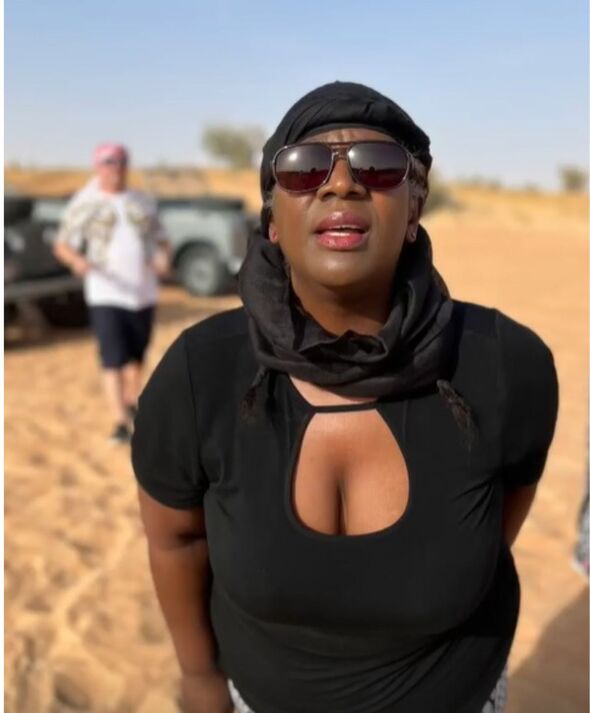 Alison Hammond was joined on the trip by her sister Saunra, who posed for an impromptu photoshoot against the desert backdrop. 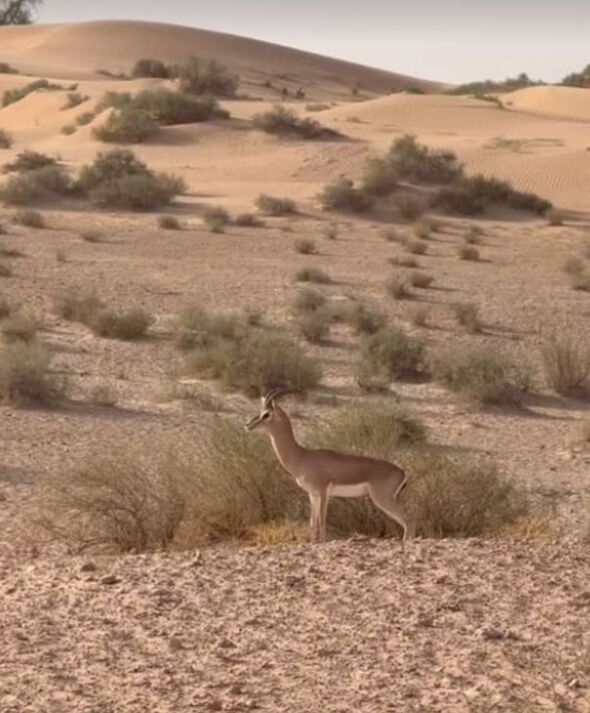 While many in Britain experienced grey skies during the weekend, Alison Hammond’s views were of brilliant sunshine – and she shared a snap of wildlife strolling around by the desert dunes to demonstrate 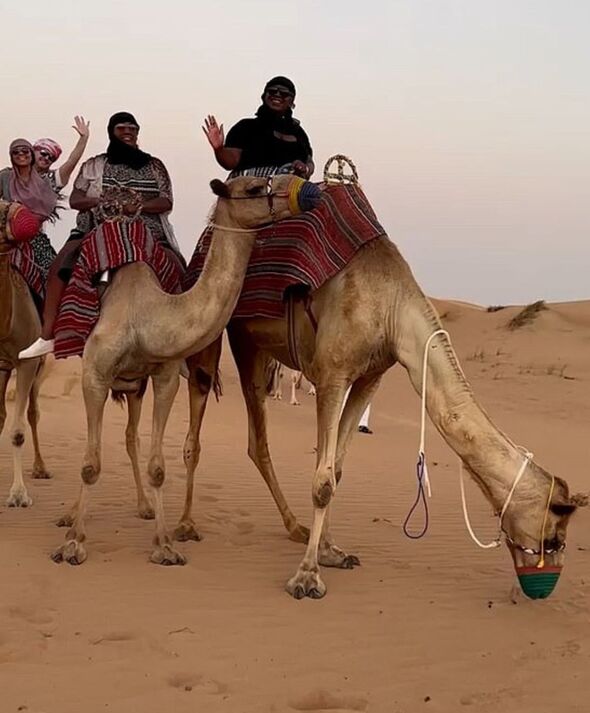 PETA told Mail Online in response to the footage that “exhausted” camels in the tourist trade “work in scorching heat, often without access to shade or water… and are forced to carry tourists for hours”. 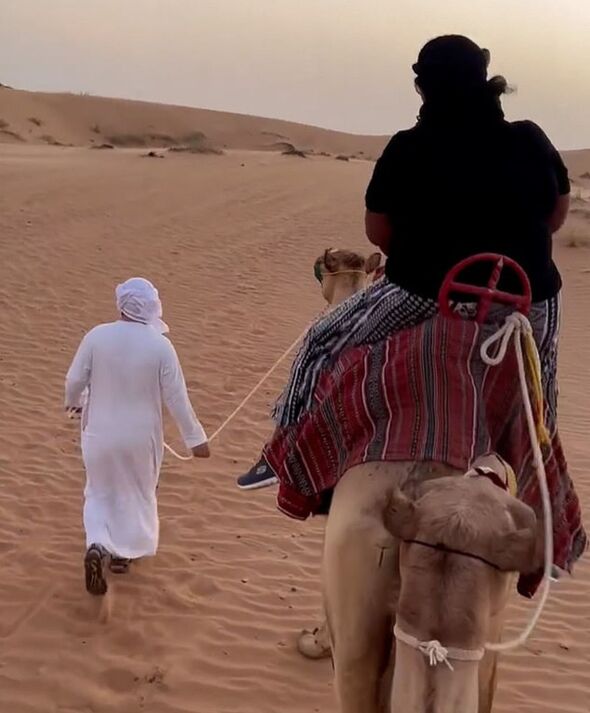 Alison Hammond has been contacted by PETA

After spotting her camel ride scenes, PETA revealed that they had been in touch to educate Alison about camel welfare, adding: “Camels aren’t selfie props or tools for creating content.”