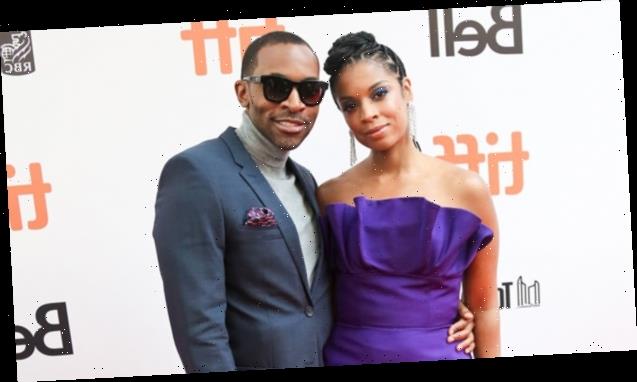 Susan Kelechi Watson seemingly commented on the 2020 presidential election with a message that also revealed she is now ‘single’ after announcing her engagement to Jaime Lincoln Smith in Sept. 2019.

It looks like it’s over for Susan Kelechi Watson, 38, and her fiance Jaime Lincoln King. The This is Us star shared a cheeky message to her Instagram Story on the morning of Nov. 7, to seemingly celebrate Joe Biden being announced the President-elect, and casually announced that she is now “single” while she was at it. “And I thought becoming Single was gonna be the only eventful thing to happen to me this year #TwentyTwenty,” the message read. 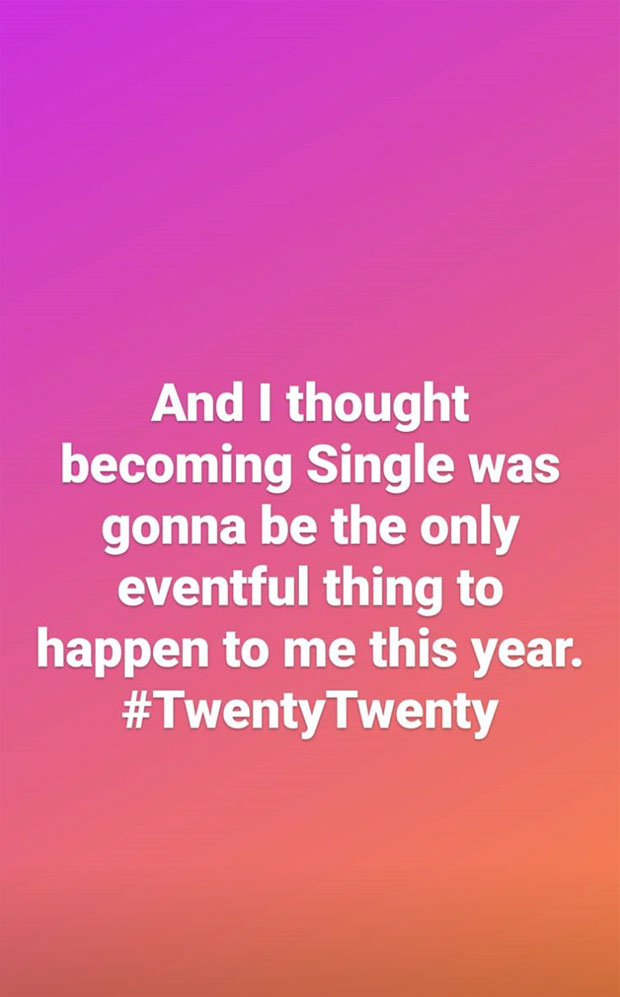 Susan’s message comes after she first announced her engagement to Jaime in Sept. 2019. She posted a now-deleted photo that showed off her stunning sapphire engagement ring. Jaime, who is an actor known for his work on Law & Order and Grand Theft Auto V, also shared an engagement announcement on his own social media but that’s now deleted as well.

She also opened up about the moment Jaime proposed during an appearance on A Little Late With Lilly Singh. “He surprised me because he told me we were going to a cannabis festival — he wanted to throw me completely off,” she said in the interview. “He was like, ‘Yeah, it’s where we learn how to put medicinal weed in brownies, and we’ll make brownies.’ And I was like, ‘Oh, OK.’ And then he was like, ‘But you gotta look cute, though.’” 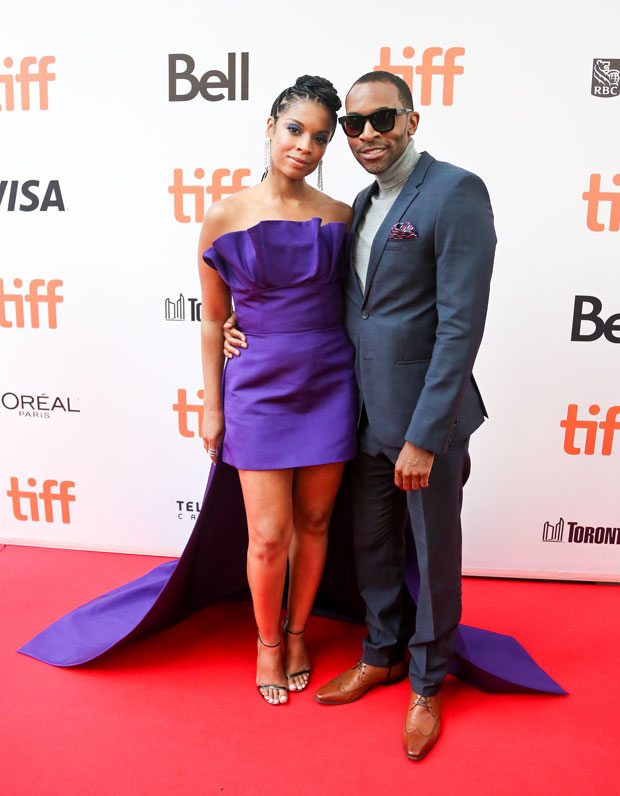 “So then, we drive, we turn into, like, a glasshouse church and I was like, ‘This don’t look like no cannabis festival. There’s a woman praying. I just don’t feel like this is it,’” she continued. “Then we go into the church and by the time we walked in I realized, ‘Oh wait, something’s happening.’ And your mind starts to go slow and then all of a sudden he’s down on one knee.”

In addition to sharing the eye-catching message about her split on Saturday, Susan shared a photo of Joe and Vice President-elect Kamala Harris to her Instagram and added a caption that expressed her excitement about the win. “The Next President and Vice President of these United States! JOE BIDEN and history maker KAMALA HARRIS!!! #bidenharris2020. (Cue @howard1867 going nuts🙌🏽),” it read.

She also took to her Instagram Story to show off a pic of a rainbow in the sky. “Me and @iammaieka caught a rainbow today Perfect,” she wrote over the photo.