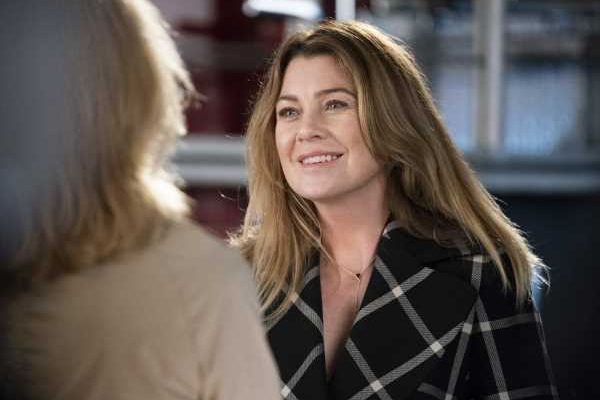 Grey’s Anatomy wasn’t kidding when it decided to advertise Season 15 as a year of love. The medical drama’s latest batch of episodes consisted of love triangles, new flings, and messy breakups. While the upcoming Season 16 will check in on how these relationships are faring, new episodes may potentially feature a fun throwback to the show’s early days. Fans still have plenty of time before getting clearer answers, but these hints about Grey’s Anatomy Season 16 will make the countdown to the new season a little easier to manage.

When Season 15 of the long-running series wrapped in May, Meredith (Ellen Pompeo), Richard (James Pickens Jr.), and Alex (Justin Chambers) were fired from Grey Sloan Memorial as a result of committing insurance fraud. Meanwhile, Jackson (Jesse Williams) and Maggie (Kelly McCreary) were stuck on the side of the road thanks to fog, persuading Jackson to leave and investigate. The last fans saw, Maggie was panicking because Jackson hadn’t returned. Back at the hospital, Owen (Kevin McKidd) and Teddy (Kim Raver) admitted their feelings for each other as they welcomed their baby, and Nico (Alex Landi) and Levi (Jake Borelli) began a new chapter in their relationship.

That’s a whole lot of stories to catch up on when a new season launches in September, but there might be even more doctors to reunite with. Although she stayed mum about the character’s details and possible storyline, showrunner Krista Vernoff revealed to TVLine that a familiar face might return to Grey’s Anatomy. "I’m trying to get someone back,” she said. “There’s someone I’m hoping will make an appearance this year, [but] it’s a real maybe. I’m trying." 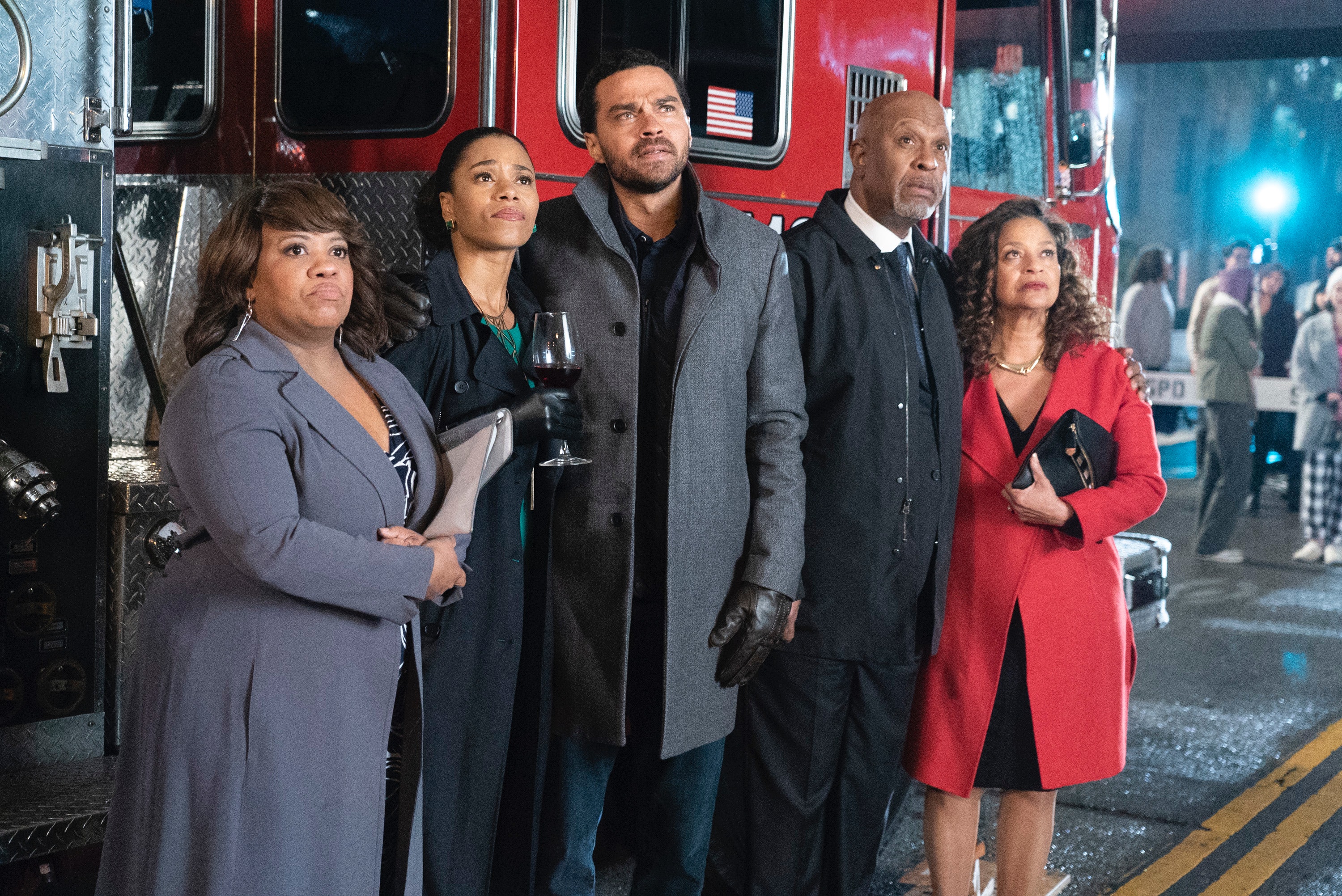 Is Sandra Oh hanging up her Killing Eve gear to remind Meredith she’s still Cristina’s person? Will Sarah Drew as April add fuel to the tension between Jackson and Maggie? Is an exhausted doctor just going to hallucinate about a dead colleague? Fans have to wait and see if Vernoff’s vision even pays off, but after Season 15’s theme of love, she wants to emphasize what the Grey Sloan team means to each other in the next season.

"It’s the season of family and it’s the season of expansion, because we’re expanding the world of Grey’s Anatomy [via Station 19 crossovers],” Vernoff said. “We’re having so much fun. I kind of want to call it the ‘Season of Fun.’ We sat at the table read today [for Episode 2] and we laughed until we cried. There is some really fun, funny stuff coming up.”

In May 2019, Grey’s Anatomy was renewed for a record-breaking Season 16 and 17, making it the longest-running medical drama in a number of seasons. The show is already ABC’s longest-running primetime scripted series, so expansion is certainly a fitting word for Grey’s Anatomy‘s return. This prosperous continuation comes after Pompeo previously spoke about her dedication to maintain the show’s strength after a rocky start behind the scenes.

"It became my goal to have an experience there that I could be happy and proud about, because we had so much turmoil for 10 years,” Pompeo told Variety earlier this year. “My mission became, this can’t be fantastic to the public and a disaster behind the scenes. [Series creator] Shonda Rhimes and I decided to rewrite the ending of this story. That’s what’s kept me [from leaving]."

Viewers still have a bare minimum of Season 16 information, but just knowing that Pompeo is proud of what she and her co-stars are doing is enough to excite me. Season 16 of Grey’s Anatomy premieres at 8 p.m. ET on Thursday, Sept. 26, on ABC.