The hosts of daytime talk show The View paid tribute to their late creator, Barbara Walters.

As you’ve heard, the legendary journalist passed away on Friday at age 93, but she left an unforgettable mark on the world. On Tuesday, The View did a special tribute in remembrance of “the woman who changed the way the world watches daytime TV”. Whoopi Goldberg and Joy Behar sat alongside co-hosts Sunny Hostin, Sara Haines and Alyssa Farah Griffin as they took a look back at Barbara’s monumental career.

“People have been talking about her on all of the shows, but we knew her better than anyone, I think. had no mentors or role models, she was the original role model for everybody else. She very much defied sexism and defied ageism. She went right into the jaws of the lion… She started The View when she was 68 years old — very few people start a brand new career at 68.”

Goldberg agreed, adding on about the late broadcaster’s fiery spirit:

“The industry had to respect her. She did not allow them not to respect her. There was nobody like her. Like all firsts, she’s the first, and there are many of us duplicates. But there will never be another Barbara Walters.”

Later in the show, former co-hosts Meredith Vieira, Debbie Matenopoulos, Lisa Ling, Sherri Shepard and Star Jones joined and told of their fondness for Barbara. Jones added, in particular, she was a “great gossip”:

“Barbara is the one who introduced me to the whole Upper East Side social scene. The best seat in the house at any social event was next to Barbara Walters. She could tell you everything about everybody in the room.”

Matenopoulos shared nothing but gratitude for the late journalist giving her a spot on the show at a young age:

“ single-handedly changed my life. I was a 22-year-old journalism student when she picked me to sit next to her on this show.”

Elisabeth Hasselbeck joined the show near the end, via Zoom, and mentioned how Barbara was “compassionately curious”:

“She and I had a layered relationship. She was my TV mom, my mentor… for 10 years I had the privilege of sitting next to Barbara Walters and getting my masters in broadcasting, I like to say.”

Ch-ch-check out the sweet tribute (below):

The hosts also took time to remember the daytime TV trailblazer’s final episode of the show when she retired in May 2014 — nearly a decade ago. You can see her final words on The View (below):

She will continue to inspire and her legacy will live on for years to come, a true pioneer of the industry. Whoopi said it best, there will never be another Barbara Walters. 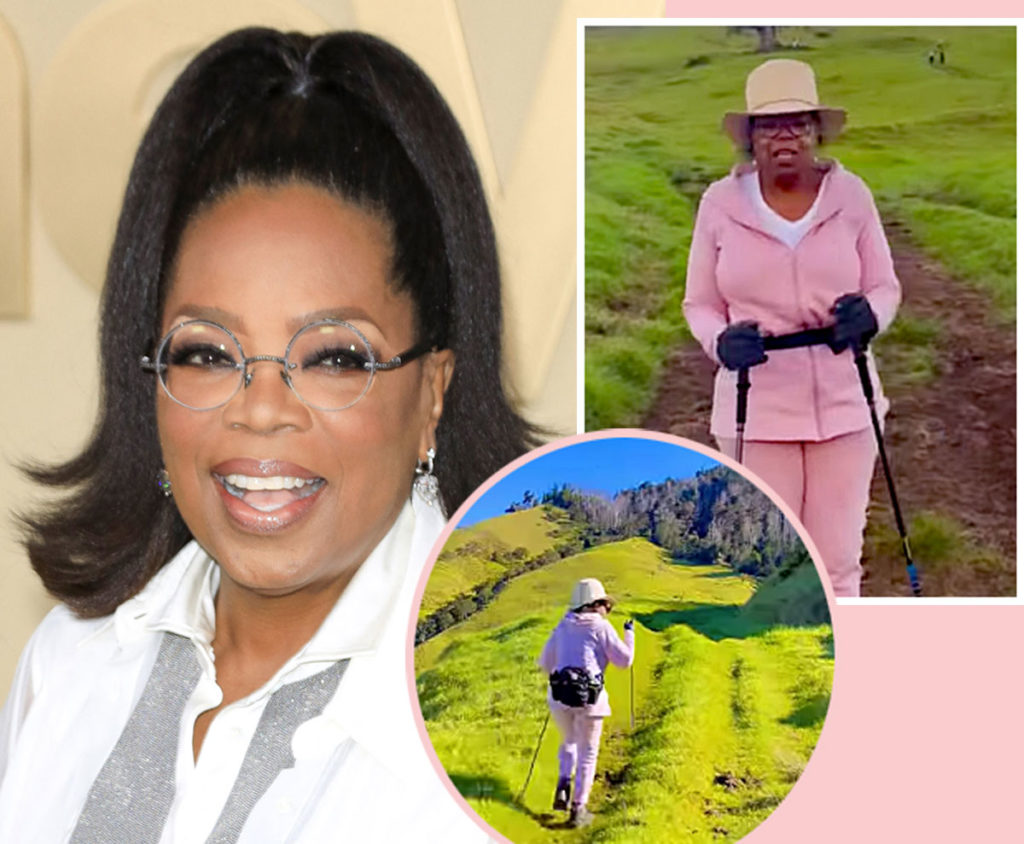 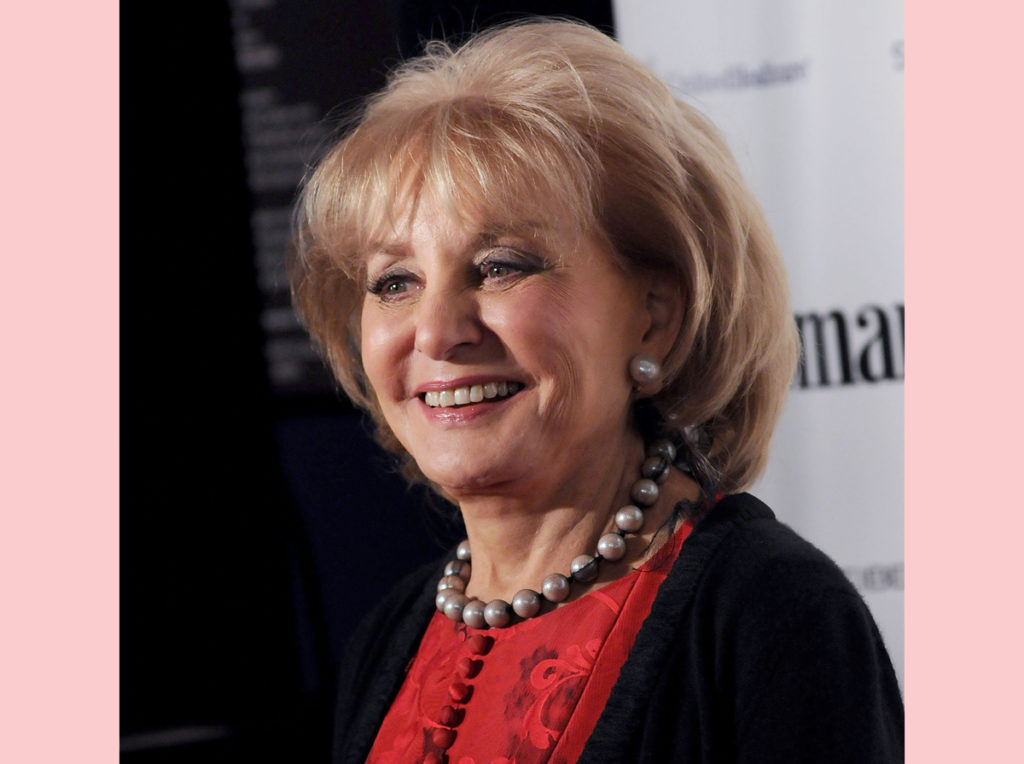 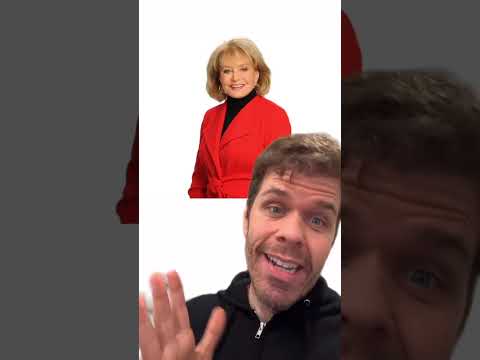 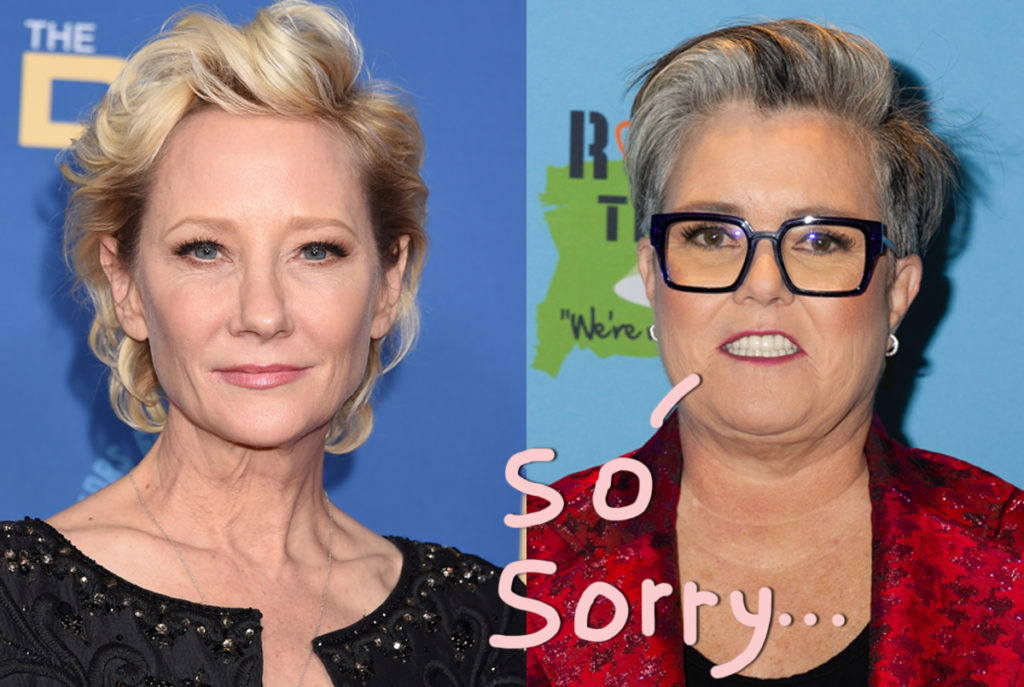