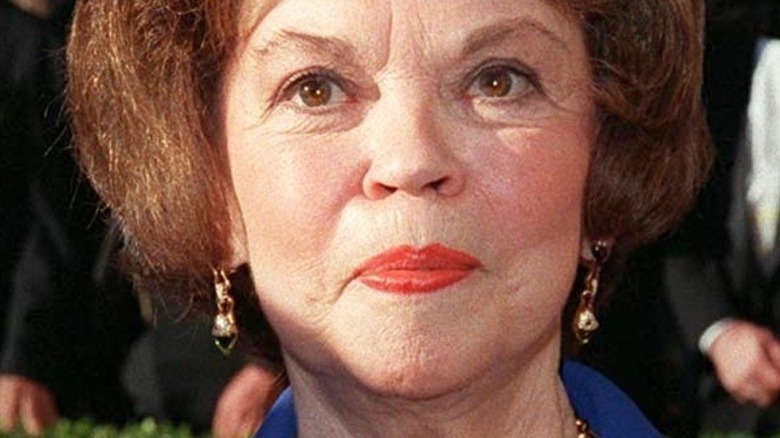 Shirley Temple’s cancer diagnosis took the world by storm back in the ’70s. These days, it’s common for celebrities to talk openly about their health challenges. Hugh Jackman, for example, has battled skin cancer more than once. American comedian and actor Pete Davidson has been struggling with Crohn’s disease for years. But things were different in 1973 when Temple got diagnosed with breast cancer.

America’s darling dared to speak openly about her disease in an era when the topic of breast cancer was taboo. The former child actor told reporters that any woman who discovers lumps in her breasts should see a doctor, according to The New York Times. “There was no reason anyone else should know, but being open about it just may help other people,” she said in her interview at Stanford Hospital. Her public disclosure might have saved millions of lives.

About one in eight American women will develop this disease at some point in her life, reports the American Cancer Society. That’s why health experts recommend checking your breasts regularly and taking the steps needed to lower your risk. We now know that maintaining a healthy weight, engaging in regular exercise, and limiting alcohol may decrease the chances of getting breast cancer (via the Mayo Clinic). Sadly, most women were not aware of these things in the ’70s.

Shirley Temple made history by speaking out 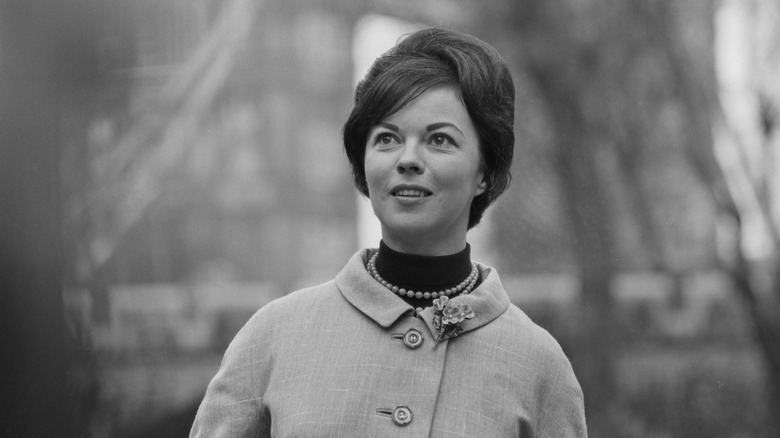 Everyone remembers Shirley Temple for her cute dimples, curly hair, and incredible talent. Her iconic roles in “Heidi,” “Captain January,” “The Little Princess,” and “Bright Eyes” still make us smile. What you may not know is that Temple was the first public figure to talk about her battle with breast cancer in a women’s magazine (via Windsor Public Library). The former child actor shared her experience and encouraged women to take charge of their health. “The doctor can make the incision; I’ll make the decision,” said Temple.

The actor retired from film in 1950 and focused on her diplomatic career over the next decades. In 1969, she was appointed as a representative of the U.S. to the United Nations (via Shirley Temple’s official site). Three years later, Temple was diagnosed with breast cancer after discovering a lump. Doctors decided to remove the tumor through a simple mastectomy, according to The New York Times. “It is very hard to accept this psychologically, but on the other hand, it has to be done. You don’t let vanity get in your way. It’s not so bad,” she said to the press, per the newspaper.

Shirley Temple’s cancer diagnosis has generated increased public awareness of the disease. First lady Betty Ford, Sandra Day O’Connor, and other public figures followed her lead over the next few years. Temple survived breast cancer after having her entire breast removed. “All I did was lose an old friend,” she told reporters (via the Los Angeles Times).