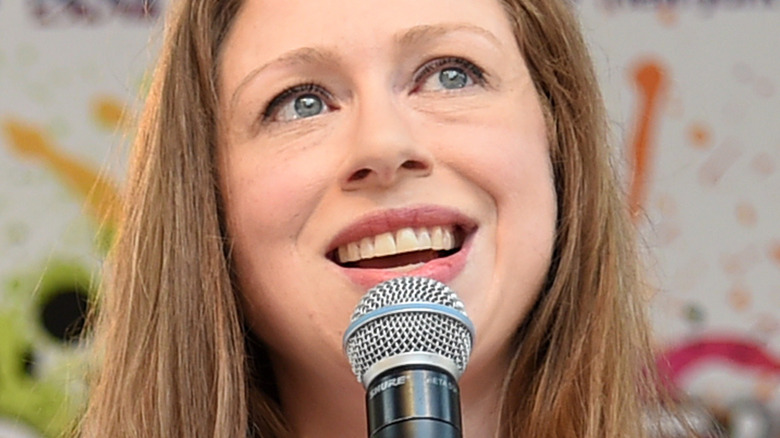 The world watched Chelsea Clinton grow up right before our eyes. She was only 12 years old when her father, Bill Clinton, was sworn in as president of the United States, and she remained the first daughter for eight years as her father served two terms. She was also put smack dab in the middle of one of the world’s most memorable scandals as her father was impeached for lying under oath about an extramarital affair. Despite such a public upbringing filled with headline news, Chelsea Clinton grew up to be an advocate, an intellectual, and a loving wife and mother to her three children.

Even while her father was still president, Chelsea showed her independence and intelligence by attending the prestigious Stanford University in California, per the Baltimore Sun. She left the White House in 1997 for her college years, but that still didn’t mean all eyes weren’t on the first daughter as she navigated campus life while her parents’ marriage was put to the test. Perhaps it was her relationship with her mother, Hillary Rodham Clinton, that gave her the foundation for her relationship with her own kids. After all, they did write a book together in 2019 called “The Book of Gutsy Women” (via Good Reads).

Chelsea Clinton is the mom we can all relate to 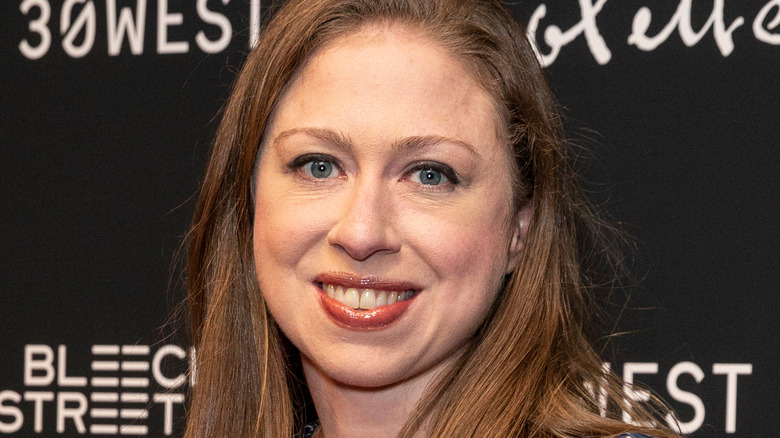 Chelsea Clinton is the mother of three children with husband Marc Mezvinsky. In September of 2014 she gave birth to a daughter, Charlotte, and in 2016, son Aiden, followed. A third child, Jasper, was born in 2019 (via CNN). With three young children, Chelsea feels what so many moms feel — and have felt — especially in light of the pandemic and that feeling is guilt, telling People that she doesn’t think it is “possible to be a mom without mom guilt.”

And some of that mom guilt came with the pandemic package of trying to do one’s own work, while also making sure kids kept up with school work, all at home. 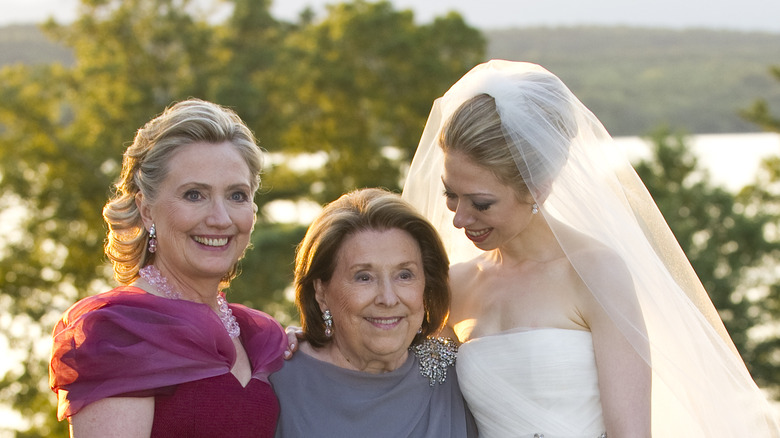 Chelsea Clinton credits her three children as being the ones to help her see her own parents in a completely different light. In fact, in the spring and summer of 2020, Chelsea, her husband, and her kids all sheltered in place with her parents at their Chappaqua, New York, home. “It was really wonderful for our kids to have that time with their grandparents — especially for Charlotte and Aidan to be with my parents in the season from late spring really through the whole summer, where they were able to plant a garden together and tend a garden together and pick and harvest the food together and eat the food together and play so many games,” she told People.

She also loves seeing a new side of her parents now that they are grandparents.

“I didn’t know what a gift my children would give me in seeing my parents as grandparents,” Chelsea told Stylist. “Seeing my mom with her not only immediate love, but her immediate caring for our children, from the second they were born, and how involved she is in both the glamorous parts of being a grandparent — like getting to spoil them despite my best efforts to the contrary — but also being so willing to help clean up after them or change a diaper. It’s a gift.”