This year hasn’t been kind to many of us, but 2020 seems to have been especially cheeky in the case of former New York Mayor and now personal lawyer for President Donald Trump, Rudy Giuliani.

It seems we’ve barely had time to get over the sight of former New York Mayor at the carpark of Four Seasons Total Landscaping (which Patton Oswalt reminds us is located between an adult bookstore and a crematorium) talking about election fraud. Now we’re now being confronted with a very upset Giuliani making further claims of election fraud that allegedly took place during and around the November 3 elections. This time, he had streaks of black running down the sides of his face. Media outlets like Vanity Fair pointed out the drips and labeled it hair dye; and suffice it to say Twitter had a field day with Giuliani, with one user saying: “The poor guy must be dying with embarrassment…”

But New York hairdressers are now weighing in to fact check, and say that calling the streaks “hair dye” is probably fake news.

One New York hairdresser says there is no way the black rivers of sweat could be hair dye, because “hair dye doesn’t drip like that, unless it’s just been applied,” David Kholdorov, a stylist from a barbershop on Manhattan’s east side told The New York Times. Kholdorov noted that dye is usually mixed with peroxide so when the solution comes in contact with oxygen, the color sticks to the user’s hair. Plus there’s the added problem of leaving in a solution on the scalp, because it could actually either burn the hair or trigger hair fall.

So what could the streaks be then? Even hairdressers are divided over what could have triggered the inky streaks. Mirko Vergani, creative director of a Manhattan salon, reckons it would most likely be from a mascara or touch-up pen used to make sure Giuliani’s sideburns matched the rest of his hair. Another hairdresser, Gene Sarcinello, also says its conceivable that it could also have been dye — but the spray-on variety. “If it’s not washed out properly, that’s what’s going to happen. Not knowing exactly what he has on his hair, it’s hair-color related definitely,” Sarcinello says.

Whether or not Giuliani chooses to come clean with all of us is up to him — but it may be time to go with a new stylist. 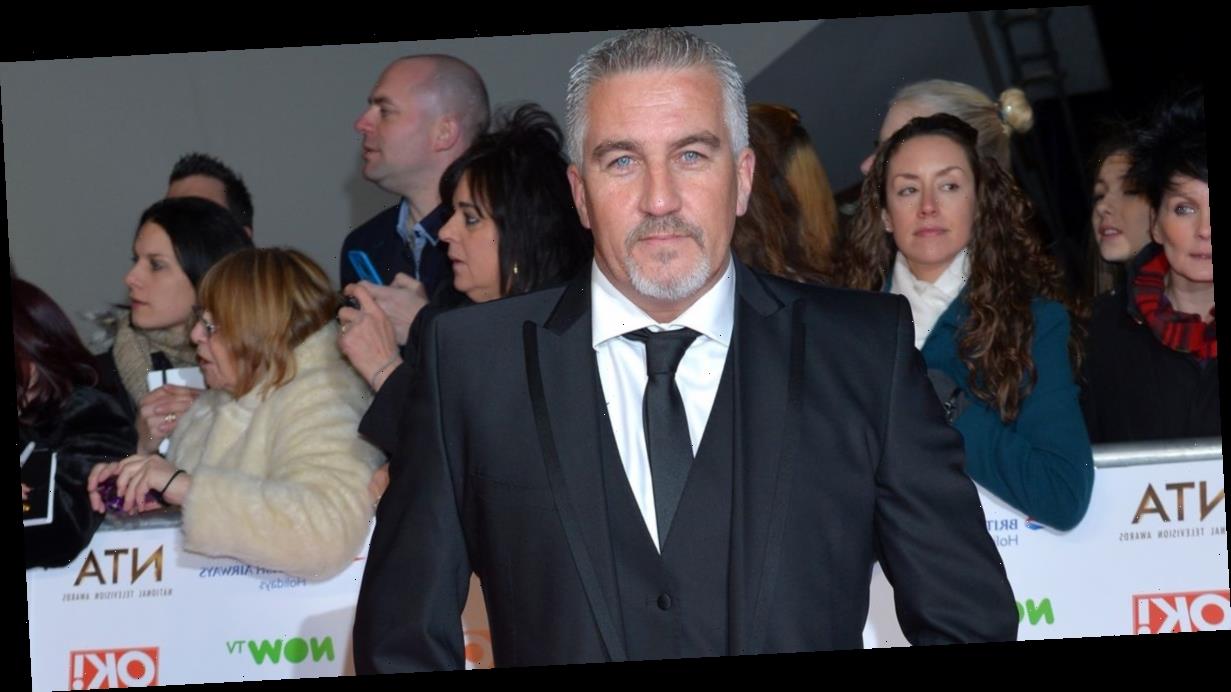 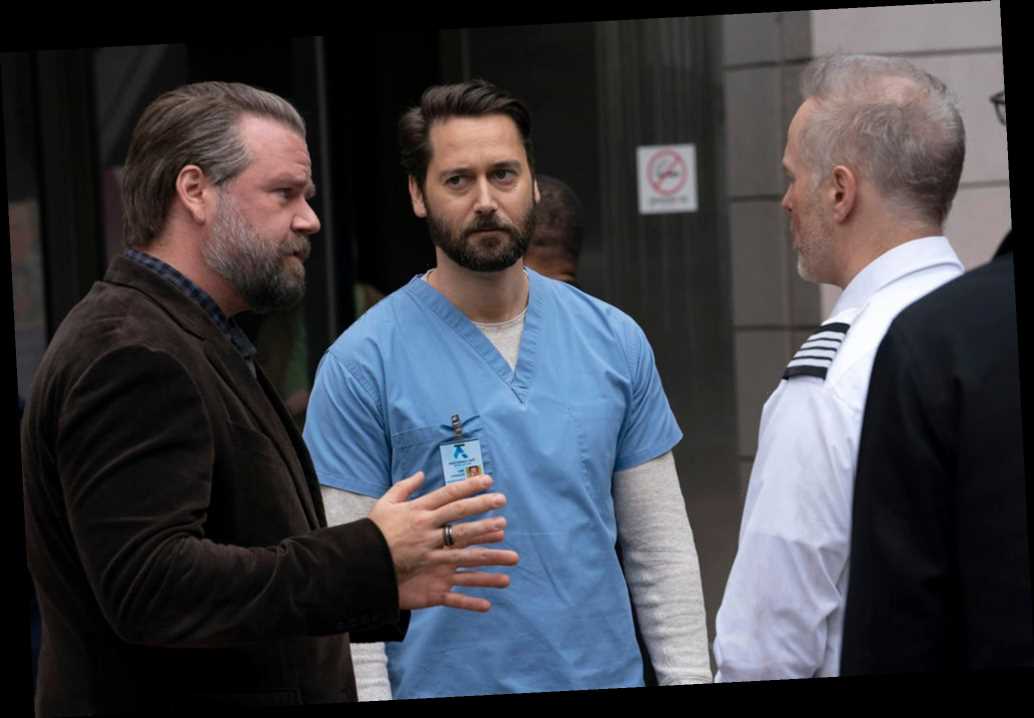 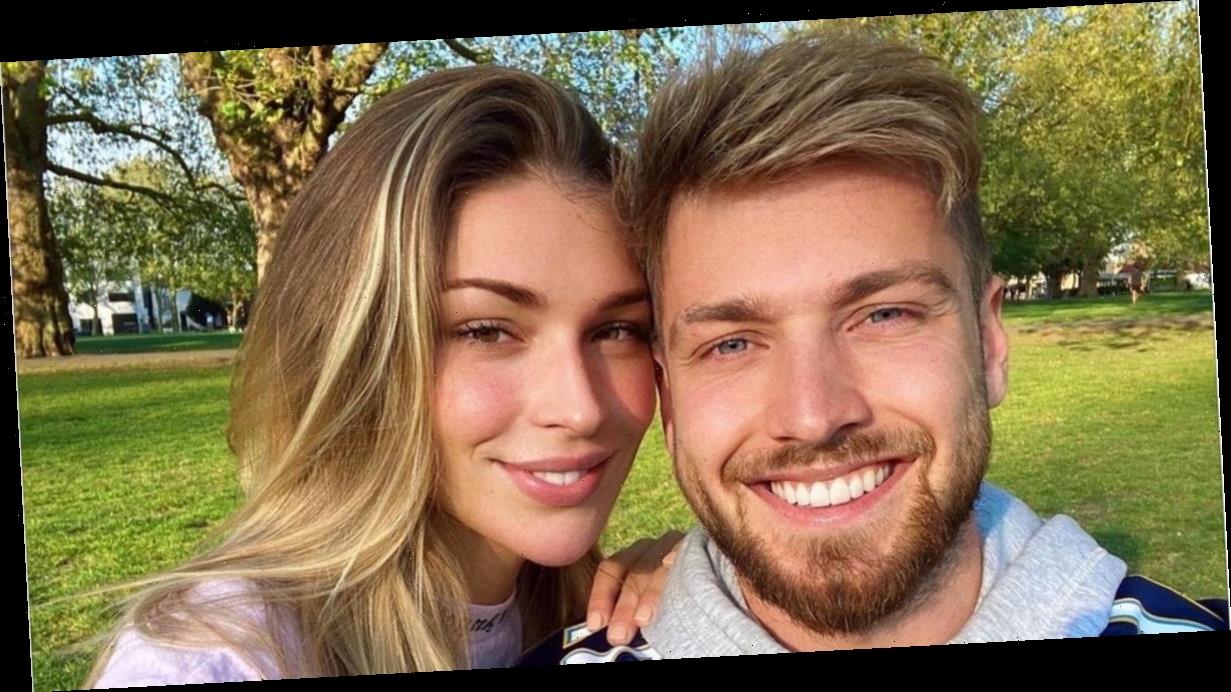 Zara McDermott reveals why she cheated on Sam Thompson: ‘I messed up and I’m incredibly sorry’ 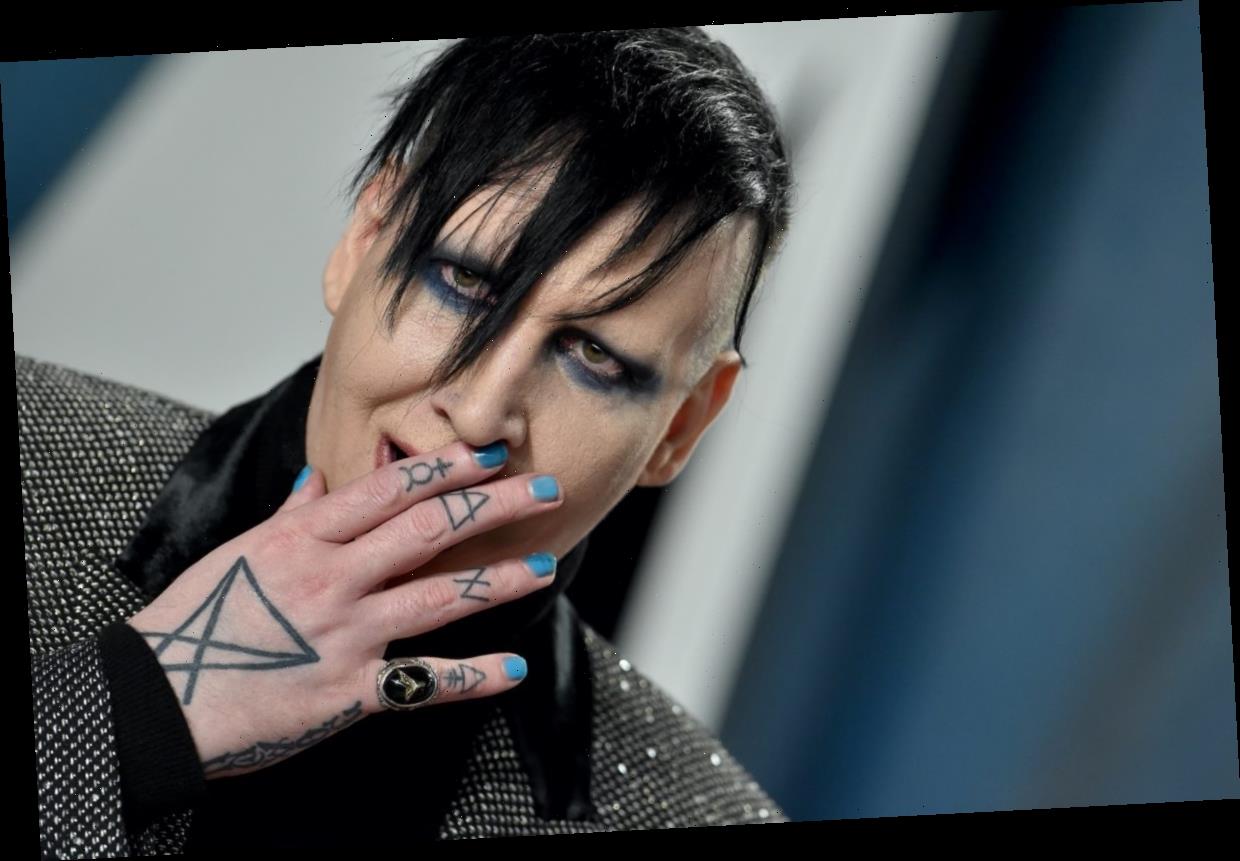 Is It True Marilyn Manson Lost an Eye?