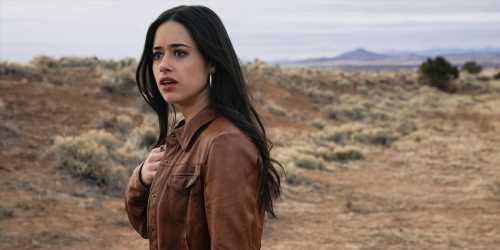 In the episode, titled “Recovering the Satellites”, Max (Nathan Dean Parsons) and Michael (Michael Vlamis) find themselves at an impasse over how to deal with the 4th alien.

Meanwhile, Liz (Jeanine Mason) has a dangerous encounter with an unexpected visitor; Kyle (Michael Trevino) spirals after uncovering a dark secret about his father’s death; and Michael is forced to make a difficult decision about his future.