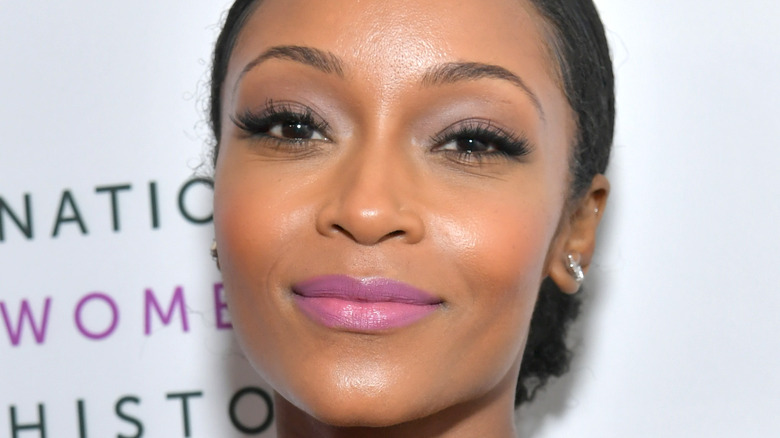 After six seasons on NBC’s medical drama “Chicago Med,” it was announced that Yaya DaCosta would be leaving the show (via Deadline). Since the show’s pilot, DaCosta has portrayed the “smart, bold, and intuitive” ER nurse April Sexton (via NBC) at the fictional Gaffney Chicago Medical Center.

DaCosta has seen a lot of success across Dick Wolf’s “Chicago” franchise, which shows no signs of stopping any time soon. But with DaCosta leaving, that means April’s time at Gaffney Medical Center reached its end in the Season 6 finale.

So why did DaCosta decide that it was time to leave April’s scrubs behind for good? 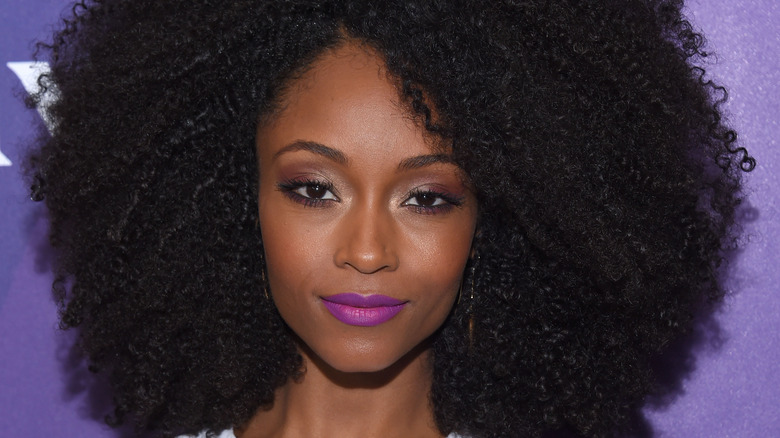 On May 12, Deadline broke the news that Yaya DaCosta would be leaving the show alongside fellow original cast member Torrey DeVitto. According to Deadline, this was all down to both actors not renewing their contracts, which came to an end during the show’s sixth season.

Following the news, DaCosta took to Instagram to thank the cast, crew, and fans for her time on “Chicago Med” and the memories she’s made. “After six amazing seasons of working with some of the most dedicated people in the business, learning wild medical jargon, growing up as an actor and as a person, my time as April Sexton on ‘Chicago Med” has come to a close,” she captioned the post. “I’m going to miss everyone dearly, and of course, all of you who watch the show religiously and have also become part of the One Chicago family.”

Don’t expect this to be the last you see of DaCosta, though. She already has another show lined up — this time for Fox. The actor will star as the lead on a new drama called “Our Kind of People” (via TV Insider), a series inspired by Lawrence Otis Graham’s novel “Our Kind of People: Inside America’s Black Upper Class.”

She will be joined by Morris Chestnut, who also left his role on “The Resident” to be the drama’s male lead (via Newsweek).