A new royal documentary has claimed that the queen once hid in a bush on the grounds of Buckingham Palace to avoid Romanian dictator Nicolae Ceaușescu during his controversial state visit in 1978.

Journalist and royal biographer Robert Hardman details in ITV’s Our Queen: Inside the Crown that Her Majesty was enjoying a private walk with her corgis when she resorted to drastic measures to avoid the visitor.

“On the occasion when they [Ceaușescu and his wife Elena] were staying, the queen took the corgis out for a walk in the palace gardens and she could see the Ceaușescus coming the other way,” Hardman says in the documentary. “She thought, ‘I really can’t face talking to them,’ so the first and only time in her life, she actually hid in a bush in the palace gardens to avoid her guests.” 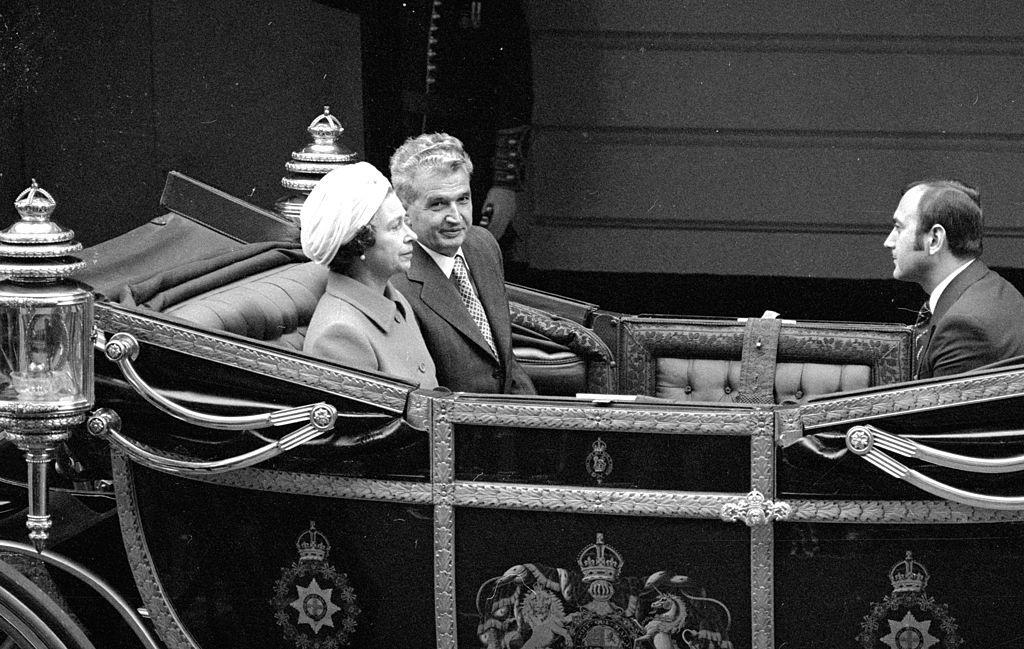 It’s not known if communist dictator Ceaușescu saw Her Majesty hiding amongst the foliage, but it had been made clear that the queen disapproved of the state event, which was arranged by the government.

Ceaușescu, who governed Romania from 1965 until his execution in 1989, was not popular with the public and his visit was scrutinized. “The press started to question the foreign secretary,” Hardman continued, adding that the media even asked why “this monster” was invited to come to Britain.

Fulfilling her royal duties, the queen greeted the Ceaușescus at London’s Victoria train station, before accompanying them on an open-top carriage ride back to Buckingham Palace. 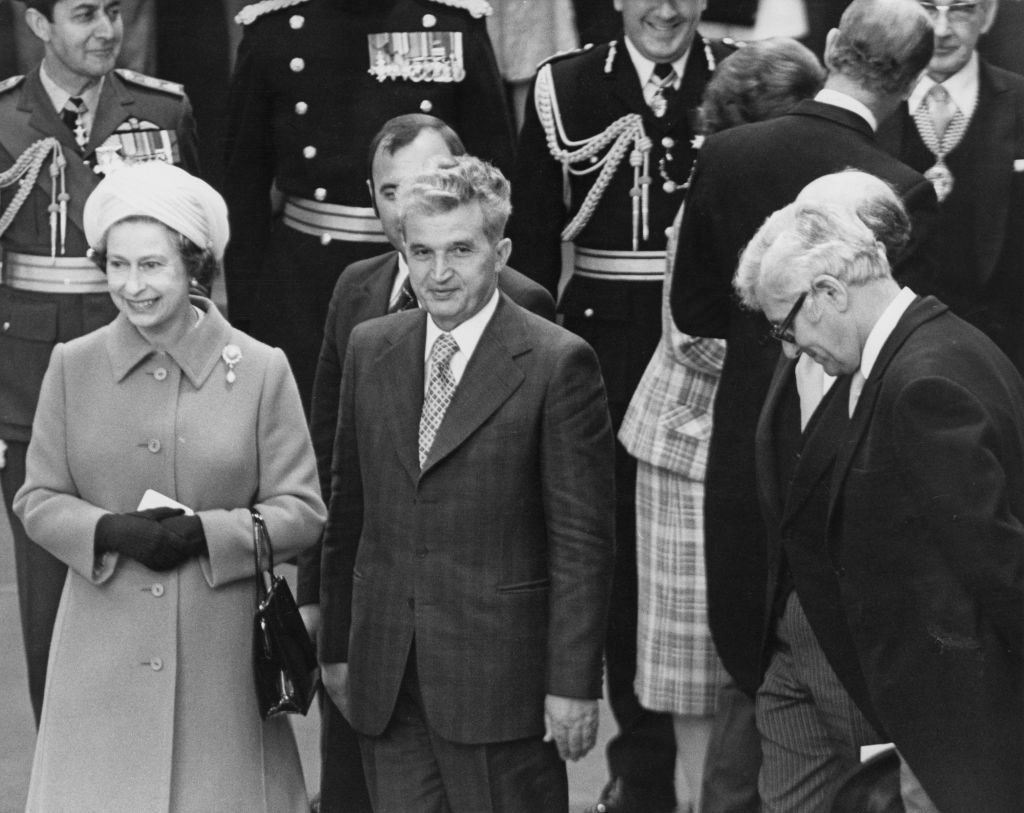 “The queen puts up with many different people, but Ceaușescu was too much for her,” former British Foreign Secretary Lord David Owen says in the documentary. “She made it quite plain she didn’t like that visit!”

Her Majesty is currently residing at Windsor Castle, where it has been reported she will remain with Prince Philip “indefinitely” due to the coronavirus pandemic.